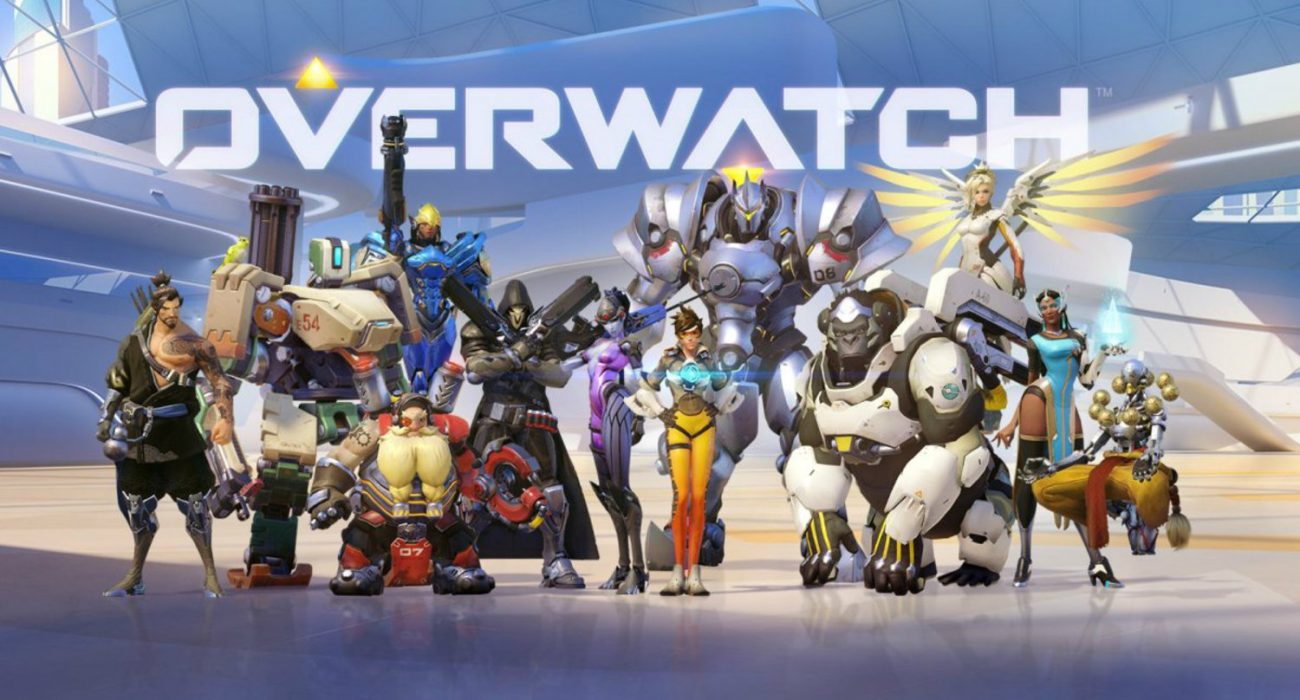 When loading up Overwatch, at a first glance you may be forgiven for thinking that you have stumbled into the Team Fortress 3 public beta. During my brief play at Gamescom, I was thrust into a payload-style game mode, where I could choose from different characters arranged into different classes. If I looked hard enough, I could have found the hat shop.

In an attempt to wean us addicts off Steam, first with MOBA replacement therapy in the form of Heroes of The Storm, and now with this, Overwatch is an objective-based First Person Shooter, where you compete in teams of 6 in two different game modes: Point Capture and Payload. Both of these are very fun, but not really ground-breaking.

The roster of characters is imaginative and they are split into four classes: Offense, Defense, Tank, and Support. There is a wide variety of characters to choose from, and subsequently a lot of team compositions to keep any competitive scene interesting.

Is it fun? Yes. Would I recommend giving it a shot? Yes. Could I convince a Team Fortress 2 player to convert? Well, it has a gorilla with glasses and a tesla cannon.