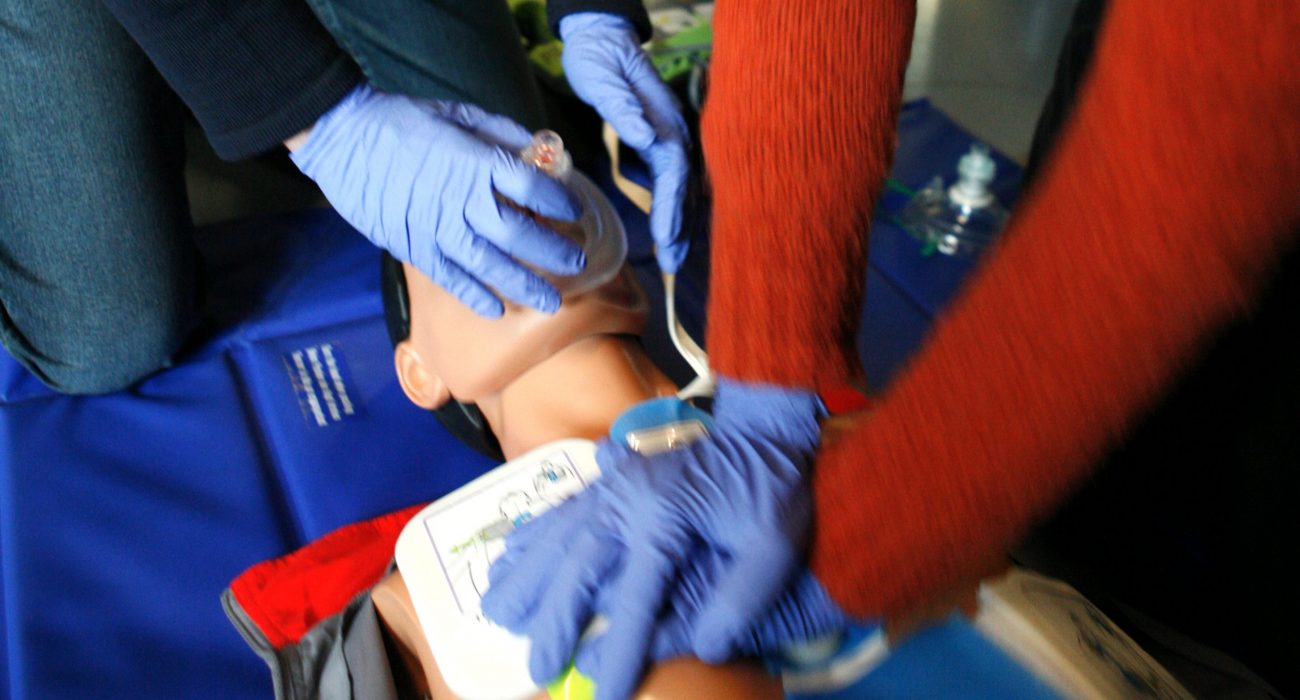 With one person in the UK suffering a cardiac arrest every six minutes, and 12 young people dying every week from undiagnosed heart conditions, life-saving cardiopulmonary resuscitation (CPR) skills are fundamental to everyone.

October 16th marked the second annual ‘European Restart a Heart Day’. Set up by the European Resuscitation Council, this one-day initiative aims to help teach the wider public how to restart the heart of someone who has suffered a cardiac arrest.

In aid of the event, the University of Manchester coordinated its very own CPR relay world record attempt, held outside of University Place. Organised by senior nursing lecturer, Patricia Conaghan and Professor Christopher Cutts, Associate Dean for Social Responsibility, Faculty of Medical and Human Sciences. The event aimed to train as many people as possible in this vital technique.

With over 800 people from across campus taking part, the event successfully set the new Guinness World Record, over taking the previous record of 700 set by the American Heart Association. The highly organised relay required each volunteer to perform chest compressions for one minute, before the next volunteer took over. Each volunteer had to pass on CPR compressions to the next person in under five seconds, or the record would have been invalid.

The University of Manchester deploys defibrillators across campus, and is strongly committed to supporting resuscitation via training initiatives and student volunteering projects such as this highly successful CPR relay.

Patricia said: “A huge thanks to our volunteers and the people of Manchester who took part in the attempt today. Mainly though this is about getting the message out that learning this skill only takes a few minutes and thanks to this event we’ve now got over 700 people who can perform CPR in an emergency.” 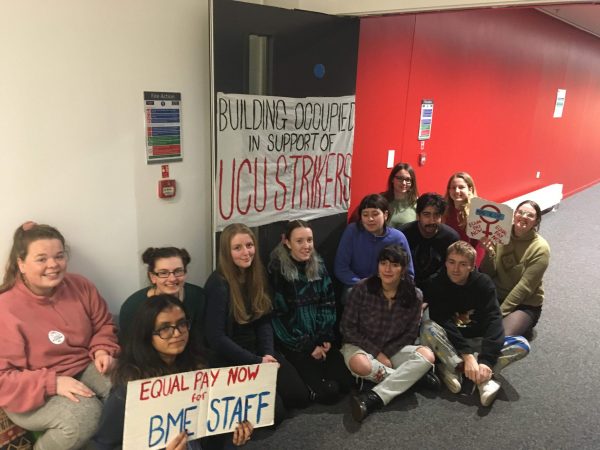