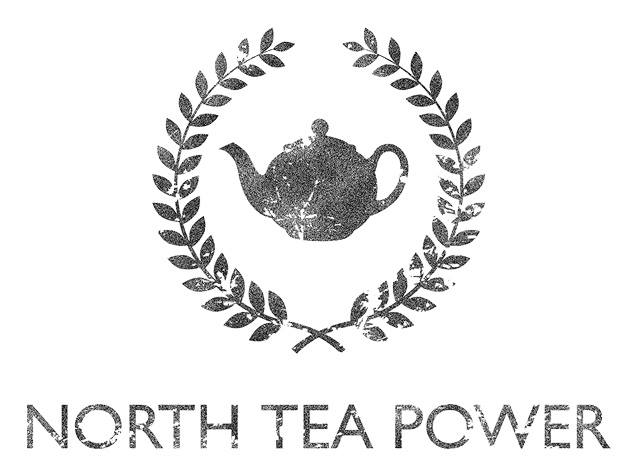 For this week the ‘Coffee Column’ has been hijacked because, after being greeted by a friendly “hello,” the first thing that strikes you about North Tea Power, as you may have guessed by the name, is the vast quantity of tea that’s on offer. You can get anything from the standard breakfast tea to the rarer ‘Bolivian Cascara’ or the more unusual ‘White Hairy Monkey’. This small but busy establishment is set back into a commercial cloister on Tib Street in the Northern Quarter, and its popularity is understandable.

There’s a relaxing atmosphere to this place and it’s an ideal spot to socialise with friends during the day. The rhythmic, indie music creates an ambience that lets you know you’re still in the city but still somewhat detached from the crowds. Inside, the room has an organic feel with jars of tea leaves lined up on wooden shelves, flowers sat upon wooden tables and chairs that stand on the reclaimed floorboards. There’s something dishevelled about North Tea Power that is rather enchanting.

What makes this special is the almost overwhelming array of loose leaf tea. Just by sitting here and enjoying the coffee, you feel as though you’re learning something about tea. For instance, judging by the list, the British go-to tea is black tea, but then of course there’s green tea and herbal tea, what’s more is that there’s oolong and white tea too. Each of these categories of tea have a number of species, so to speak, from various countries, with as many flavours as you can imagine.

But alas, this is the ‘Coffee Column’ and NTP also serve a great tasting range of the stuff. It’s certainly better than the standard coffee that you usually find, but then it’s also not as refreshing or individual as other coffees you can find elsewhere. During the warmer seasons, they serve cold brew as well as iced varieties of the classic coffees. There’s not much to say other than it’s a good, standard coffee.

It may also be noted that if you want something a little stronger, NTP is licensed and has a comprehensive selection of bottled craft beers, though there are cheaper places around the NQ for a drink, with the cheapest bottle priced at a rather dear £3.50.

This is an ideal place for a light lunch or snack with a selection of sandwiches, baked products and vegetarian food on offer. The breakfast food is available all day if you fancy a bowl of cereal or egg on toast after lectures. The food and soft beverages are all sold for a reasonable price that shouldn’t trouble the budget-conscious too much.

This place scores full-marks for its originality and atmosphere but, for a coffee lover, it feels slightly uncomfortable sampling their coffee when tea is clearly their pièce de résistance. So after sitting here for an hour and contemplating the idea, maybe it wouldn’t hurt to try a ‘White Hairy Monkey’…