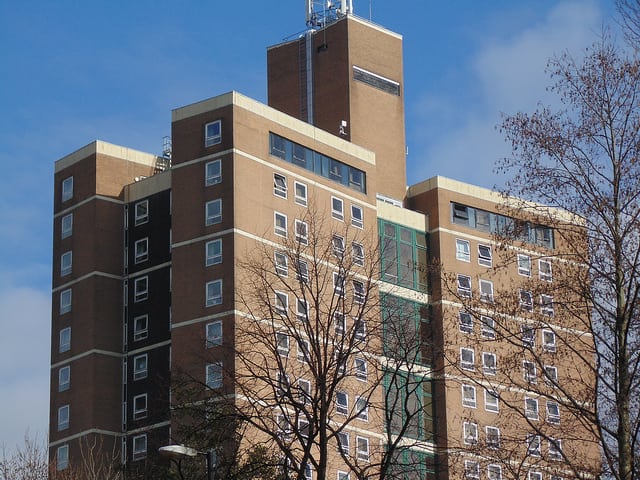 It was previously reported by The Mancunion that plans for a £200m revamp of the Fallowfield accommodation campus are moving forward. While this may seem long overdue to those who have lived in the outdated buildings, many local residents are concerned that this will have a negative impact on their community.

The plans include an expansion of the living accommodation into a student village, which will be able to house an extra 1,000 students—more than a 50 per cent increase. This has sparked concerns amongst residents that local services will not be able to cope with this large influx of young people.

Peter Bowers, chairman of the South East Fallowfield Residents group, has said: “The topography of Fallowfield is already very unbalanced—several streets are totally dominated by students. Most behave perfectly appropriately, but there are enough of them so that we do suffer.

“There have been several large house parties and we have a lot of transient noise when groups of young people move down the road making a huge amount of noise. And that’s any time of the day or night.”

These concerns have arisen just weeks after it was claimed that a police crackdown on student noise levels during Welcome Week was ineffective.

Resident Paul Jefferies believes the new housing would be better in a city centre location: “Fallowfield has become a free-for-all festival of selfishness, and council tax payers foot the bill for mopping up.”

Despite the intention to oppose the plans, residents have admitted that it is time that the halls got a facelift, with Bowers stating: “Parts of the plan look really good.”

As previously reported, this won’t be the first time that residents have opposed changes to the Fallowfield campus, as similar plans announced in 2001 were pulled due to resident opposition.