Tom Robinson’s first album in 20 years utilises an eclectic mixture of celebrities ‘from the address book.’ As a Radio 6 Music DJ, Robinson has been able to call upon artists du jour—such as John Grant and Lisa Knapp, as well as less conventional artists Ian McKellen and Colin Firth to make a fiercely political new album, Only The Now.

In many ways, the new work is a uniquely modern phenomena; Colin Firth was busy filming, so he had used his mobile phone to record his part of a news reader and Robinson freely admits that he and Grant “may never have actually sung the song (‘cry out’) in the same room together,” although he “hopes they will.” The “cost and time commitment of getting so many A-listers” makes touring with them “unlikely”—meaning the tour itself may very well be distinctly different from the album.

Like many artists today, Robinson has utilised a highly successful PledgeMusic campaign—currently at over 184 per cent. He is quick to advocate PledgeMusic as a means of democratising music production, stating “there’s been nothing like this, where an artist can make a record in collaboration with the people that are going to buy it and release a record out of debt.” He seems genuinely excited by this, along with the flexibility of self-production. And a number of the songs on this record have been quietly brewing over the last 20 years. Robinson has refused to be idle, presenting on every BBC radio station while actively campaigning against homophobia and the stigma towards mental health.

One of the most personal tracks, ‘Don’t Jump, Don’t Fall’ was released as a charity single for CALM—a charity aimed at reducing male suicide. It’s semi-autobiographical, with the use of both spoken word poetry and male vocals, it comes across as genuine and startlingly vulnerable. However Robinson repudiates the “shit you make” when “writing songs for order”, as “it has to be something you feel passionate about, any great song is one that’s driven by passion and feeling. […] Not that I’d put my self in the bracket of great,” he adds with modesty.

That said, a number of the songs on the album are enormously funny and almost surreal, such as ‘Holy Smoke’ (Ft. Ian McKellen), which emerged after an anonymous musician told Robinson about using sheets of the family Bible as rizlas. “I just thought it was hilariously blasphemous,” he says, and it’s not the only song that shows his riotous mischief. ‘Merciful God’ uses the words of an American bomber pilot, who claimed that he was doing “what God put him here for,”—after the American bombing campaign during the Iraq war.

Robinson has always been an advocate of LGBT+ rights and his most famous song ‘Glad To Be Gay’ was “unofficially banned by the BBC, played only by John Peel.” The twinkle in his eyes can almost be heard over the phone as he recalled having his hand shaken by the Director-General of the BBC; he had just won a Sony award for a documentary on gay music. He was even portrayed in the hit TV series Ashes to Ashes—something he describes as being “hilarious.”

“They did ask me in advance if I’d mind being portrayed in it and I stipulated ‘I don’t mind you doing it, but you’ve got to choose somebody who’s ludicrously better looking than I was at the time!’”

Robinson freely admits that “people won’t be buying this album in droves.” However, it’s clear from our conversation that he’s the sort of person to measure success in staying true to his views and inspirations—rather than in record sales. The fact that he has achieved so much in his career, and continues to produce music that will appeal to his broad and devoted fan base, seems to be a bonus. 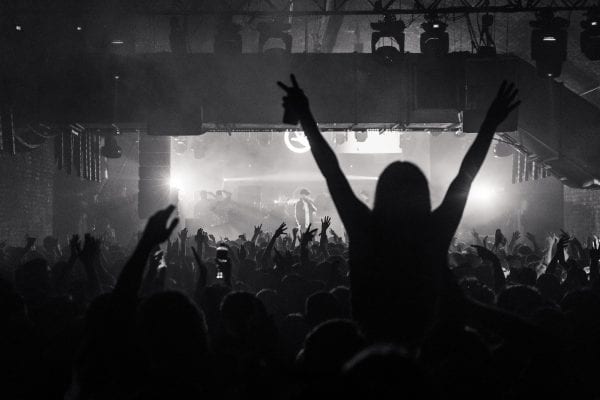 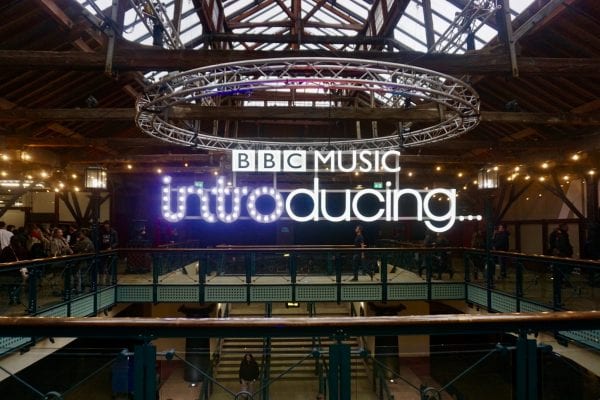 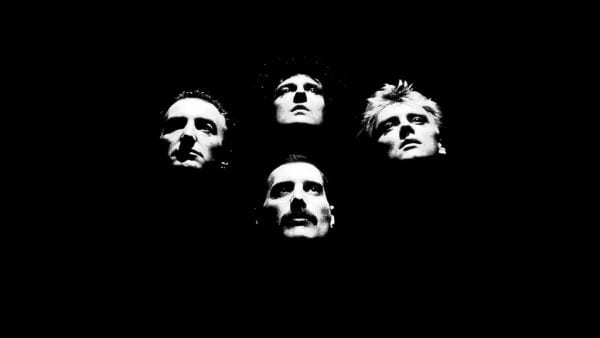