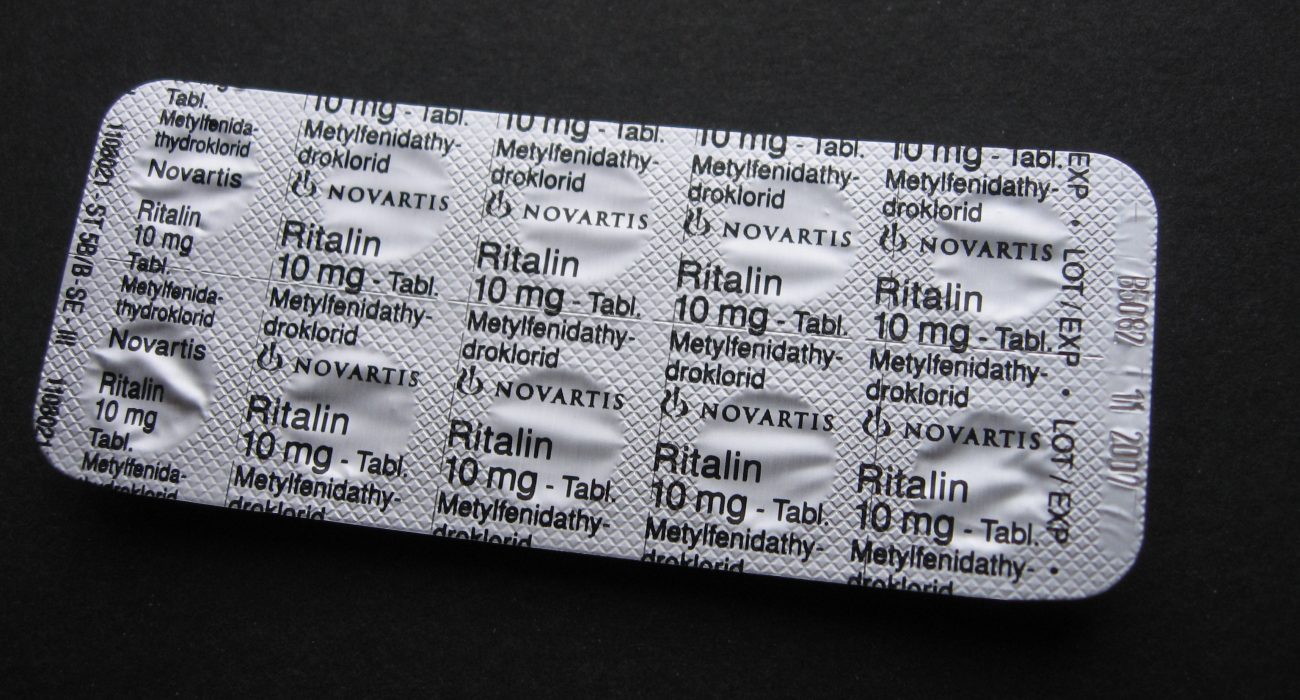 Are ‘smart’ drugs slowing down our development?

As essay deadlines approach and exam pressures rise, increasingly large numbers of students have begun to resort to ‘smart’ drugs. Drugs like Ritalin and Modafinil, used to treat ADHD and narcolepsy respectively, have seen a huge rise in use. Often shipped in bulk from India, the effect of the pills is the drastic short-term increase in concentration levels focused on a particular task. The effectiveness has a lot of anecdotal support, although the focus of concentration is occasionally misplaced. I have heard many stories of essays that have started from scratch and have been completed in a day, but with these, stories of lost time spent engrossed in a seven-hour construction of a Lego castle.

There are many factors potentially to blame for this recent rise, one of them being the ease of availability. The other, I suspect, is a combination of the pressure of competitive employment and the rise in tuition fees. These two factors have served to make our degrees even more valuable and not something to be damaged by a bad grade. The effects of these drugs are not widely known, but University of Oxford and Harvard University, scientists have recently confirmed Modafinil to be the first ‘smart’ drug to produce no harmful effects in the short-term. Although long-term effects are still unknown, it is not health that is the issue here. It is the effects on our attitudes towards education that we have to question.

In an ideal world, a degree would be purely valuable for the education alone, but sadly it is valuable for where it places us in the increasingly ruthless employment market. It is a competition and, although it is true that many people attend university for the education alone, the majority of us want a degree because we hope it places us in a better position than others competing for similar jobs. Therefore, taking ‘smart’ pills to get a better grade gives people an unfair advantage over those that don’t—not just in what degree we get, but also in a substantial part of the rest of our lives. As this is so valuable to us—this may give rise to an attitude similar to how ‘doping’ was perceived in cycling; if everyone else is doing it, if you are disadvantaged by not doing it, then more people will be enticed into doing it and the problem increase.

However, not everyone begins with an equal natural ability to concentrate. These pills weren’t created to give extreme levels of concentration to anyone; they were created for medical purposes. People with ADHD struggle to concentrate naturally, requiring such pills to push them up towards the average level. But if people without a natural deficiency also use these pills, the levels will be far higher than average, recreating the gap at a higher level and leaving the naturally disadvantaged still disadvantaged. Doctor Barbara Sahakian, a professor of neuropsychology at Cambridge University has said: “Universities should have policies on the use of these drugs, guidance on what is acceptable and what is not.” Although I agree that students without a legitimate need for artificial stimulants shouldn’t take them, a policy would be too difficult to enforce—what is needed is education on the impacts on the equality of opportunity.

A second point is the potential effects that ‘smart’ drugs may have on us. Although there are potentially negative long-term effects on our health, the use of these may change our attitudes to education as a whole. Our educational system should not just about being able to pass exams—it incorporates far more than that. How we approach to learning what is needed to pass these exams is also very important. This includes self-motivation and concentration—the natural cultivation of which is partially bypassed when taking ‘smart’ drugs.

Throughout the educational system, from first year to the completion of a degree, our concentration naturally grows due to practice. But with the availability of a shortcut, many will prevent the natural growth of these skills—the importance of which needs no explaining. Although it may only be used occasionally when a deadline has crept up too fast, or the exam is harder than you first thought, it is easy to see how one could become so reliant on these pills knowing they are there as a last resort. But it also raises the question as to what wouldn’t be okay to shortcut—for example, would it be okay to take a pill to temporarily gain the knowledge needed for the exam? Hopefully, most would agree that it wouldn’t. If it is wrong to take the second pill, what makes it okay to take the first one, despite both acting as a temporary aid to exams?

While the principle of equality of opportunity remains a strong one, a university degree is extremely valuable these days, making it understandable that many people will struggle to sacrifice a potential grade increase, based on a principle that they can’t be sure others won’t follow. Knowing the possibility of a first class degree could be higher if you study with ‘smart’ drugs is a hard possibility to turn down. Though it may be difficult to convince many people that using these aids unnecessarily is unfair, educating students on the effects it has on equality in education is a worthy debate.