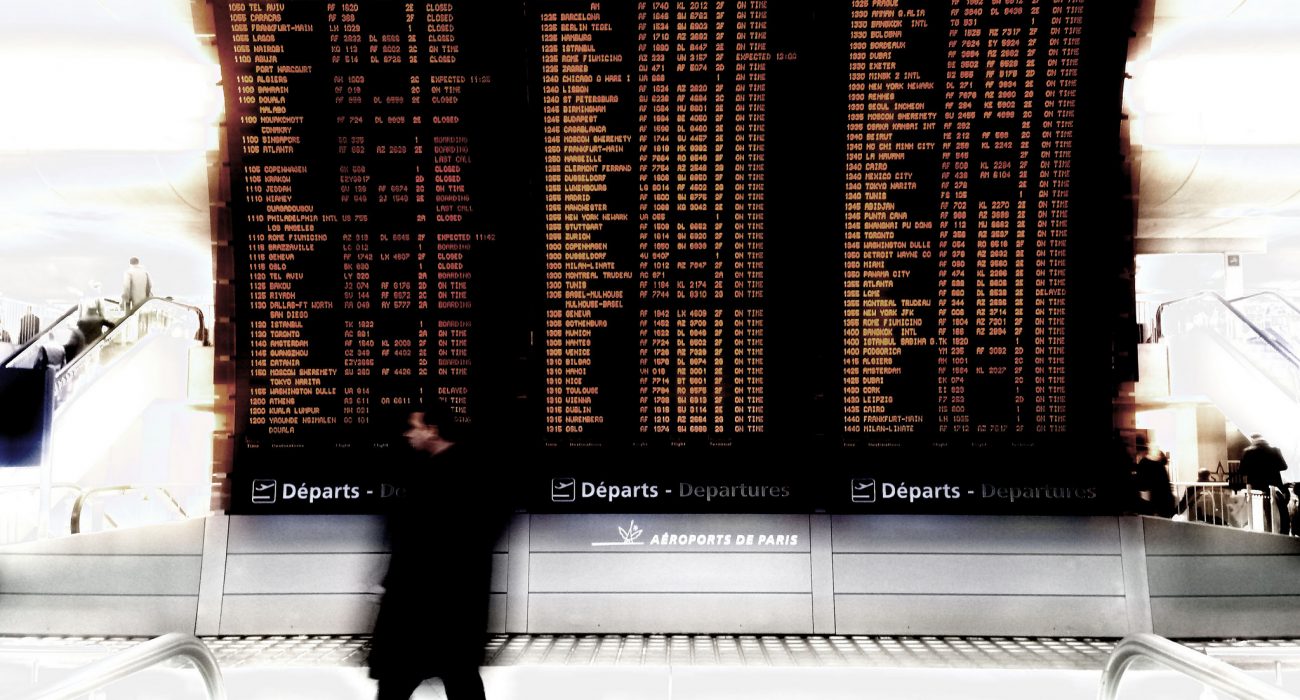 Many of us have been bitten by the travel bug, and cheap flights have made it easy to escape abroad for less than the price of a night out in Manchester. Web-based companies, NightSwapping and Couchsurfing, are excellent ways to travel whilst not spending a penny on hotel rooms.

The well-known Couchsurfing website arranges free nights in a host’s home. NightSwapping takes this concept further and allows users to have free stays either with or without a host, in exchange for allowing your home or room to be put on the site for potential visitors, or alternatively paying a small fee. Insurance, reviews and stringent checks help make this a safe and flexible option, with a greater degree of choice than Airbnb and Couchsurfing.

Cutting accommodation expenses has opened up previously unaffordable destinations, and these sites are also a great way to meet locals and fellow travellers, and fully immerse yourself into cities and cultures around the world.

A flight down to Portugal can bring warm temperatures and sunshine even at this time of the year. The sprawling city of Lisbon is a melting pot of cultures. Leaving the metro at Restauradores Square, it is possible to walk through over a mile of narrow, cobbled streets full of music, bars, restaurants and crowds of people enjoying the electric ambience of this area.

These streets lead down to the vast expanses of Praça do Comércio, a huge square by the water’s edge, lined by fantastic bars such as the Museu da Cerveja (Museum of Beer). The square is the venue of a variety of festivals and live music performances in the centre of a city full of history and culture. Further up the coast is the lively city of Porto, famous for its amazing food and wines, and the surrounding coastlines which features fantastic beaches such as at Nazare, a magnet for the world’s best surfers keen to ride the record breaking giant waves.

The epic waves at Nazare were conquered by British Surfer Grant McNamara, who rode a 100-foot monster wave back in 2013. Big wave aficionados are currently taking part in the World Surf Leagues annual event, with Sebastian Steudtner currently leading the way.

Further north in Europe, the snow is beginning to fall, and ski season is starting. In Mayrhofen in Austria, the hills come alive with the sound of music, for the annual Snowbombing music festival, with the best live acts and DJs blasting their beats amongst the snow-capped peaks of the Alps. Recent years have featured The Chemical Brothers, The Prodigy, Rudimental, Carl Cox, Basement Jaxx, Sigma and Skrillex amongst many others. With fun filled days and vibrant nightlife in a location like no other, this really adds to the charm of the traditional ski and snowboard village.

There really is no excuse to be bored during free weekends, and experiencing somewhere new has never been easier. 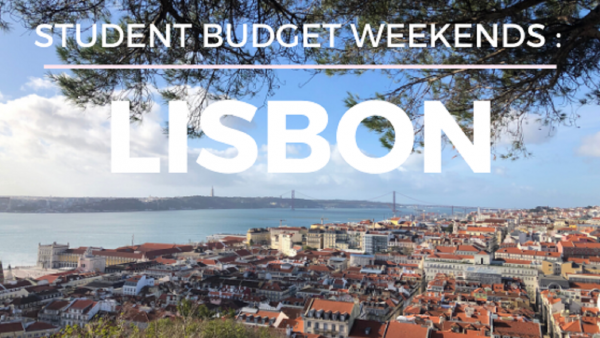 Let’s Get Away: Lisbon