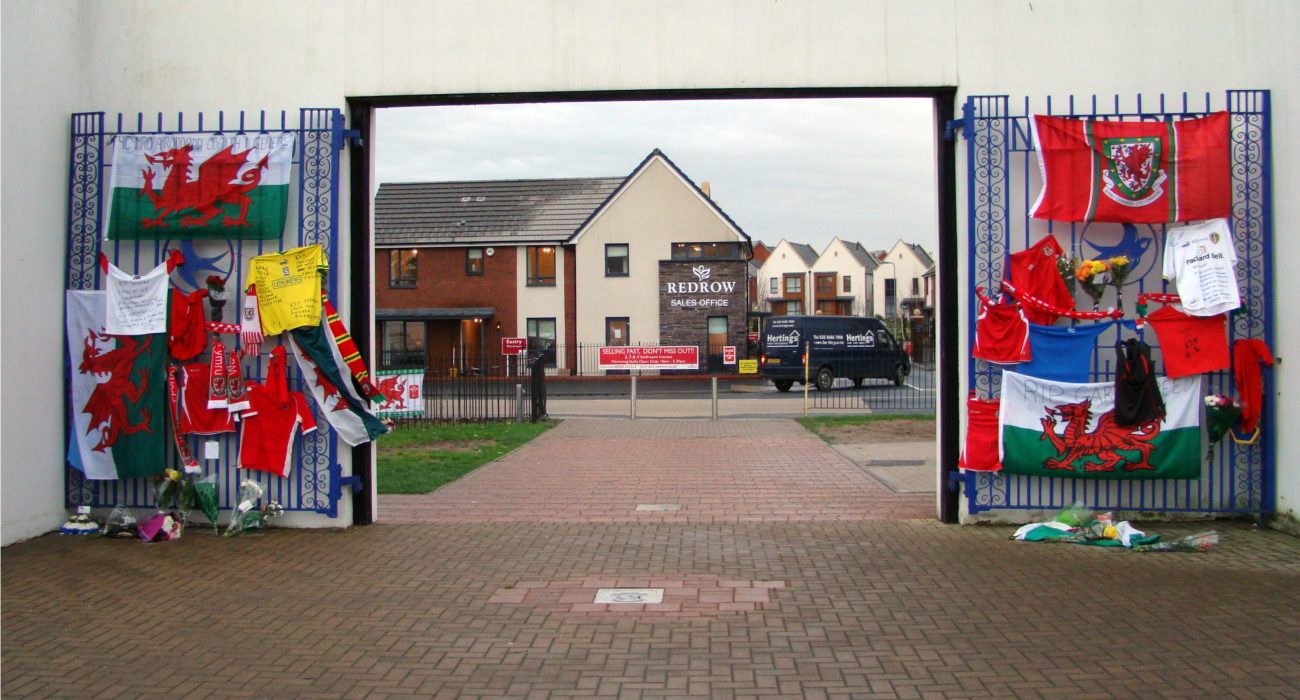 With 76 per cent of all suicide victims being male, it is obvious that this statistic cannot be ignored. The prevalence of female suicide must not be disregarded or under-prioritised, but as the biggest cause of death in men under 45 in the UK, serious questions regarding why men are three times more likely to take their lives than women must definitely be addressed.

Removing the stigmas that still surround talking about mental health issues is very important. If we are to win this war against depression and suicide, society must enable sufferers to feel comfortable speaking out. However, overcoming the pressure that men are put under to fit into a certain stereotype of what a ‘man’ should be in British culture, is also a battle that must be fought.

Challenging the cultural barrier that stops men seeking help when they need it is a crucially needed means of prevention. A certain stereotype is often forced upon men, one which can leave many feeling unable to speak as they must project a front of being ‘controlled’ and ‘strong’ at all times. To feel able to ask for help, and find available channels for help, is an essential step in combating the issues that any man, woman or child may have.

Louise Speed, Gary’s wife, told an inquest in 2012 that her husband was “quite a closed character” emotionally, and that he was on “top form” at a dinner party earlier in the evening before he took his own life. This behaviour may just have been the nature of Speed, but this implied emotional seclusion points to the importance of opening a door which many men around the country feel they have to keep locked.

Despite living in a world where equality is better than ever, problems still persist and we are still not yet equal. Men find themselves in a position where they cannot act how humans should— with vulnerability; the feeling that they can talk, that they can resolve their issues, and that they can prevent the heartache that comes with suicide.

A label is often fixed onto suicide as being a selfish act—to take one’s life is to leave another’s worse off. Although it is true that every suicide will touch and affect others, to ever suggest that this is a selfish act would be naive. The only selfishness within this matter is brought by those who still feel entitled to enforce male stereotypes which leave men feeling alone in their fight. Even the greatest of generals cannot win a war alone.

CALM (Campaign Against Living Miserably) is a charity which specifically works to prevent male suicide. The aim is to reach men through a variety of platforms—whether it be music, comedy or sport—to fight this cultural wrongdoing. With over 30,000 callers last year, it is evident that CALM are doing a great job, but it is also evident that more men should feel able to contact them.

This week sees International Men’s Day fall on the 19th of November this year. Objectives of International Men’s Day include a focus on men’s health, improving gender relations, promoting gender equality, and highlighting positive male role models. The day will also highlight how social media can be used to help. You can pledge your support to the cause with a tweet or status by going online here: biggerissues.co.uk/.

People need to talk and a single post will be amplified around the country, with Professor Green and Stephen Fry already among many who have pledged. The post itself states: “Suicide is the single biggest killer of guys under 45. We aren’t talking about it enough. Let’s talk #BiggerIssues.’

By going on their website anytime before the 19th of November, you can press a button that allows them to automatically tweet this on your behalf on the Thursday.

Last year, 12 men per day committed suicide, and the aim of CALM and other charities like it, is to combat this issue by going down avenues where men are present, and promote discussion. Paul Farmer, chief executive of charity MIND, in March of this year said: “from the elite level down to grassroots, sport can be used to reduce stigma and encourage positive conversation about mental health.” Whether it be down the avenue of sport, music, comedy or any other way of spreading the message, it is clear that men should feel open enough to talk.

Nightline is a student-run confidential listening and information service for students by students available for University of Manchester students. It is open 8pm – 8am everyday of term, and the number is available on the back of your student ID.

The University of Manchester also has a counselling service available, which you can contact by phoning at 0161 275 2864, or emailing: [email protected]. The Student’s Union Advice Service is also available on the ground floor at the Students’ Union.