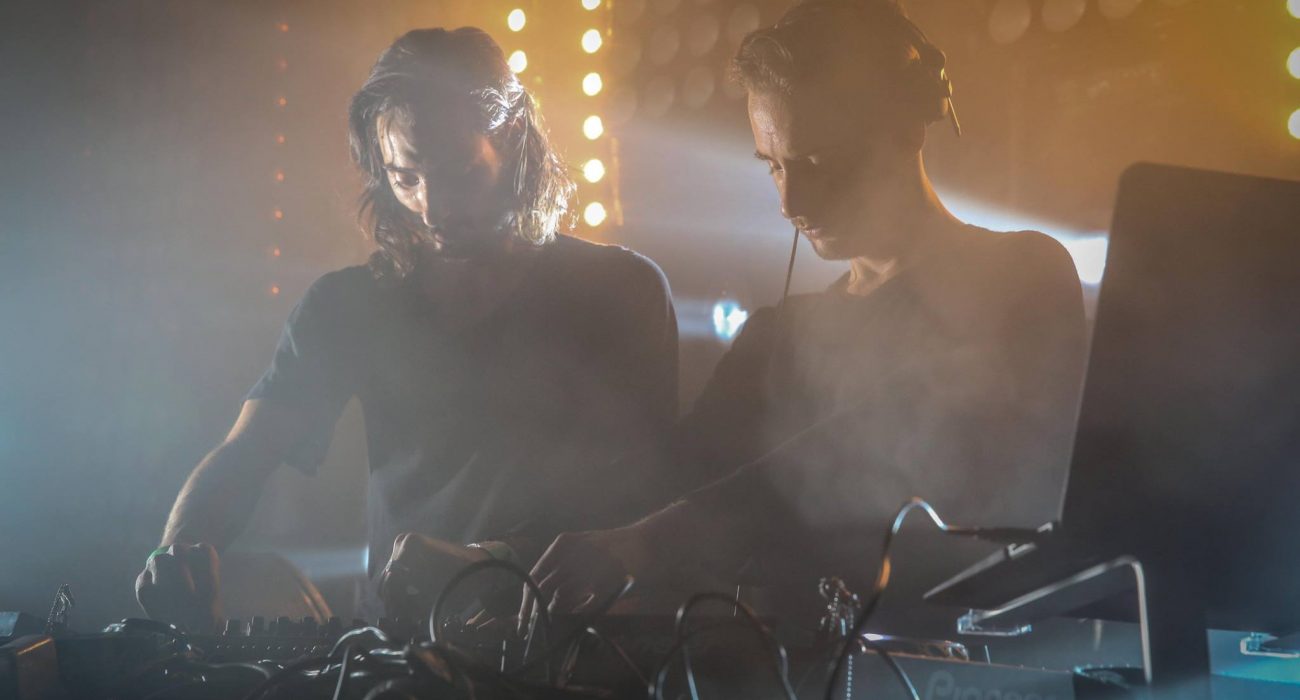 As I escape Manchester’s oily rain and enter the legendary Warehouse Project, Joy Orbison is finishing up. It is the perfect soundtrack to an exploration of the cavernous building. It’s a surreal experience; hundreds of sweaty semi-naked people bop around to Orbison’s loops, accompanied by an expert light show. As Orbison stares at his mixer, thrashing jungle pumps in the cathedral-like building. We squeeze to the front and manage to dance for a while until Orbison is whisked away.

Seamlessly he is replaced by my favourite act of the night. Recondite seem to specialise mainly in nuanced build ups and bouncy square waves. The first track stood out, sadly an as yet unreleased and nameless song, but undoubtedly one to look out for. The drops are perfectly placed and the crowd is almost crushingly packed. Almost directly under the Northern Powerhouse’s link to the south, a massive crowd is cutting loose.

Having never been to the Warehouse Project before, the scale of it amazed me. As an Oxford boy, going out usually consists of finding the least shit place before being verbally assaulted by some moron yelling along to Teenage Dirtbag. WHP is almost cinematic in scale, and Recondite revelled in the attention he received, breaking what seems to be the cardinal rule of DJing, that you have to show no emotion and just keep on twiddling a knob.

We drift into the second room, where Mind Against are playing in a sadly half-empty room. Although they are good, combining a compulsive drum track with sonorous horn-like synths, they sadly can’t compare with the more listenable Recondite, which is less dubstep and more techno.

The biggest act of the night, Tale of Us, seemed to be popular, although I was disappointed by them. Not being any sort of expert on dance music, I made a point of listening to each of the acts, and I was genuinely very excited for Tale of Us. Sadly it felt less like an avant-garde, energetic delivery of space age beeps and more like eating a large chunk of popping candy while the same slightly syncopated beat bombarded me for 40 minutes. ‘Silent Space’ was particularly annoying, feeling piercing, and a rough transition from Recondite. Maybe it was just me. Certainly everyone else carried on dancing, but maybe it was that time of the night.