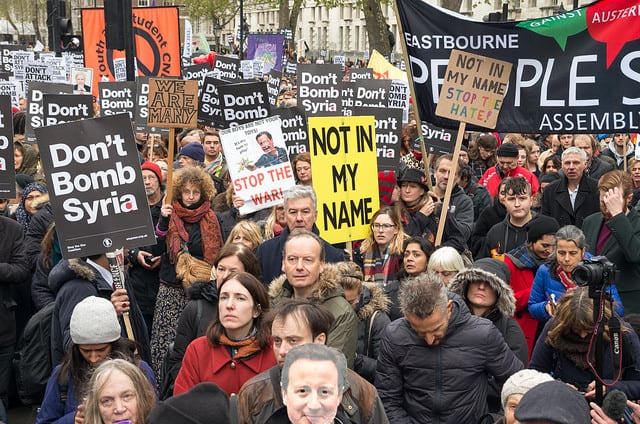 I must assure you that I stand in deepest respect for the Paris victims and, indeed, every victim of terror around the world. However, using their deaths to fast-track the bombing of Syria, and in doing so inevitably create further violence, is despicable. We must not be fooled by the rhetoric employed by those who argue for the bombing of Syria—let me debunk some of the myths that are propagated:

“We are already in Iraq, and IS has its headquarters in Syria. Therefore, we need an effort across Iraq and Syria to combat them.”

Firstly, so-called IS is not contained to these two counties. Under the logic of this argument, what would prevent military action across the whole of the extremist-plagued Muslim world in the case that conflicts escalated elsewhere? Secondly, it ignores that when the bombing of Iraq began, the West wanted to take military action in Syria against Assad. The U-turns and double standards with regards to dictators and extremists weaken the foundations of the argument for bombing.

“It will make us safer.”

Bombs will not save us from potential terrorist attacks in the near future—such attacks will have already been planned. The way Cameron and Hollande have gone about demanding urgent military action to protect our safety plays off fears of imminent attacks. The news—whether justified or not—of a further attack to be carried out in Brussels fuelled these anxieties. The immediate way to protect against terror threats is to increase security and surveillance. However, these policies threaten public freedoms in the long term. Therefore, the extent of these measures should be reduced when other long-term efforts for economic development and social justice hopefully create a safer environment.

The assumption that the campaign will work that is so embedded in the argument for bombing is its weakest and most infuriating element. The 1,600 bombing runs carried out in Syria by the US in less than a year has only resulted in IS gaining territory. Furthermore, using the Russians’ success as evidence for doing the same ignores both their brutal tactics and lack of plans for reconstruction after attacks.

Even if we were to defeat IS, what would come next? Poking a stick and then changing regional leadership (as is being suggested by some ministers and commentators) will not destroy extremist ideology. It is hard to imagine terrorist groups much more brutal than that of IS, or Boko Haram for that matter, but it is possible. If our bombs anger and brutalise the populations and their financial backers enough, the beast of the moment could be replaced or re-formed as something more terrifying.

Any argument for bombing refuses to acknowledge the vast complexity of the issue. Not only are there multiple forces fighting each other on the ground—IS, the Kurds, and the Syrian rebels, for example—but there is a greater geopolitical game being played too. By fighting the Kurds, Turkey (a western ally) effectively strengthens IS by taking out some of the opposition against them. Saudi Arabia (a western ally—for oil, not the beheadings) along with other Gulf states and Turkey, provided most of the initial funding for IS to expand.

With the Turkish attack on a Russian warplane, the Cold War divisions between the West and Russia have been escalated and whipped up by the media. Assad—who Russia supports and the West opposes—and IS are caught up in it in what we could describe as a proxy war. Whilst attacking IS will strengthen Assad, the West remains firm (with words, at least) that he has to go. It is almost as though they are seeking to wipe the slate clean in Syria: As though they want to take down every side and go about adding pages to their history book of disastrous nation-building. Amongst this confusion, there is still the religious split of the Muslim faith between Sunnis (Turkey, Saudi Arabia and IS) and Shia (some of Iraq, and Iran).

Fundamentalists on each side despise each other.  These are only the main conflicts of the region. Given these complexities and an its unsuccessful history in the region, how dare the west regard itself with such authority on the matter.

To defeat this extremist ideology we need hard and fast negotiations with those who we can negotiate best with—our supposed allies, who happen to provide much of the funding that sustains IS. Unfortunately, the dependence of the western world on Saudi and Gulf States’ oil currently makes it difficult to demand changes to their funding. However, Turkey offers a good opportunity for negotiations. By pressuring them to end the oppression of the Kurdish people and alleged support of IS, Kurdish fighters will have much greater success against the group. Other than that, yes, negotiations with the key regional players—Iran, Russia, Saudi Arabia, and the like—need to be at the forefront of the effort. However, the long-term is key. Extremism breeds from economic, social, and psychological hardship. Tackling this, alongside political negotiations to defeat IS in the short term, might be the best hope for a peaceful future.

I am not hopeful. With so much conflict and devastation being wrought upon the region, the likelihood is that extremist ideology will prevail. However, one principle I stand by, and that you should consider to, is quite simply that our politicians seem oblivious to the fact that military action could simply make things worse. 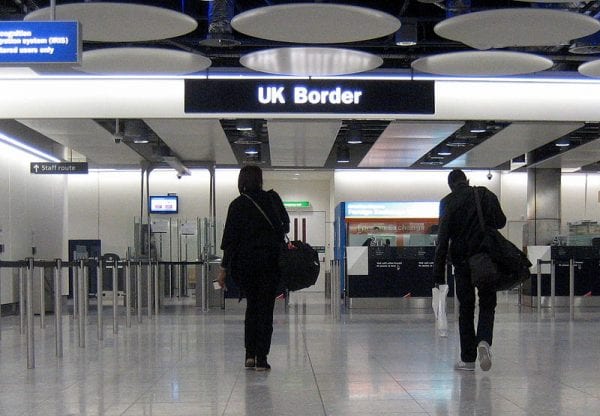 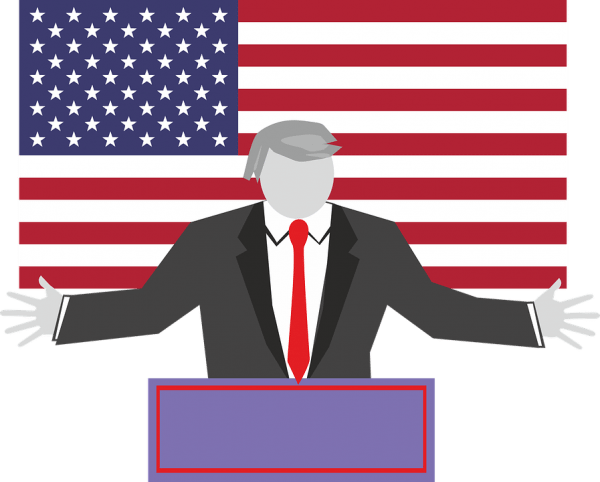 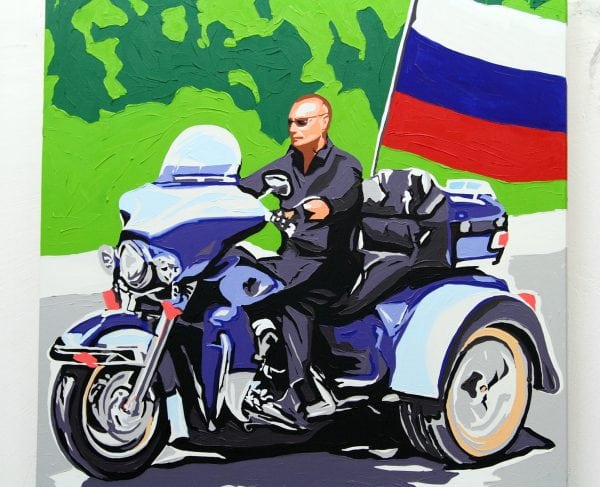