What’s on this December in art?

The title of Darbyshire’s show, a survey of his interior installations from the past seven years, is borrowed from an exhibition originally held at the Detroit Institute of Arts in 1949. The original was full of hope for post-war American design, whereas Darbyshire’s work is interested in the unique ways we accumulate odd trinkets and then display them in our homes. It’s a highly eccentric show. Palac (2009/15) reimagines the Stalinist Palace of Culture and Science as though it was a community arts centre built under New Labour. Also on display is his furry, swanky design for a smoking shelter, imitation classical statuary made from polystyrene and Oak Effect, a crowded puzzle box interior made by slotting together flat pack furniture and old wooden treasures from MAG’s collection.

The Whitworth’s Art_Textiles show explores the storytelling potential of textiles and tapestries. Artists such as Magdalena Abakanowicz, Tracey Emin and Grayson Perry are gathered here, including his sitcom-like tapestry series, The Vanity of Small Differences. Inspired by Hogarth’s “A Rake’s Progress” prints, and using a craft form associated with Raphael’s cartoons for Pope Leo X and the lavishly royalist works at the Chateau de Fontainebleau, he delights in the class contrast: “I enjoy the idea of using this costly and ancient medium to show the commonplace dramas of modern British life.”

Art and philosophy meet in Castlefield’s new show to celebrate the centenary of Roland Barthes’ birth. A painter himself and admirer of Cy Twombly’s abstract squiggles, Quaife pays tribute to the great French semiotician. The art form most associated with Barthes is photography. Camera Lucida, his last book, tried to pinpoint the defining feature of photography, the unique hallmark that separates it from the painting. Upon seeing a photograph you face the undeniable proof that the person has existed and, depending on the time period, that this person, once a living, posing, conscious sitter, is now long gone. Death permeates photography as though every negative, even those taken right this minute, are developed in Lethean waters. Who knows what Quaife will do with Barthes’ mournful theories?

What’s On in the Arts 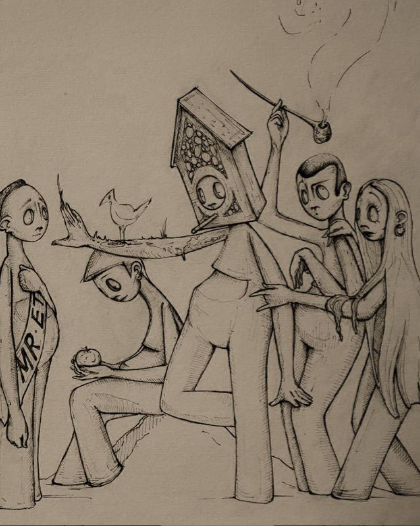 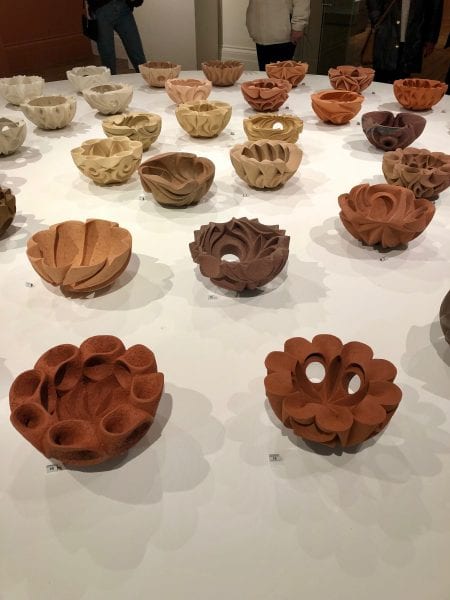