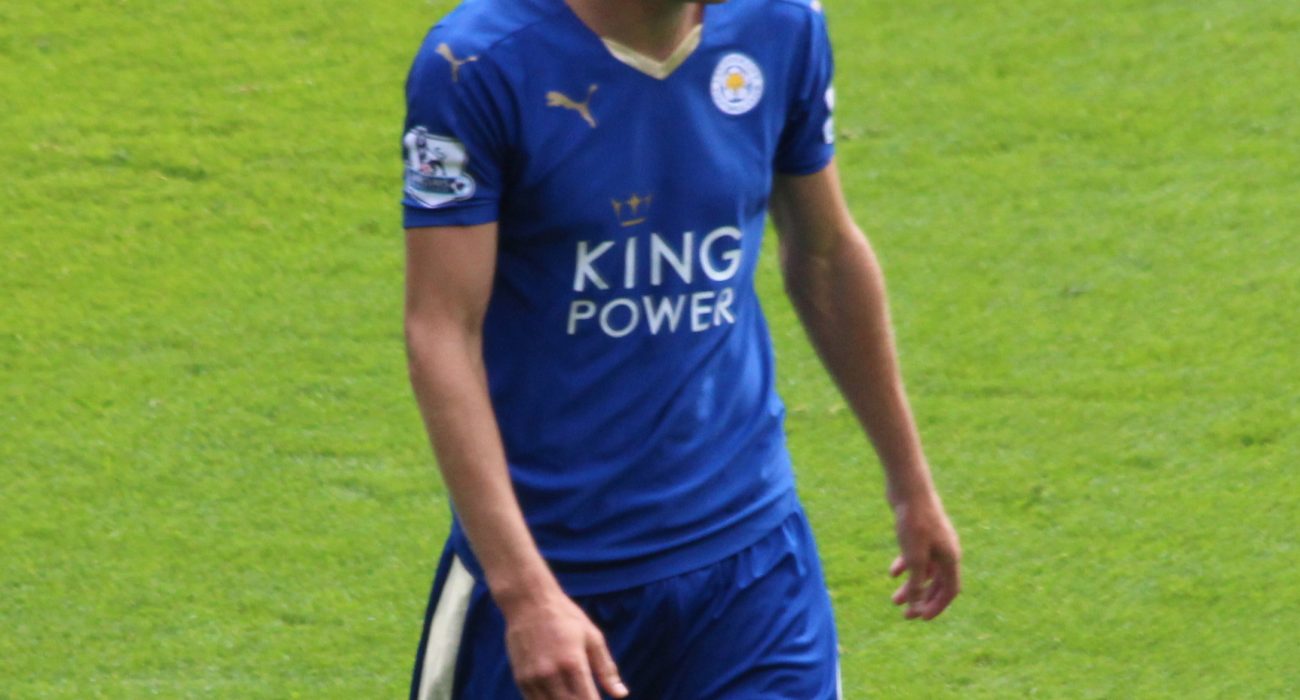 Vardy’s rise to success is even more remarkable given his history. He spent the beginning of his career playing for various non-league clubs, playing outside of the Football League until he was 25. In the 2011/2012 season, he scored 31 goals in 36 appearances for Fleetwood Town, securing the Conference Premier title and progression into the Football League. Vardy was snapped up by Leicester City following this, where he remains today. In Vardy’s second season with Leicester, they were promoted to the Premier League.

Vardy is a perfect example of a player assailing the English football pyramid: he has reached the peak and had success there. His story is quite the fairy-tale. However, it does open up a debate around player mobility in England. With the amount of foreign players brought into English football, one might think that the ability to move up through the leagues is unattainable, top clubs choosing to buy more proven players from abroad than take risks on players from the lower English leagues.

While buying from abroad over buying from below is generally the favoured option, it is not always the case. Numerous examples can be reeled off of current Premier League players who have journeyed through the leagues to the top. Manchester City’s Joe Hart began his playing career at Shrewsbury Town, making 54 appearances before being bought by Blues. Similarly, Manchester United’s Chris Smalling played at Maidstone United, before joining Fulham, and subsequently United, in the Premier League. Further examples of players who have risen to the top include Ashley Williams, Craig Dawson, Neil Taylor, Yannick Bolasie, Lee Tomlin, Michail Antonio, Dwight Gayle, and Callum Wilson.

Out of all those, Joe Hart is the only one that will go down as a Premier League great. Premier League stars of the past to have played non-league include the likes of Ian Wright, Les Ferdinand, Stuart Pearce and Stan Collymore—notably, 3 of these are strikers. With the exception of Pearce, this shows again that the ability to score goals is priceless, something that has helped Vardy get to the Premier League. As well as ascending, players can also descend down through the leagues. While the majority of players move down when in the latter end of their careers, some simply find that they aren’t good enough for the Premier League. Moving down the leagues is more common than moving up. Alan Smith, once of Manchester United, now at the ripe age of 35 plays in League Two for Notts County. A lot of ex-Premier League players can be found in the lower leagues, seeing out their careers.

The tendency to import talent in the modern day Premier League has been hugely detrimental to player mobility. Every team now exercises the ability to buy players from abroad to bolster their ranks, limiting the opportunities for players to move up the leagues. This is even more of a problem given that the majority of lower league players are English. With less opportunity to advance up the English football pyramid, the quantity of English players in the top division has diminished. Indeed, in the opening weekend of the current Premier League season, less than a third of starting line-ups were made up of English players. Less English players in the Premier League means a smaller pool to pick the national side from. One could contend that greater mobility in English leagues, more English players reaching the top of the pyramid, would lead to a better national team. Playing in England’s top division breeds international quality.