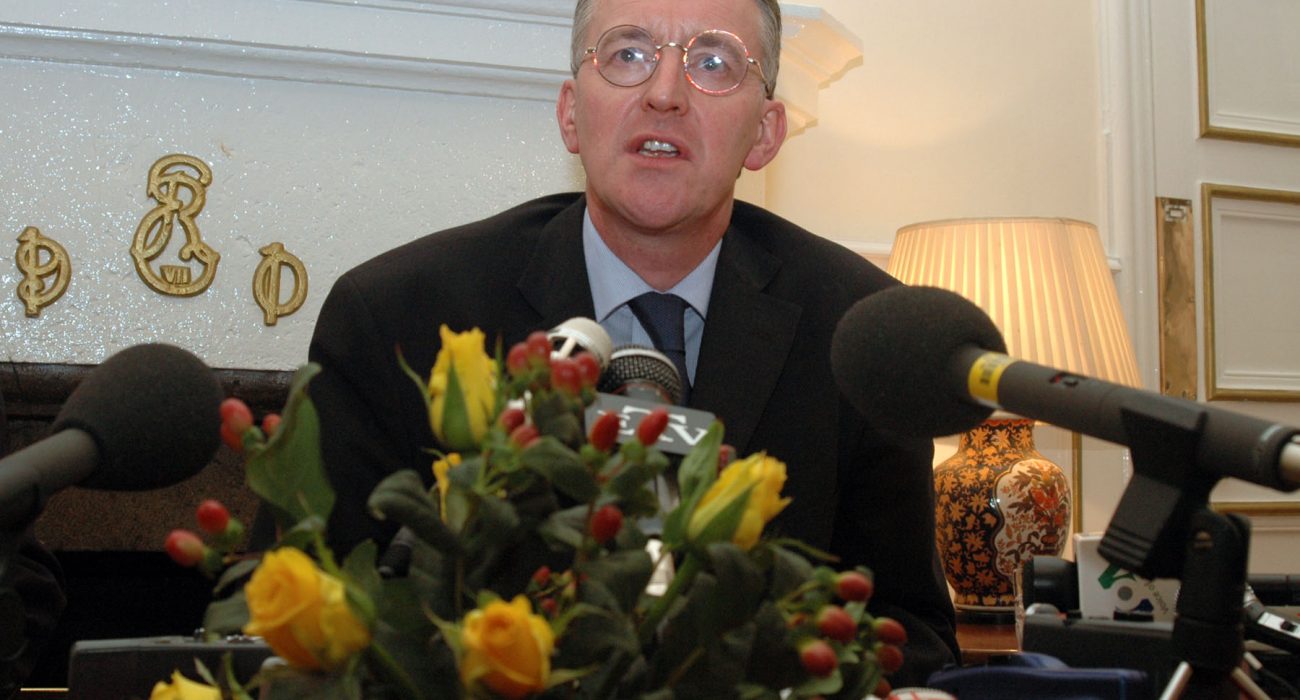 It was hard not to get swept up by the hype surrounding Hilary Benn’s barnstorming speech in favour of bombing Syria. If a speech garners applause in a parliament characterised by insincere laughter and jeering, it must be powerful. Even if we ignore the possibility that the applause was orchestrated to undermine Comrade Corbyn’s leadership, there was still something about Benn’s speech that pulled at Britain’s political heartstrings. Could it be that the British public are still easily led by just the mere mention of the word ‘fascist’?

As The Telegraph and The Independent picked up on, the crowning achievement of Benn’s speech was that he helped us to realise that we are faced by “fascists”. This is not to deny that whoever we are calling so-called IS, or now Daesh, are in fact fascists. They probably do meet the criteria—whatever that may now be—with their desire to form an authoritarian state defined by religious dogma.

We should, however, note what power the suggestion of ‘fascism’—either directly or by proxy through references to the Second World War—holds in justifying the use of the British military.

As we saw in the 90s, the major government had no interest in any military intervention in the Bosnian war until the British public were confronted with harrowing images of the systematic atrocities associated with the Srebrenica massacre. The images stuck a dissonant chord in the national memory amongst the images that had emerged from Nazi concentration camps 40 years earlier. As such, comparisons were made between the Bosnian war and World War II—the Serbs were labelled as fascists and were promptly bombed by Britain as part of a NATO mission.

We only need to glance at twentieth century history to understand this. Since the Second World War, it had appeared that Britain’s identity as a nation—and subsequently its foreign policy—had been in crisis. As decolonisation accelerated following the war, an idea of British exceptionalism could no longer be sustained by ownership of the world’s largest empire. Instead, Britain’s victory over fascist Germany was a convenient replacement source for this narrative, and Britain’s national identity to this day is still empowered by its noble opposition to fascism.

Hilary Benn has invoked the grand narrative of Britain versus fascism in order to legitimise and lend authority to token military action against a poorly defined enemy. Such a diorama is indicative of Britain’s identity crisis as a power in the twenty-first century.

We are no longer facing a clear cut enemy in the form of a state like Nazi Germany. Rather, in the case of Daesh, we were confronted with a transnational rabble of ideologues, who could not easily be differentiated from ordinary citizens. But now, we are fighting fascists, and that serves to make things so much more simpler.

A brief examination of the confounded mess in Syria makes Benn’s historical analogies—where he compared the situation we are facing today with that of Mussolini and Hitler—seemed somewhat disingenuous. Furthermore, even if we were to ignore the contentious claim that the British government stood firmly against Hitler, there is also perhaps a dangerous irony in Benn’s references to the International Brigades. The same International Brigades who had fought against fascism in the Spanish Civil War, and who were also bombed by fascist planes whilst the British government had stood idly by in a state of non-intervention.

But it is not just the British for whom the claim of anti-fascism can justify violence—we have some interesting company in this habit. Russia has legitimised the separatist violence that it had fuelled in Ukraine by denouncing the pro-European government as fascist. Likewise, during the Yugoslav wars, all sides had accused each other of fascism, even as they partook in their own ethnic cleansing.

What all of these national identities have had in common is that they were strongly shaken by a war started by fascists over 70 years ago—they are all Eurasian. Just as Benn claimed that the Labour Party is a party “defined by its internationalism”, perhaps it is not only Britain, but it is Eurasia, too, who are a spatial entity still defined by its struggle with fascism. 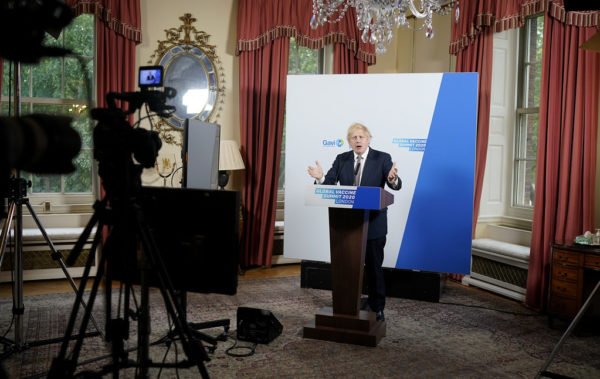 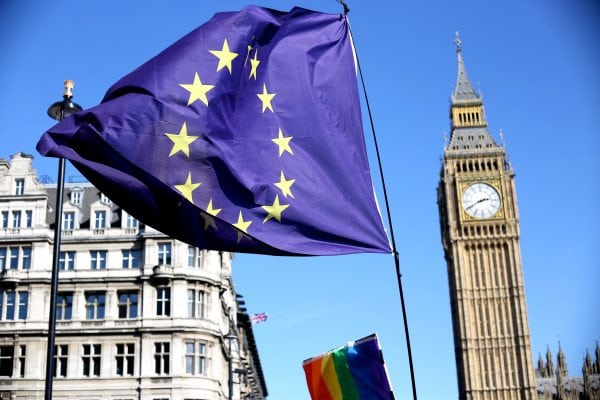