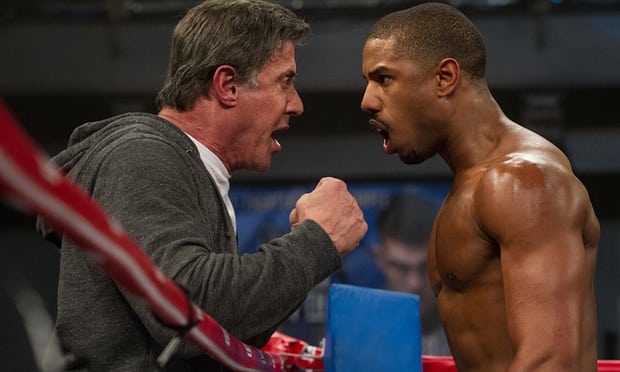 A majority of sports have always proven a problem when transitioning to the big screen. Filmmakers generally struggle to find the necessary additional drama in a restrictive narrative structure when just watching the sport itself live can provide as much—if not more—suspense and excitement. Try and find a decent film about football or tennis for example, and you’ll understand. The exception to this rule, however, has always been boxing. The sport has become a recurring vestibule for channelling gripping stories, whilst simultaneously placing other more important themes subtly in the background—so much so that “boxing movies” has become itself a genre. There is an enduring quality behind the visceral pleasures of witnessing the hero of the story pummelling another human being in a spirited competition; combine this with the cathartic nature of an underdog rising against the odds and you’ve got yourself a winning recipe.

There’s no argument that Raging Bull is the undisputed heavyweight champion of them all, but the formula was first perfect in 1976 with the original Rocky. Rocky went on to win the Oscar for Best Picture and made Sylvester Stallone a household name. Exactly 40 years later, and remarkably Rocky Balboa is still present in popular culture as Rocky’s story lives on with this year’s Creed. This was something that not even Stallone himself anticipated—even after recalling in 2006 that he was sure Rocky Balboa would be his last outing in 2006.

The main difference this time around, however, is that Rocky is now, smartly, only a supporting character to the main attraction—as Apollo Creed’s illegitimate son, Adonis Creed. This shift in focus mirrors Rocky’s own state of mind as he has become a sideline in his own life. Dejected and crippled both physically and mentally and no longer driven by any anger or malice, this is a very different Rocky—one who has seen all of the people he has loved move on without him. Creed tackles a universal issue not seen in any film of its kind before—loneliness. His performance is easily the finest of his career and would be highly deserving of an Oscar for Best Supporting Actor in February. Fans may be disheartened to not see ‘The Italian Stallion’ in the ring himself, but Stallone finds the same fire and drive in the corner.

Director Ryan Coogler’s sophomore effort has proven to be just as compelling as his debut, Fruitvale Station. As a result, he is off to even bigger exploits directing Black Panther for Marvel. During a fight midway through proceedings, Coogler employs an angle over the shoulder angle that swoops around the younger Creed and his opponent in an unbroken 360-degree motion, allowing full immersion into every punch and weave.

In Michael B. Jordan, we have a new star. The actor has wavered in a few of his past projects, including the much derided Fantastic Four and the highly forgettable That Awkward Moment. Creed, however, is so far the finest showcasing of his talents. Much has been made of the diversity issue regarding the Oscars, and the absence of such nominations for actors like Will Smith and Idris Elba. But if anyone has any reason to be aggrieved, it is Jordan. He gives nuances to a character dealing with the weight of living in his father’s shadow and the simple search for acceptance. In fact, the greatest triumph of the film is the creation and development of the honest connection between Adonis and his new trainer. The pair form a symbiotic relationship, relying on each other to help with overcoming their own personal demons and finding the courage to fight their own battles.

Ultimately, the film finds the perfect balance between nostalgia and paving the way for a new protagonist to carry on the franchise. And there is no better example of this in the film than the duration of the iconic training montage—expertly updated for the new character whilst also retaining the essence of Rocky’s legacy. The baton has successfully been passed, so much so that when the original theme does finally bellow out in all its glory, it is as if the theme was made for Creed himself. The point is ladies and gentlemen, that Creed—for want of a better word—is good. In fact, it’s very good. It’s a total knockout. 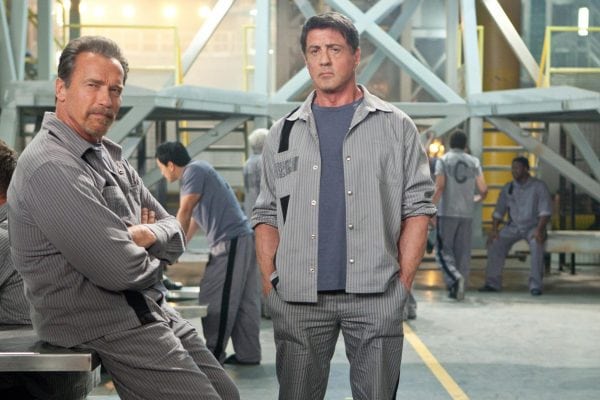 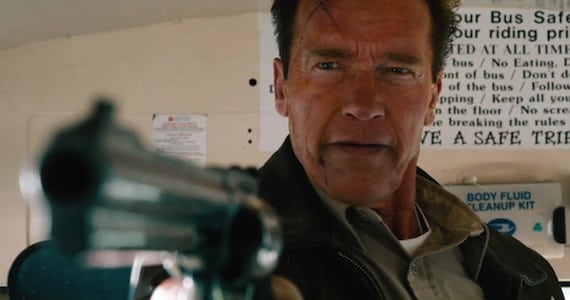 We need a hero!