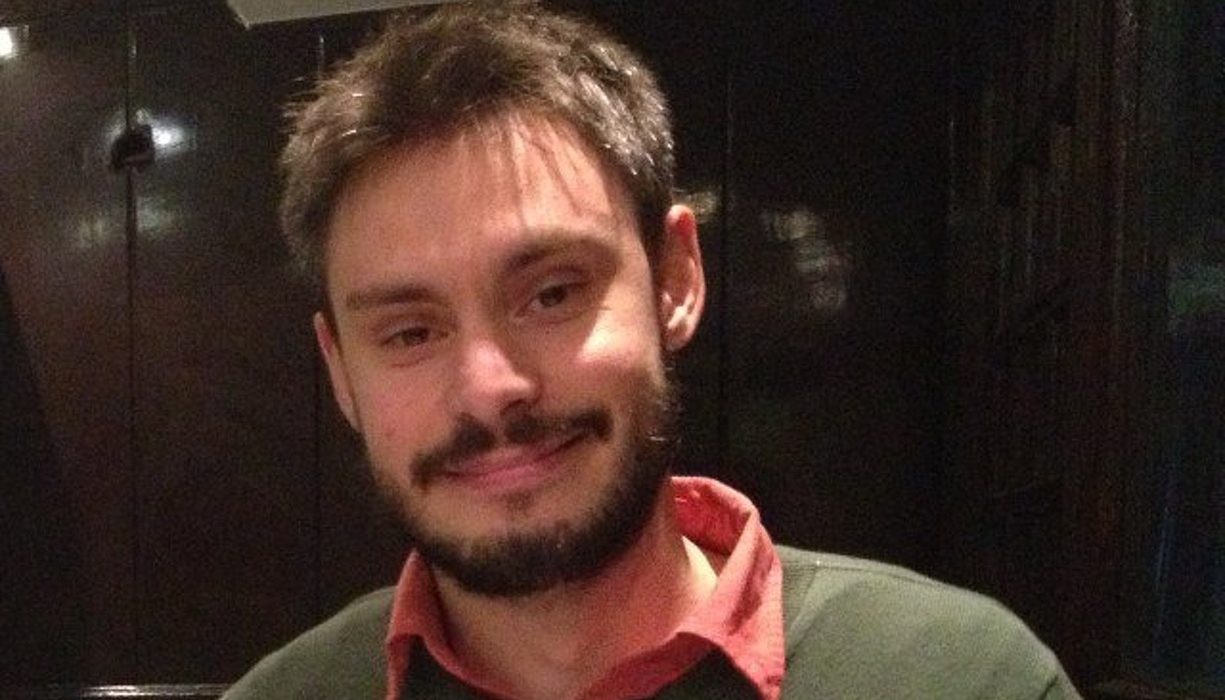 A Cambridge student was found murdered in Cairo last week after a widespread international search.

The body of Italian Ph.D. student Giulio Regeni was found in a ditch near the Egyptian capital after disappearing on the 25th of January—five years to the day since the Tahrir Square protests. His body showed “clear signs of torture,” according to an Egyptian Prosecutor.

Egyptian officials had suggested that Mr Regeni had been killed in a road accident, but Italy summoned the Egyptian ambassador to express its “bewilderment over the tragic death.”

Regeni was studying for a Ph.D. at Girton College Cambridge and was a visiting scholar at the American University Cairo (AUC) to carry out research into Egyptian labour movements. Recently tensions between the working classes and the government have been particularly high, and according to Amy Austin Jones, Head of Sociology at the AUC, researchers have been denied entry to the country or arrested.

The prosecutor said that while the cause of death remained unclear, Regeni’s body had bruises, burns and knife wounds that covered “all of his body, including the face.” He appeared to have suffered a “slow death.” 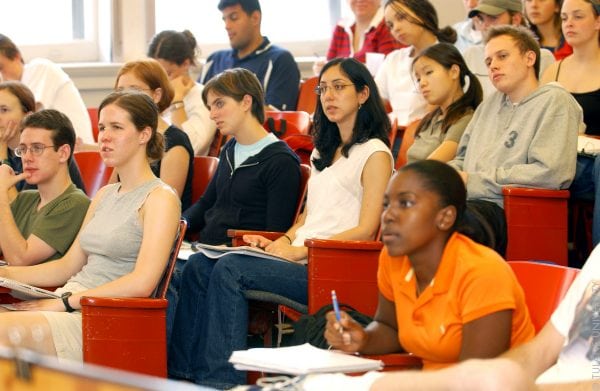 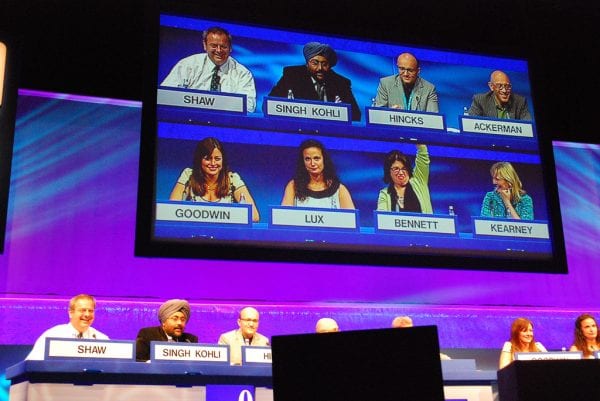 Manchester through to final 16 of University Challenge