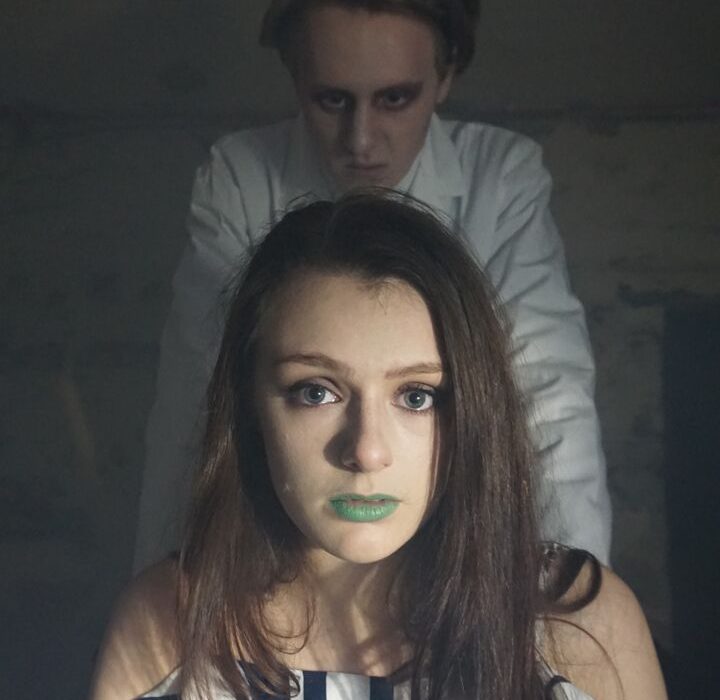 The University of Manchester’s new filmmaking society has produced two student short films over last semester—one of the films, Hostage, is a psychological thriller from first-time filmmaker Alex Hurst. Produced on a micro-budget of under £100, and with influences including David Lynch, Stanley Kubrick and the film noir genre, the film’s titular scenario details the story of a girl who finds herself under interrogation from a man named Dr. Brant.

The film’s production, which wrapped up recently, has run very smoothly—Alex has said that producer Cerys Spilsbury has been “fantastic in terms of organising” the shoot and finding the necessary locations. Given the highly stylised nature of the film, the main concern for this low-budget film has been about lighting, but Alex has said that the film’s crew have been able to work well within their budgetary limitations. The main cast consists of just two actors; Rachael Kipling plays the lead, and Oliver Maynard in the role of Dr. Brant. Alex is reluctant to share too many details about the film’s plot, stating that he does not wish to spoil it for viewers.

Hostage is currently entering the stages of post-production, with possibilities of April being the month of completion. The film is estimated to be at about 10 – 15 minutes in length, although the exact runtime will not be determined until editing is complete. There will also be an upcoming fundraiser to help with the additional costs for the film—no date has been set yet for this event, but Alex says that it will be happening in the near future.