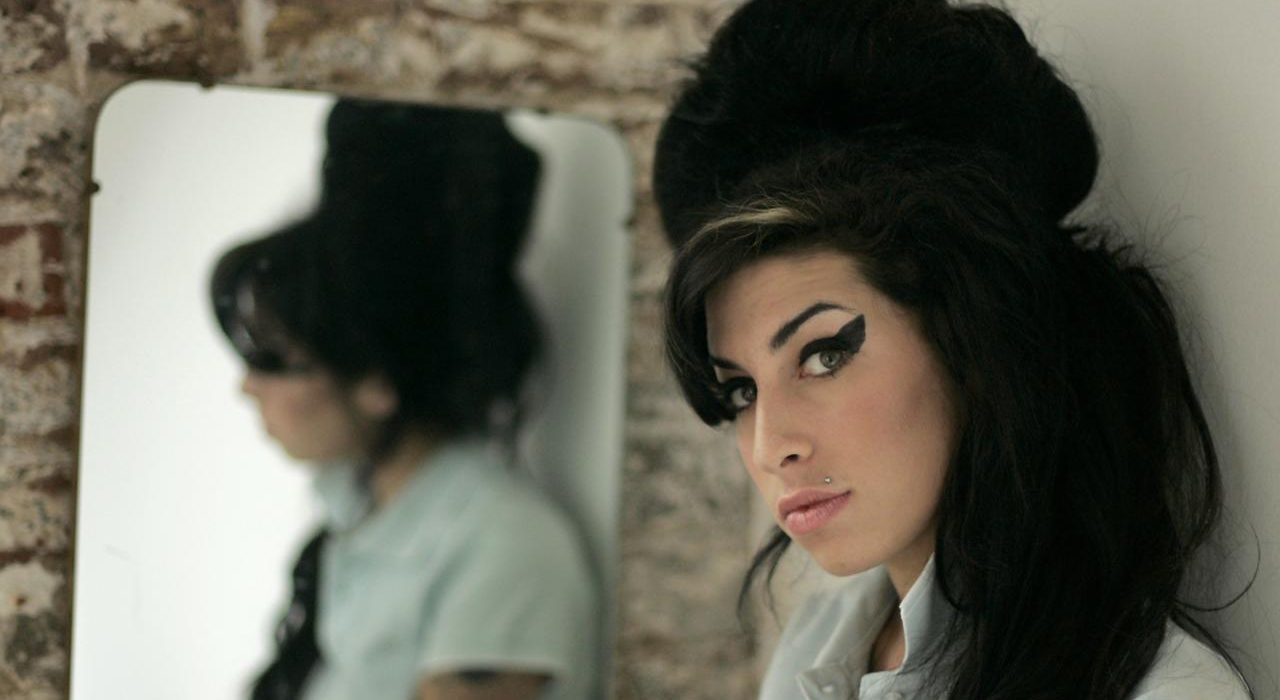 Everyone knows ‘Smells Like Teen Spirit’. Everyone knows the story of Nirvana. But before watching Montage of Heck, you don’t really know the real story of Kurt Cobain. Through open access to diaries and notebooks from throughout his life, there is an intimate insight into one of the most gifted—but ultimately tortured—individuals rock music has ever seen.

4) There Are No Innocent Bystanders

Nowadays, you can see The Libertines performing at your local arena, but rewind to the years before 2010 happened and the prospect of the Cockney troubadours performing together was completely inconceivable. Director and long-time band photographer Roger Sargent builds up to their big reunion show at Reading Festival. He provides an insiders account of past chaotic escapades about a band who could have been a major indie force, yet they imploded under internal conflicts and drug problems.

Despite Amy Winehouse’s meteoric rise around 2006, fame and the endless media scrutiny from tabloid was certainly not for her. Amy highlights the charismatic charm and undeniable creative talent of Winehouse, making her downfall—through the toxic influences surrounding her—a deeply devastating watch.

Take one look at the films of Martin Scorsese and it’s clear he resonates with a passion for music. The legendary director documents the life of arguably the most under-appreciated Beatle in George Harrison—putting his work in the band on a pedestal. More importantly, however, are the scenes devoted to his life outside of the Fab Four with his spirituality and good nature being focused upon. Three-and-a-half hours isn’t long enough.

This is one of those films where the story will repeat over in your mind. Rodríguez was unknown in the US and UK, whilst in South Africa, he was as big as Dylan or Elvis. Living under the apartheid-era regime, the emotive, anti-establishment songs by Rodríguez offered hope to many. But still nobody knew anything about him other than the myths—until some fans search for answers. One of the greatest ever music documentaries.