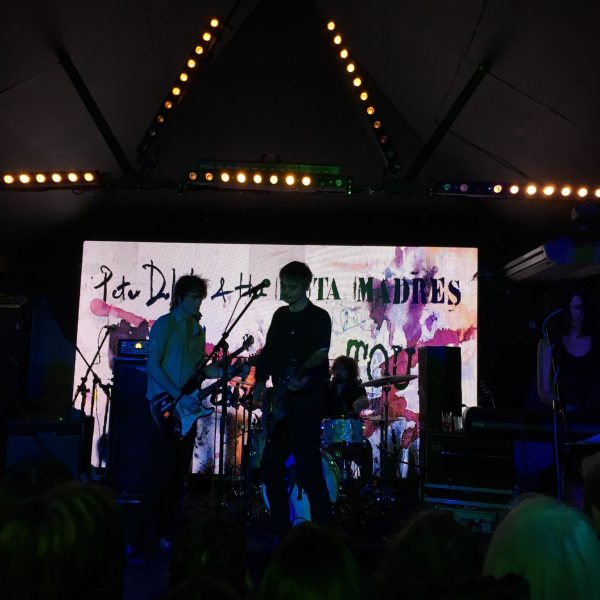 A fresh and revived Pete Doherty takes to the stage with new music, dogs and a marriage proposal writes contributor Freya Thomson. 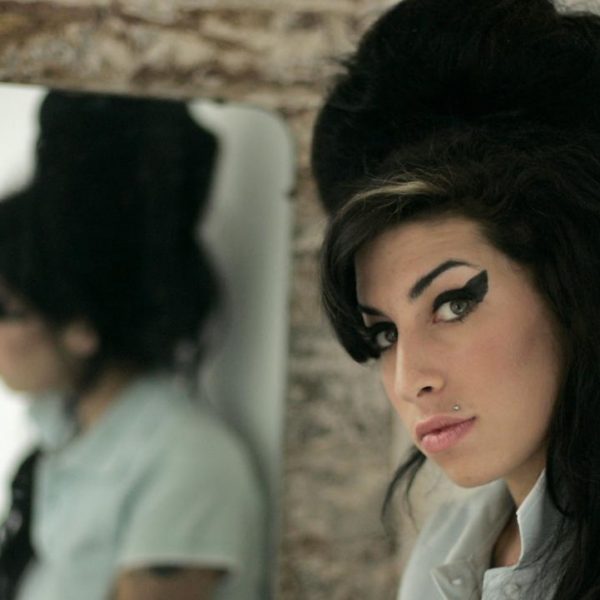 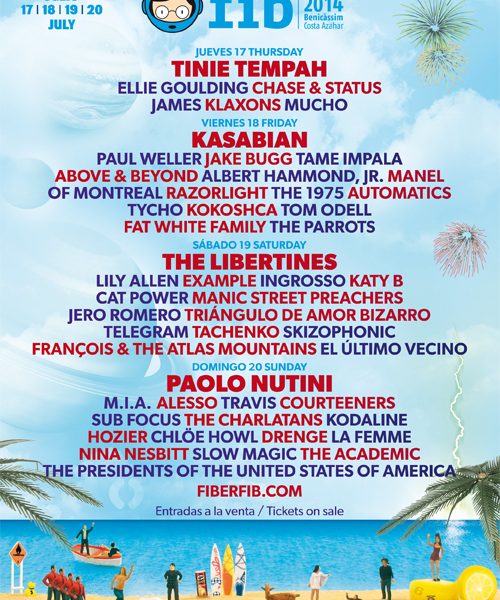 Benicàssim plays host to some of the UK’s finest this summer. 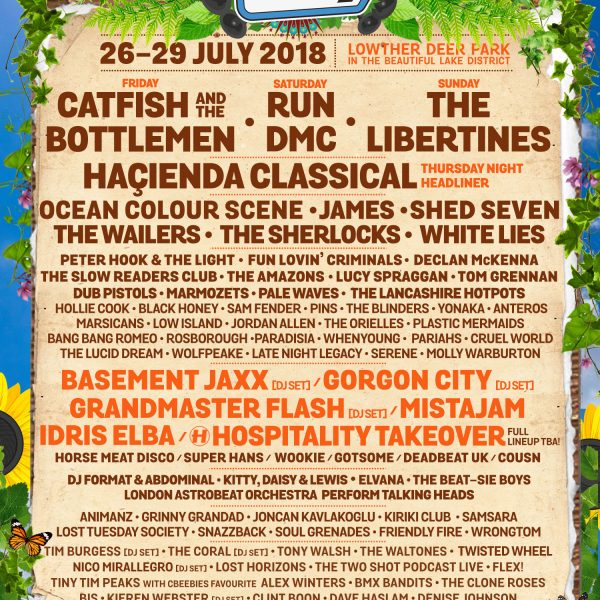 The Libertines, Catfish and the Bottlemen, and Run DMC all set to headline 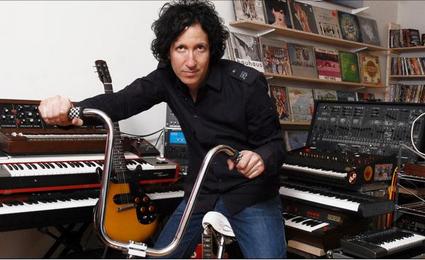 Alister Pearson talks with producer Gordon Raphael about turning down the chance to join Nirvana, producing for The Strokes, and veganism 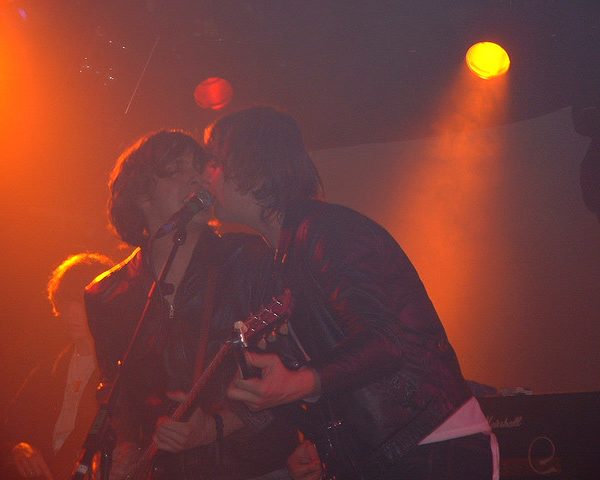 Opinion: Are The Libertines languishing?

Matt Byrne considers whether there is a space for The Libertines in contemporary music.