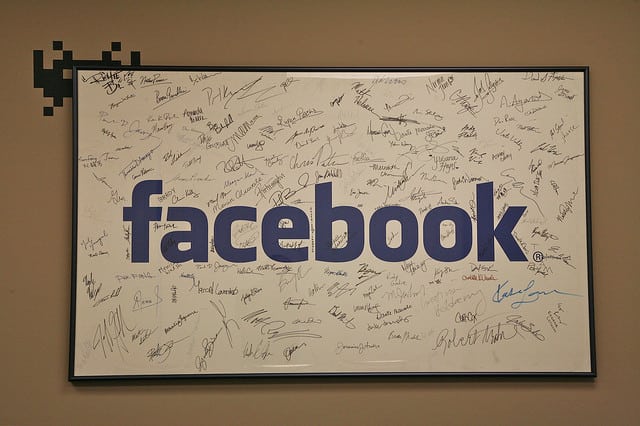 The allegations have led to a furious backlash from the Agricultural Science students themselves with one posting online that “as an Ag[ricultural science] lad who’s in most of the groups, I have to say we’re not all the same…Most of the guys in the group don’t even partake in what’s happening!” Ironically, the individual then went on to claim in his defence that he had “personally only sent three photos and a story or two.”

Sending nude or revealing photos of other people without their permission has been considered a crime in the United Kingdom since 2015, and the university has stated that the information will be handed over to the relevant authorities and students may face expulsion.

After the criticism came flooding in on Twitter using #UCD200, one member of the group responded to the accusations with “you can go fuck yourself you presumptuous bitch.”

The Facebook group is now being subjected to an investigation by the university, who “completely condemn this behaviour and anyone who engages in it—it is sexual violence.” President of UCD, Professor Mark Rogers, has insisted that the “primary concern is to support any vulnerable student victimised by this alleged activity.”

This is not the first time UCD agricultural scientists have been involved with a misogynistic Facebook group. Last March a group named “girls I’d shift if I was tipsy” was uncovered and the current student president, Marcus O’Halloran, was found to be an active member. Surprisingly, O’Halloran’s election campaign was centred on the promise to reduce ‘lad culture’ at UCD.

The news has come as a particularly poignant blow to author, Louise O’Neill, who has been campaigning against ‘lad culture’ at UCD. “When I first read about it, I sat in stunned silence for about ten minutes.”

O’Neill started a campaign in October that focused on consent, which obviously fell upon deaf ears in regards to the agricultural students. After receiving Facebook messages that the group was “only a bit of banter”, O’Neill has responded that “It’s never just banter. It’s never just words. These comments and these Facebook groups are the building blocks to a culture where so many women feel belittled, humiliated, sexualised without their consent, and, ultimately, unsafe.” 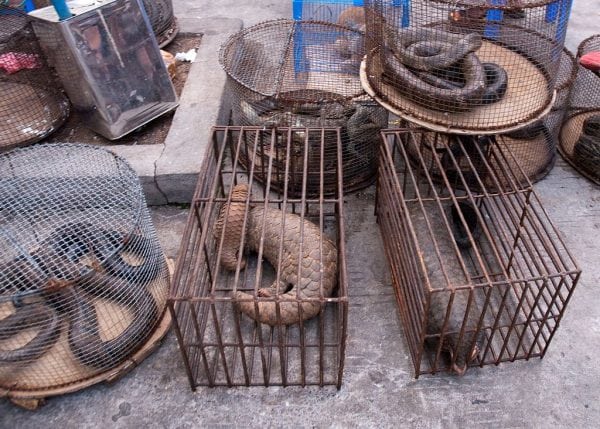 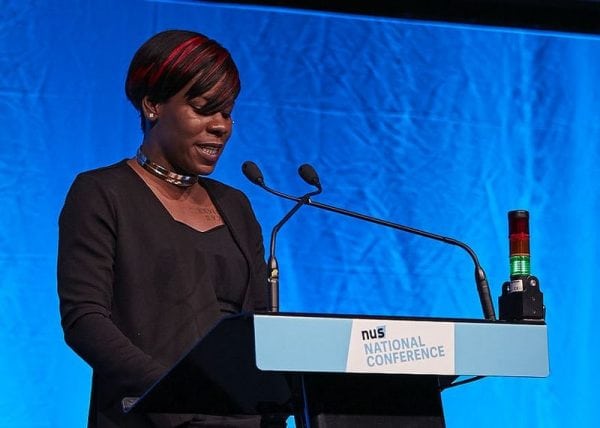