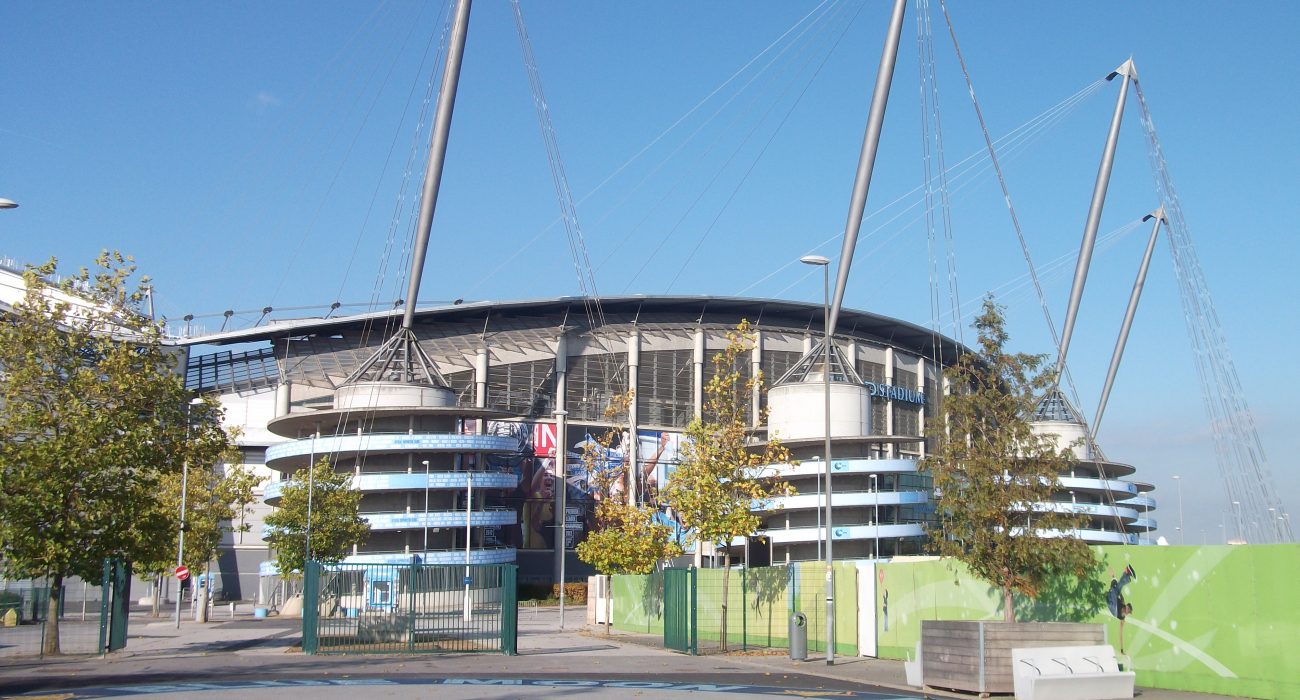 This weekend sees the return of the beautiful competition that is the FA Cup. England’s most romantic competition is back, and the balls out of the hat have produced a match-up between last year’s title candidates! Chelsea play host to Manchester City in a match that will see both sides having different priorities. Manuel Pellegrini has already stated that he will be fielding an inexperienced young side for City, as he wants to prioritise the Champions League game two days after this game. Chelsea, however, do not play in Europe next week and will be looking to push on in the cup. City playing youngsters may seem like a disadvantage, however this will put less pressure on City to win—which is welcomed at such a high-pressured period in City’s season after back-to-back losses. This could work in City’s favour down in Stamford Bridge, and offer the fans another Wembley run.

This is a difficult one this week, as Manuel Pellegrini has given an indication that the whole team will have to change in order to keep fit for the midweek Champions League match—thus giving the youngsters a chance. So this may be horribly wrong due to the unpredictability of the starting eleven for Sunday’s FA Cup tie.

Kelechi Iheanacho has managed to cement his position in the first team squad this season with some fantastic performances, especially in the cup competitions. This is a game where we will see Iheanacho have to become a leader and show his experience to some of the younger lads that will be coming in to play for the first time. It is him who has set the standard for the other young players trying to break into the team, so it is him who must set the standard for this game. With Wilfried Bony coming back to fitness at City, Iheanacho will be looking to impress and rise above the Ivorian in the ranking order, and there is no better way to do that than beating an experienced Chelsea time and putting the ball past the best goalkeeper in the country.

Last season at Stamford Bridge the match ended 1-1 with David Silva being City’s goal scorer. This tends to be the pattern when City go to Chelsea, as they’re a hard team to break down. But this season has been very different; in August, City ran out 3-0 winners in Manchester which began a set of results that saw José Mourinho surprisingly sacked. City’s form against the big teams hasn’t been the best this season, so it’s a good job that City initiated Chelsea’s terrible season earlier this year and now leave them slumped in 12th position, only nine points off the relegation zone.

·         Bacary Sagna: started training today so is not too far away from a recovery.

·         Wilfried Bony: started working on the pitch this week. Needs one more week at least.

In the pre-match press conference, Manuel Pellegrini stated that City would not have won the league in his first season if they had continued in the FA Cup due to the fixture pile-up. City had three games postponed that season so would have to play catch-up with midweek games, thus making it difficult to battle on all four fronts. Pellegrini said that at this moment it is not possible for any English side to win all four trophies due to the amount of midweek games that the Premier League has. City face a similar problem this weekend as they will play Chelsea on Sunday, and then travel on Monday to Russia for their Champions League match. Juventus have had their league game pushed back to Friday in order to make it easier for them to perform in the Champions League, but the FA have ignored City’s calls for a Saturday kick-off.

“We always try to play with a strong team in every competition—they are all important. But, we must prioritise the Champions League.” – Manuel Pellegrini.

The Youth of Today

With Pellegrini admitting that he will be giving a few of the Elite Development Squad a chance to play this weekend, it only seems fair to introduce a few.

Cameron Humphreys is one that we will most likely see play on Sunday, as he has been featured on the City bench a few times already this season. The made his senior debut earlier this season against Chelsea’s fellow relegation strugglers, Aston Villa. Humphreys is a centre back who could break into the City team in the future on a more regular basis, as he is already showing promise at only 17 years old! He played for City in pre-season against Real Madrid, so Chelsea should be easy right?

Manu Garcia is more experienced in the first team than Humphreys, as he has played double the amount of games… two. In his two performances for City, Garcia has scored one goal and got the City fans very excited about what is lurking in our EDS. Similar to David Silva in his style of play, with an added defensive bite, the sky is the limit for Garcia and his tricky feet.

With Sergio Agüero and Iheanacho being the only fit forwards for City at the moment, and Agüero warranting a rest, this opens the door for an EDS forward, like Sinan Bytyqi. The forward is good for two things; a fantastic score on Scrabble, and pinpoint free-kicks. At 21 he will now be looking to push on in his career and this would be a great opportunity for this.

Chelsea have had a funny old season. Despite being the champions last season, the Blues have been playing more like a Championship side, as they haven’t left the bottom half of the table in a long time. Guus Hiddink has taken control after Jose Mourinho was relieved of his duties earlier this season, and things have slightly improved. A spot in Europe is out of the question for Chelsea, so they will be looking to prosper in the cup in order to gain European football for next season by that route.

City need to make sure they don’t underestimate Chelsea, as they will definitely pull a performance out of the bag in a vital game of their season. Despite how City are going to field a young side, Chelsea will field the best team available to them, so it will be a big challenge. With the likes of Willian and Diego Costa likely to play, City need to be switched on if they are to get anything from this game.

With City currently struggling with fixture pile-ups and a smaller squad at their disposal, it only seems fitting and in true ‘typical City’ fashion for this game to end as a draw and go to a replay.