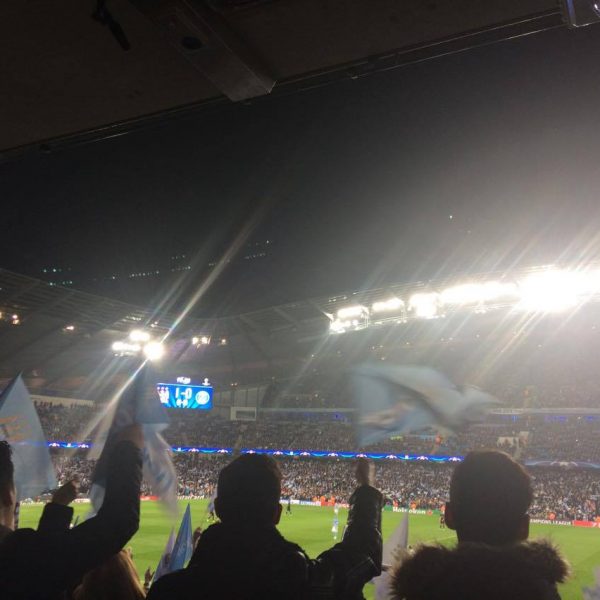 Manchester City eased past Stoke City in the 12:45 kick off at The Etihad Stadium 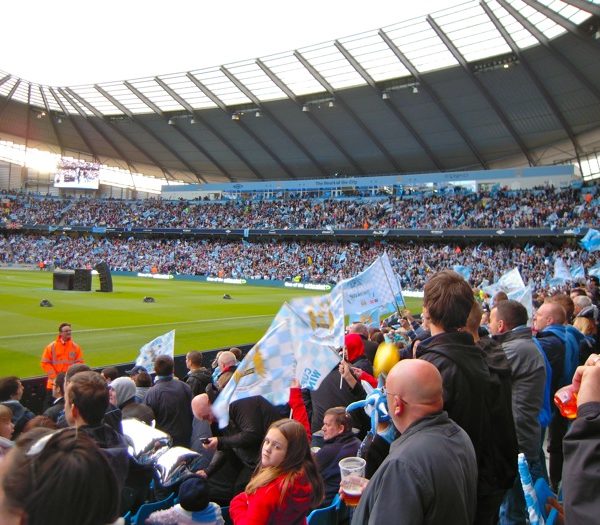 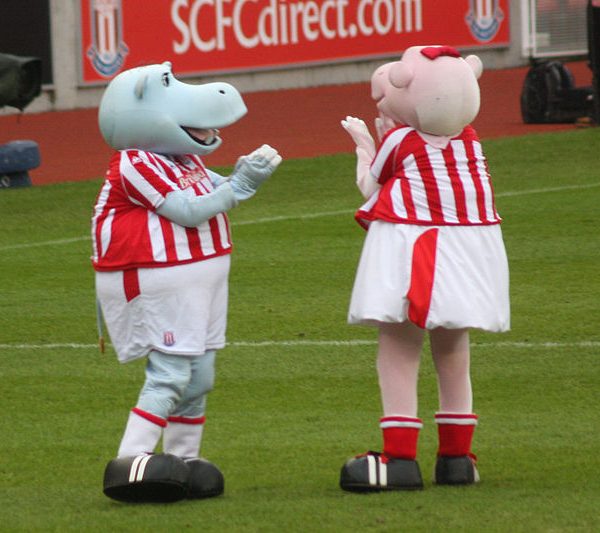