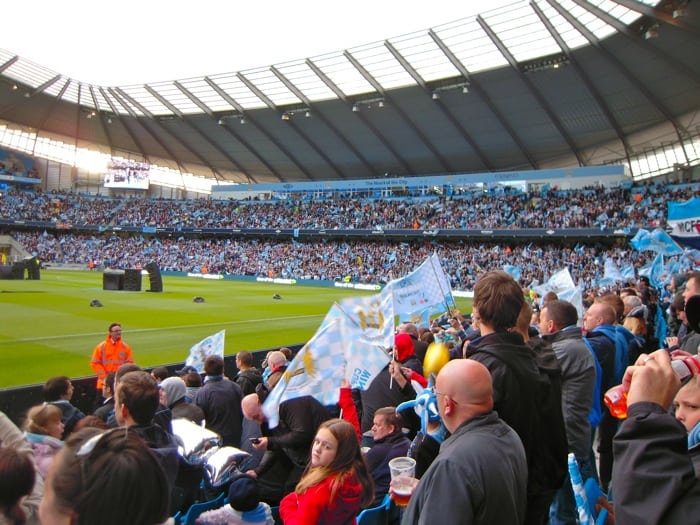 October was the last time that Manchester City managed two back to back wins in England, as they saw off Bournemouth at The Etihad—so now seems the perfect time to tear apart that statistic after beating Bournemouth away from home last weekend. A great result in Paris will have given them great confidence that they can get past West Brom this Saturday.

Rondón has seven Premier League goals this season for West Brom, and is their top scorer in all competitions. Although he may not sound like a very impressive forward with only eight goals in all competitions, he has recently scored against Manchester United, Leicester City and Everton who have all struggled against the Baggies. United were beaten, Leicester were held to a point at their home ground, and Everton were beaten also. Mangala had a fantastic performance against PSG in the Champiosn League midweek, and will be looking to kick-on and prove his worth to incoming manager Pep Guardiola before the end of the season—stopping Rondón would be a great way to do that.

David Silva, Yaya Touré and Vincent Kompany romped home in the Midlands, as City opened the Premier League with an easy win. This was the first of six wins in a row for City.

“Everyone said last week at Bournemouth that we could be thinking about the Champions League but we did very well and that gave us trust for Wednesday – it will be exactly the same tomorrow,” – Manuel Pellegrini on whether City can perform as well in this match, knowing that PSG are around the corner

City made history on Wednesday night, as they featured for the first time in the Quarter Finals of the UEFA Champions League. City travelled to Paris to play PSG, and came back to Manchester very happy. City came back with two vital away goals, and a great performance under their belt. It looked like it would be City’s day from very early on, when Joe Hart superbly saved Zlatan Ibrahimović’s penalty. Justice was served, however, as the penalty decision was a howler from the referee.

The first goal came for City after the returning Kevin de Bruyne thumped the ball into the net! City quickly found themselves back level for half-time though, after Fernando had a bit of a wobble in his own penalty box and Ibrahimović was lurking just behind him. The last few weeks City have been struggling for form, but Fernando has dragged the team kicking and screaming through some decent results after pulling out some great performances, but its safe to say that he had a bit of a nightmare with that one.

Not to matter though—City came back out for the second half and, despite falling behind, pulled back a goal from the ever-reliable Fernandinho! Two away goals in the Champions League cannot be underestimated, as City have a massive opportunity to go on and get to the semi-finals of the competition. Despite how Fernandinho scored and put in a fantastic performance yet again for City, Eliaquim Mangala was Man of the Match for me, after an especially good second-half performance. Furthermore, Blaise Matuidi and David Luiz both picked up bookings in this match so will not be able to play against City in Manchester on Tuesday. This will give City great confidence for this weekend’s match against West Brom.

From PSG to WBA! I’ll have another vowel please Rachel.

The Baggies aren’t in the best of form at the moment, and seem to be comfortable in mid-table, as they so often are. However, after recent wins against United and Everton, and a draw against Leicester City at the King Power Stadium, it is evident that they can definitely turn on the heat in the big games. City have been pretty comfortable in recent seasons against the Midlands side, but will need to be careful at The Etihad. It’s now that City really need to find their form, with Manchester United and West Ham United breathing right down their necks in the final furlong. Although City fans may dream, it would be very surprising if the Blues won the Champions League, so performances in the Premier League must improve if they hope to secure a top four and Champions League qualification spot for next season.