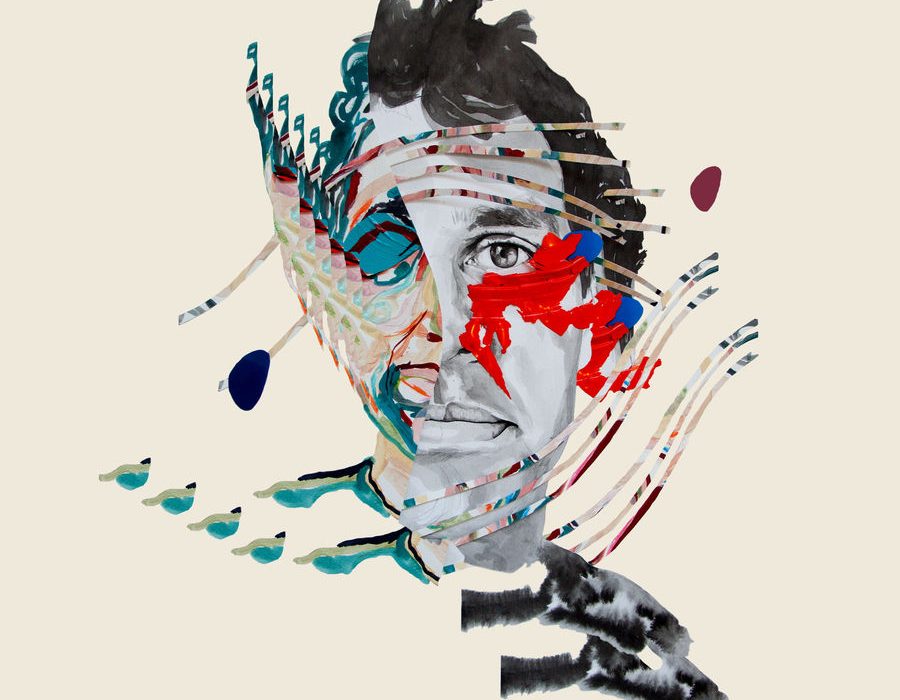 Painting With is Animal Collective’s latest studio album, and it certainly has retained the unmistakable tone of their previous albums. It is classical Animal Collective through and through—with all the zeal and madness that is to be expected of them. However, as a whole, the album is too similar to all their previous work and—whilst it is a pleasure to listen to—for the most part, it lacks any unique or distinct sound of its own with many of the songs sounding more like they should be B-sides or rejected ideas from their previous projects.

Painting With is energetic and light hearted, but unfortunately it somehow manages to be as forgettable as it is fun. Most songs on the album follow a simple, almost clumsy pattern of production, with a complete overusing of the same catchy beat and alternating layered vocals but devoid of any interesting instrumental or lyrical elements. In this, much of the album feels formulated and unnatural when listened to closely, and the majority of the songs are limited to simply being good rather than excellent.

However, there are a few stand-out songs—with the best being ‘FloriDada’, ‘Golden Gal’ and ‘Recycling’. The track placement is also problematic, as ‘FloriDada’ is the first on the album and ‘Golden Gal’ and ‘Recycling’ are the final two. The rest of the album pales in comparison, with the likes of ‘Hocus Pocus’ and ‘Vertical’ serving as weak and unmemorable introductory songs.

This isn’t to say that the album is terrible or not worth listening to. But overall, the lack of subtleties leads the album as a whole to sound messy and rushed. ‘Golden Gal’ provides some much-needed variety, but it isn’t quite enough to excuse the general lack of diversity throughout the majority of the rest of the album. The problem lies in comparison. As compared to the average indie album, it still holds its own and is bouncy and fun, but it simply lacks musical complexity in comparison to Animal Collective’s usual work. It feels as though with a little more time and care, Painting With had the potential to be a great album, but it just falls short of the mark.