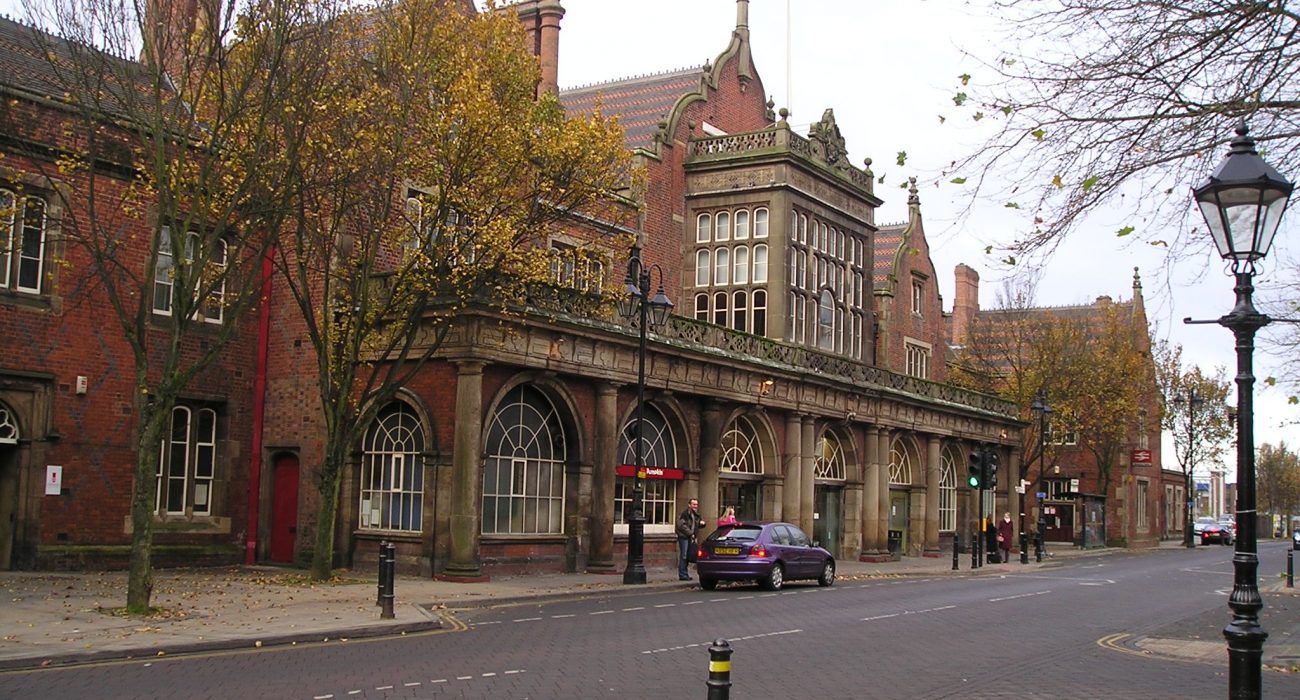 Stoke-on-Trent has issued a project in the attempt to improve maths standards across the city. The idea behind the programme is to pay off maths teachers’ tuition fees to create more incentive for them to teach in the region on a more permanent basis. Most notably, the project aims to target young maths graduates, through monetary incentives, in an attempt to encourage prospective maths teachers to move into the area.

The project has been described as a form of ‘educational urban regeneration’, which attempts to reverse the decline of traditional industries such as pottery and coal mining and to improve the academic underachievement in the area.

In order to help potential maths teachers fund costly tuition fees, the project will offer payments of £2,000 each year over a period of three years plus a further £2,000 relocation payment. In addition to this, students will also receive a supplementary bursary from the government of up to £25,000, which was introduced to encourage them to pursue a career in maths teaching.

In today’s tough economic climate, the offer of monetary incentives can often encourage graduates to consider a career in teaching. Teachers who are currently working in the area will also benefit from the project by receiving further financial support to help fund more specialist teaching. The project has been estimated to cost the local council £334,000 per year over the course of three years.

Schools in Stoke-on-Trent and in the city’s immediate surroundings have received increased criticism after statistics showed that they possessed some of the lowest performing GCSE results in England.

The Maths Excellence Programme, which aims to encourage support from local organisations to improve the teaching of maths in schools, is coordinated by Stoke-on-Trent’s local MP and former shadow education secretary, Tristram Hunt. This programme intends to raise the number of pupils achieving high marks in GCSE maths from the current level of 59% to a 70% target level.

The project has been praised by local schools, council members and employers, and has received further support from the local online gambling company Bet365. Mr Hunt aims to encourage graduates to move into the city and to build upon their professional career.

This initiative will not only improve the livelihood of such young professionals, but it will consequently improve the quality of education for members of the younger generation in the city. Furthermore, improving the quality of education and increasing the number of maths teachers could help to put Stoke-on-Trent on the map as a hotspot for young professionals whilst helping to reverse the decline in the city’s traditional industries. 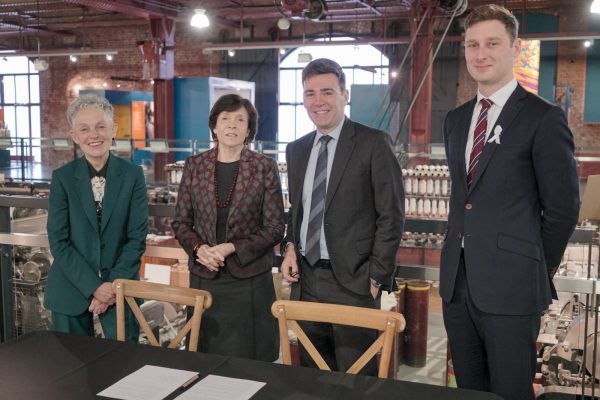