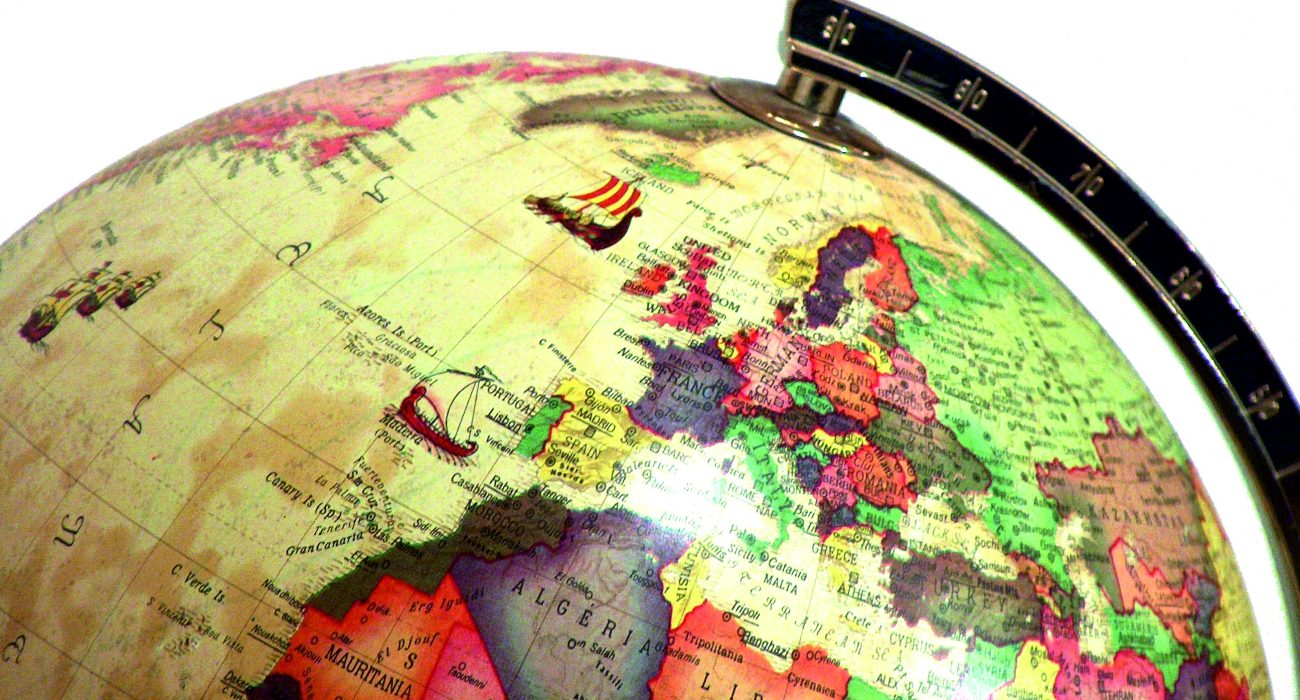 This week in global

The “world’s hottest criminal” has completed his jail sentence and is now free to begin his new career as a model.

Jeremy Meek’s mugshot racked up over 80,000 likes after being posted to Facebook following his arrest for possession of a firearm. He pleaded guilty to the allegation and was convicted for 27 months.

Following his arrest women offered to pay his bail and extended the opportunity for him to “hide out at their houses”. Despite the huge female interest, Meek is a married man and has said that he is looking forward to spending more time with his children now that he has served his sentence.
Meek’s new career is already underway. He has been snapped up by modelling agency White Cross Management. He has also become “Instafamous” with more than 30,000 followers.
In a post on his social media accounts he said: “‘I want to thank my family and everybody for all your love, support and prayers. I’m overwhelmed and grateful for what lies ahead. I’m ready.”

The English Defence League have fallen for a spoof news story stating that a bakery has removed the crosses from its hot cross buns for fear of causing offence.

The Facebook page English Defence League London Division II shared the story ‘Anger as Southend bakery launches Hot Cross Buns WITHOUT “offensive” cross’ with the comment “Hot cross buns without a cross. Well that’s just a bun. We must not upset the Islamic invaders must we?”

One commenter, Alec Lang, called for a boycott of the bakery due to their decision.
However, the story was produced by the Southend News Network, a joke news website whose recent stories include ‘Fireman Sam actor: My drink and drugs HELL after sacking’ and ‘OUTRAGE at Southend school after girl is sent home for looking TOO PRETTY in uniform’.

Part of the hot cross bun story quotes the owner of the fictional bakery explaining that “a maths teacher came in and demanded that we stop selling them as they can be rotated slightly, leaving an ‘X’—he felt that the buns do not give out a clear signal about whether or not they are a ‘plus’ symbol or a ‘multiply’ symbol.”

Drunk and disorderly behaviour erupted into a brawl at an establishment in Derby city centre last Saturday night on March 5. This would be quite unremarkable if the establishment in question didn’t happen to be a Gala Bingo hall.

Commonly thought of as being filled with quiet pensioners, a bingo hall would not be the first place people would suspect a drunken scuffle to break out.

This is not the first time violence has come to bingo—in 2013, Gala Bingo handed life bans to six female players involved in a fight at an establishment in Torquay.

Tension had been simmering as a group of excited, youthful bingo-goers reacted nosily to the announcement of numbers. The mass brawl was then sparked as some middle-aged regulars objected to the excessively boisterous behaviour of the group in their 20s.

Around ten men were involved in the fight which was broken up by Gala Bingo security and staff before three police arrived on the scene.

A 20-year bingo veteran said she had “never seen anything like it” in all her years of playing, and that a friend had found it very entertaining.

However, an older player who saw the fight unfold played down the incident: “It was just a few stuffy old sorts getting their knickers in a twist.”

The unrelenting obsession with selfies seem to show no signs of easing just yet. People are continually attempting to push the limits of what can be achieved by what is essentially just taking a photo of oneself from close range.

Whether it be a selfie hanging off a cliff, underwater, with a dangerous animal, or in any other ‘original’ setting (where the photographer’s face still constitutes the focus of the frame), it seems any situation could be made better with a selfie to share with the world.

But the oft-labelled narcissistic craze has once again shown its evil side and has claimed another victim. In this case, an unsuspecting swan in Macedonia met its fate after a Bulgarian woman decided to haul it out of a lake by its wing for some photos.

Possibly becoming the ugly— the “bit they don’t want you to see”—side to the woman’s Snapchat story or Instagram post, the swan clearly did not get anything positive from the experience.

A construction worker fell over whilst running for his life from what he thought was a savage bear—but what was, in fact, his friend in a costume.

A video shows the man at work walking through the site on which he works, carrying a coil of wire, before being jumped by the costumed colleague who was hiding around a corner. Immediately he turns and sprints away—despite his friend standing up and waving to try and defuse the situation.

He makes it around 50 metres before tripping and landing on his face, while his colleagues who are filming laugh at his misfortune.

Atlas, the giant rabbit in need of a new home, has been adopted and been given a surprising new name.

Jen Hislop, aged 43 from North Ayrshire, has christened her new addition to the family Atilla the Bun Binky Master Jazz Paws. Hislop was carefully selected from hundreds of applicants to take on the furry animal after he grew too big for its former owners to care for.

Hislop is clearly delighted with her new pet saying, “Atlas is an absolute hoot and doesn’t stop running around unless he’s crashed out on his massive beanbag. He even has his own pet stroller, so my 15-year-old daughter Laurrie and I can take him out and about.”

Atilla the Bun Binky Master Jazz Paws is a seven-month-old continental giant rabbit and has grown to about the same size as a West Highland White Terrier.

A pro-gun campaigner who was the “poster girl” for the pro-gun lobby was shot in the back by her four-year-old son who was sat in the back of her car.

Jamie Gilt may face negligence charges after her young son picked up a loaded .45 semi automatic pistol from the back seat of her truck while they were driving through Putnam County, Florida, and fired it. She was not killed and was taken to hospital where she is reported to be in a stable condition. Police officers deduced that the firearm had definitely been fired from inside the vehicle, and that the only other occupant was Gilt’s son.

Gilt had been up until the accident a vehement supporter of full gun rights, running a Facebook page called ‘Jamie Gilt for Gun Sense’ where she before, had posted “Even my 4-year-old gets jacked up to target shoot with the .22.”

A Romanian woman allegedly tore off her husband’s testicles after he forgot to give her flowers on International Women’s Day and refused to help with the house work. After being rushed to the emergency room with his left testicle hanging out of his scrotum, Ionel Popa’s wife said she was fed up of being ignored by her husband and didn’t know her own strength.

Marinela Benea said her husband had come home drunk the night before, and then the next morning had shouted at her that she was “not entitled to give him orders”. “I told him he was not any kind of man and I grabbed his balls. It was not my fault he pulled away,” said the moxey spouse. “I thought maybe that some ice would solve the problem, but he insisted on calling an ambulance”, she continued. Her husband is now in hospital after undergoing emergency surgery to repair his scrotum after his left testicle was left hanging out. 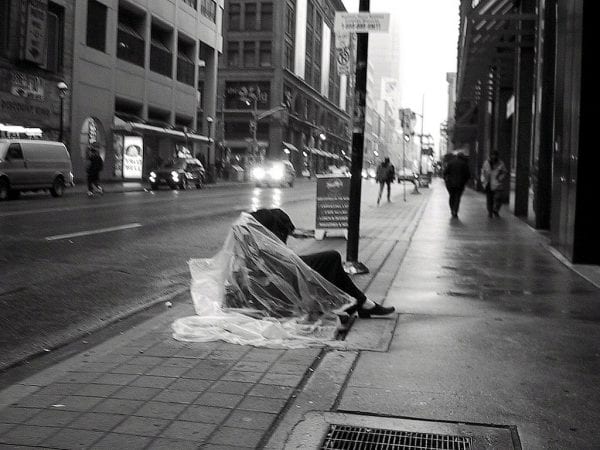