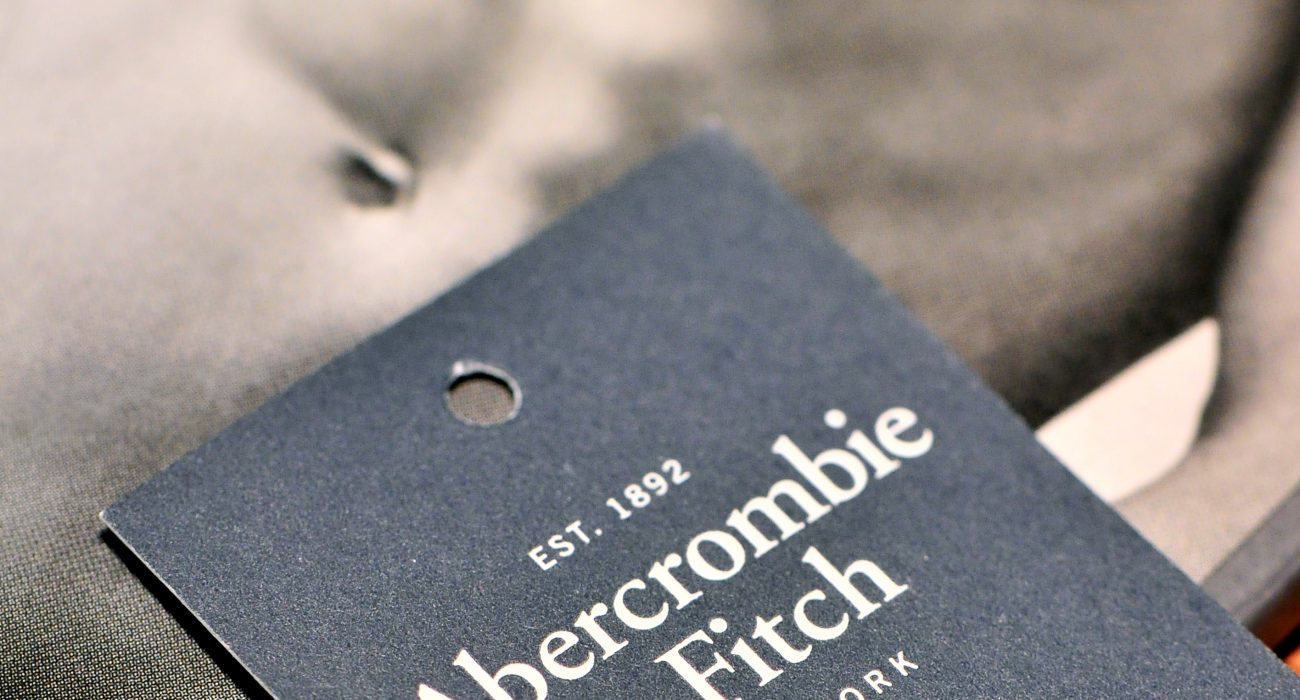 The bodies nobody cares about

Women have been used, objectified, and sexualised in the media since the media became a thing.

We’ve been used to sell beer, motorcycles, and even cheeseburgers—whilst ironically being told that all these things are not for us. So when it comes to a debate about women’s body image, we all know the drill: Barbies are evil, everything’s Photoshopped, and Victoria’s Secret is bulimia; I know it, your grandfather knows it, and, if you don’t know it by now, then how is that cave you have been living in for the past ten years? Is it rough during the winter months? I bet it is.

But in more recent years, men have been getting in on the body shame game too, with six-packs on Abercrombie & Fitch bags, the Calvin Klein bulge, and G.I. Joe’s shrinking waist and growing shoulders, it begs the question: When it comes to men’s body image—should we care?

I asked around about what peoples’ thoughts and experiences with the issue. The responses I got were broadly of three types.

It turns out an awful lot people have actually never thought about it. The whole concept of men having issues with body image, eating disorders, or dysmorphia, is talked about so little that the gears don’t start turning nearly as quickly as when you mention women’s body image.

The second type of response was a “Yes… and no…”

People told me that they felt men have their problems, sure, but they are not as common as those faced by women, and they have not been an issue for nearly as long. They seem to think that with all that women go through, it seems almost petty to ask the world to turn its attention to men.

Finally, the third type: Near outrage. “Of course it’s an issue! Men have bodies don’t they? Your mental and physical health shouldn’t matter any more or less because of your gender.”

These responses were pretty evenly split between men and women, but as I was not specifically gathering data here, I won’t attempt to present any trend. What I will say is, they all make sense.

When you look to the media, the stereotypical image of eating disorders is a fragile young woman, preferably in black and white, throwing up on the regular and wincing at the sight of food. Meanwhile, the image of body positivity is a middle aged, size 16 lady, who just doesn’t care what you think, dammit! So, having it never cross your mind that men can even experience these issues is understandable.

It’s also undeniable that the media puts more pressure on women to try and get them to feel bad about themselves. There’s a whole industry dedicated to it, in fact. Have you ever seen a man star in a dieting ad? Me neither.

But when it boils down to it, in my search for opinions, I have talked to men who starve themselves to be skinny, men who do not feel that it is fair that they are forced to erase any hint of femininity from their image when masculinity in women is so celebrated, and I have talked to men who just plain have a hard time looking at their bodies in the mirror. The more you notice it, the more it starts to become apparent that this problem of mental health in relation to body is not as rare in men as its level of representation would have you think.

But what to do the professionals say?

I talked to counselling psychologist Dr Heather Sacco to find out what her thoughts were on the issue.

According to Dr Sacco, dysmorphia and eating disorders in men and boys is “on the rise”. As usual, it seems the media has a definitive role to play, as she notes that the increase in numbers correlates with the rise in male objectification in the media.

She also notes how much easier it is for the problem to be missed in men; partly because some men with Body Dysmorphia Disorder (BDD) are more geared towards gaining muscle rather than losing weight, otherwise known as muscle dysmorphia (or ‘Bigorexia’ for those of you who follow the tabloids). However, it is mainly because men, are on the whole, less likely to actually recognise the problem, as are their friends and family.

(As a side note, the fact that we have given a disorder that involves over-exercising, being ashamed of one’s appearance, obsessing over diet and looks, and—especially when steroids are involved—poses serious health risks, and is usually accompanied by depressive moods and suicidal tendencies, a name as silly as ‘Bigorexia’, is further proof that we are not taking men’s mental health seriously enough; but I digress.)

This is also common for problems that are seen as ‘women’s issues’, and a similar phenomenon is seen in cases of domestic abuse and rape. The fact that body issues are so regularly viewed as being ‘women’s issues’ means that men who do recognise they have a problem are less forthcoming in seeking help for fear of stigma. We need to bear in mind that people with mental health issues such as anorexia or muscle dysmorphia are hyper-aware, to the extent of paranoia, about how they are viewed by others, so this stigma would be a prominent fear in their minds.

In the end, dysmorphia is a mental illness and it is always very hard to convince the sufferer they have it, adding in our twisted ideals of who should and should not need help and the problem can only grow.

So. Back to the big question. Should we care?

Yes. Yes we should.

It is true that these issues affect women more, but simply because a problem affects one group more than another does not give us a pass to ignore issues in the latter completely. The idea that a boy or a man can brush off an illness with the throwaway statement, “But I’m a guy,” (yes that is a real life example) and everyone around him can nod and move on, is not okay. He will get worse. And then what?

We need to be vocal and to help people realise that when it comes to mental health, everyone can be affected, and that everyone who is needs and deserves help. We need to care.