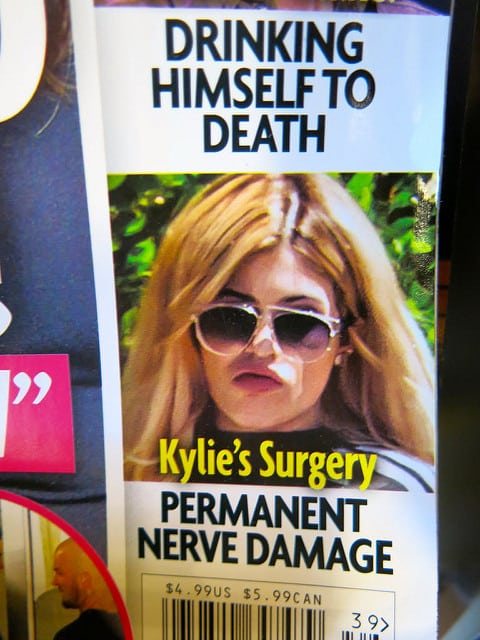 The difficulty with cultural appropriation

Although seemingly never far from the spotlight, the debate surrounding cultural appropriation has once again reared its ugly head. Thanks in part to both Justin Bieber and a viral video (perhaps a perfect reflection of our current society), the matter has been taken to the masses with divisive results. However, with racial divisions and issues still pervading every corner of communities across the world, is the adoption of a hairstyle the most important rallying point? Or are we detracting from the real problems at hand?

On the one hand, it’s difficult not to recognise, as much as my privilege as a white, middle class male allows me to, that to many belonging to oppressed and minority groups, seeing the cultural movements you created in rebellion to a rejection from the mainstream be stripped of their emancipatory spirit and adopted by those who denied you as part of their world must be no less than infuriating.

Yet, when you consider that only a year ago the UK witnessed a 50% rise in long-term unemployment for young, ethnic minority people, culture and the appropriation of it only makes up a very small fraction of the bigger picture. This isn’t to attempt to reduce the importance of culture. For oppressed groups in particular, cultural movements and trends can be a successful way of building community where it was once denied existence.

But in the search for a more just and egalitarian society in which the concept of race and racial difference is abandoned, perhaps we should consider issues that continue to leave thousands in poverty before calling for the shaving of Bieber’s head.

Again, far from trying to ignore the issue of such appropriation, this is merely an attempt to question such events’ importance in comparison to wider social issues. After all, seeing a white celebrity able to comfortably, and with little criticism, don a hairstyle that has continually been deemed unacceptable and ‘unkempt’ when worn by those in the black community must be a hard pill to swallow. And it’s not only Bieber who’s guilty of such appropriation.

Seemingly ever on the brink of controversy, Kylie Jenner is another celebrity who’s decisions to braid her hair and increase the size of her lips have resulted in a similar outcry. Here, many people raised the issue of hypocrisy again, emphasising the acceptance of Jenner’s lips as ‘sexy’ and fashionable, while black models are continually ridiculed for the size of theirs. This hypocrisy is only highlighted on a deeper level when you consider the absence of such celebrities, who are willing to adopt the ‘edgy’ aspects of black culture, when the time comes to support meaningful campaigns such as the Black Lives Matter movement.

This point was excellently emphasised by Hunger Games actress Amandla Stenberg, whose biting criticism of Jenner’s choice of hairstyle not only transgressed her age, but hit the nail on the head regarding celebrities’ willingness to incorporate the skin deep, cool, and often sexualised elements of black culture while conveniently staying out of any debate regarding the numerous ways in which racism still pervades the communities on which they rely on for their fame.

And yet despite such an impressive and relevant criticism put forth by Stenberg, it was still guilty of attacking a celebrity for her, albeit poor and misguided, choice of fashion, rather than addressing the problems perpetuated by governments such as our own and the US that, despite their claims to the contrary, still undoubtedly operate on a foundation of racism and prejudice.

This is the real question, in my opinion. Yes, it is undoubtedly frustrating to see those from a culture responsible for oppression adopt the cultural aspects of the oppressed for their own stylistic benefit. And, yes, there is a definite case for those in opposition to such appropriation. But if we are to focus on culture and its appropriation, we must do so in conjunction with, and perhaps secondarily to, the prevalent and, in many cases, blatant racial basis of almost every institution that we so proudly hold up as the cornerstones of our society.

Unfortunately this does not seem to be the case. Going after celebrities for their poor choices can be a good tactic. After all, these are the people looked up to as role models by millions of people across the world. Changing their views and allowing them to perpetuate them via their platform can only be a good thing. But when this is done with little attention paid to those who truly cause pain, suffering and inequality amongst populations, it only cheapens the argument.

We must seek to address the issue of those who adopt only the easy, comfortable aspects of minority cultures yes, but we must remember to save some energy for the pressuring of those in power to fix their policies, rather than their hair.