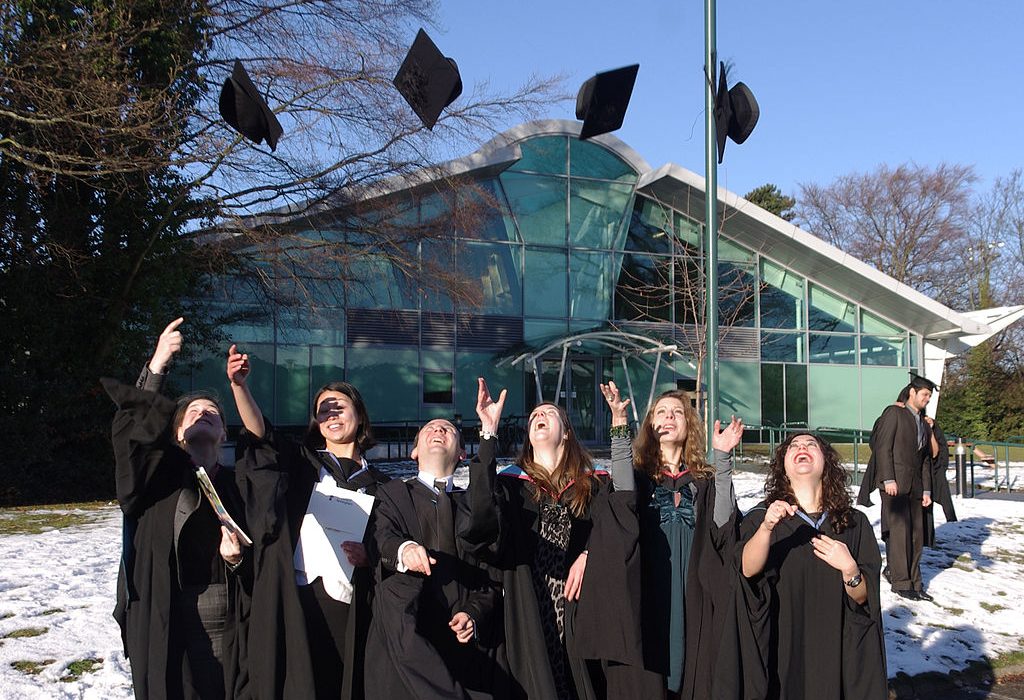 Students at the University of East Anglia have been instructed to mime the traditional cap-throwing at graduation ceremonies following “a number of injuries” by falling hats.

Soon-to-be-graduates received guidance from a photography company about miming the throw, letting them know the hats could be digitally added later—for an extra cost of £8.

Health and safety concerns prompted UEA to issue the ban on throwing hats, though the guidance also gave encouragement that “this will have the added advantage that even more of the students’ faces will be seen in this photograph.”

“The decision to not have the traditional ‘hat throwing’ photo opportunity for all students this year follows a number of injuries over recent years to graduates hurt by falling mortarboards,” she said.

“This is an unacceptable risk, and we want to ensure no student’s graduation day is ruined by the potential for avoidable injury.

“This has been agreed by our academic dress suppliers who often receive back damaged mortarboards, and our photographers.”

After law students were originally contacted by letting them know that hurling their caps was banned, the university confirmed that it would apply to all graduands this year. 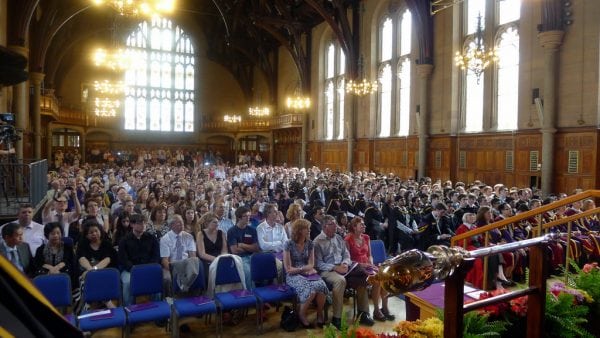 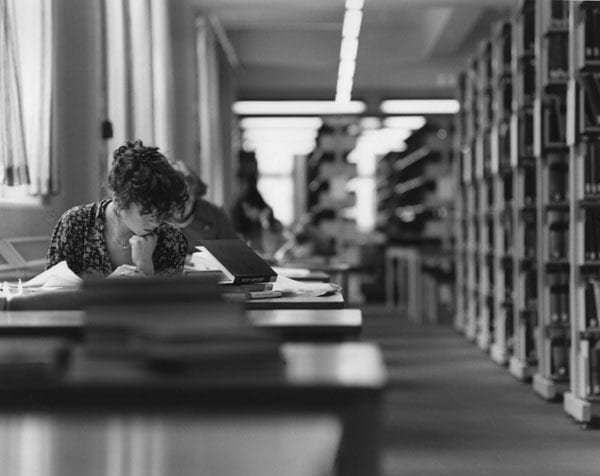