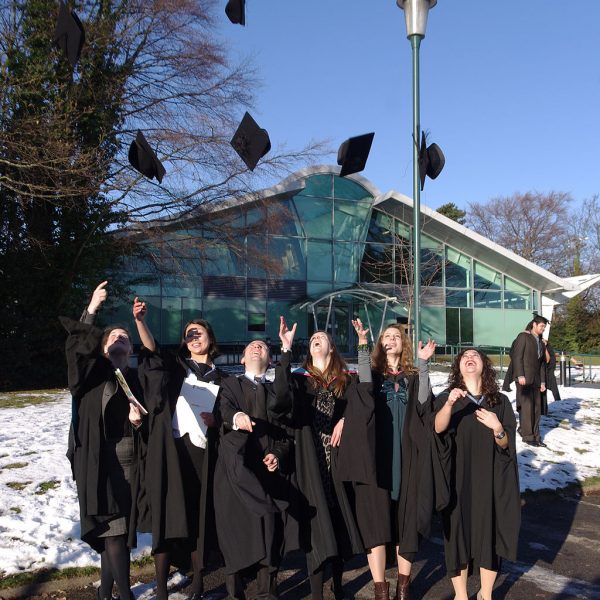 Citing safety reasons as well as concern that many were returned to the dress suppliers damaged, the University of East Anglia has banned hat-throwing at graduation

“Sorry mate, no can do, ‘Elf and safety an all that”

Tom Hoctor An early action of the coalition government was to commission a report into the merits of health and safety legislation. This was much trumpeted by the media, and was seen as a victory for the papers that had campaigned tirelessly for common sense against the incursions of the nanny state telling people how […]