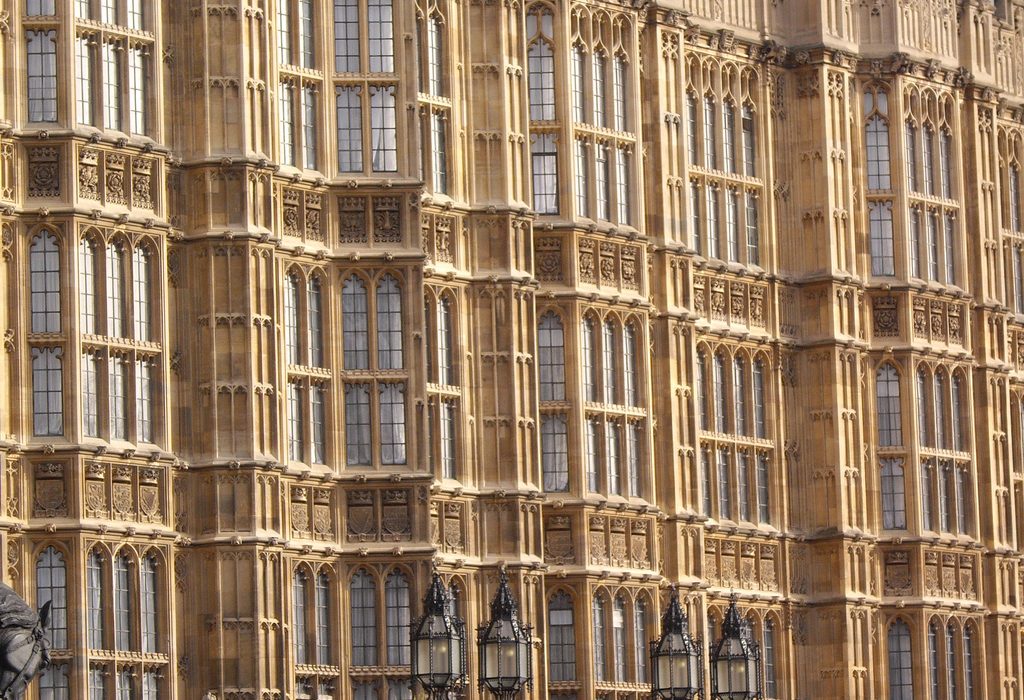 The Bill proposes two new statuary bodies: an ‘Office for Students’ in England which would be bestowed with extensive powers, such as equipping new providers with the power to award degrees, and a single research funding body (UKIR).

Both UUK and the University of Cambridge have warned that this ‘unprecedented extension of powers’ may amount to ‘harmful incursion by the government.’ In particular, UUK claims that some parts of the Bill would compromise the quality of higher education and give the secretary of state worryingly extensive powers at course level.

The worries of both institutions seem to mainly revolve around the fear of erasure of British universities’ autonomy, as the Bill would codify and strengthen government control of university funding. However, multiple concerns have been raised over the extensive powers that may be granted to the secretary of state, the isolation of English Higher Education from the rest of the UK, and a threat to academic freedom.

There will be three ratings: ‘Meet Expectations’, ‘Excellent’, and ‘Outstanding’: which will determine if the university can increase their fees. Those who are ‘Excellent’ or ‘Outstanding’ will be able to raise fees and those who fail to meet those standards may have to reduce their fees.

In April 2016, delegates at The National Union of Students (NUS) national conference voted to take action against the NSS in the form of either a boycott or sabotage in order to show that the NSS is not a suitable method of measuring attainment and impacting tuition fees.

The University of Cambridge views the extension of state powers over university assessments as contradictory to a ‘cornerstone of the UK higher education sector, namely that providers with degree awarding powers are responsible, as autonomous institutions, for the standard of their awards’.

A University of Manchester spokesman said: “These plans are still under consultation but the University will be closely monitoring the situation and working with Universities UK and the Russell Group to ensure the best possible outcome for our students and the vital role that universities play on the global stage.”

It is not yet clear how the situation will develop, as more universities are predicted to react as the Bill emerges further.