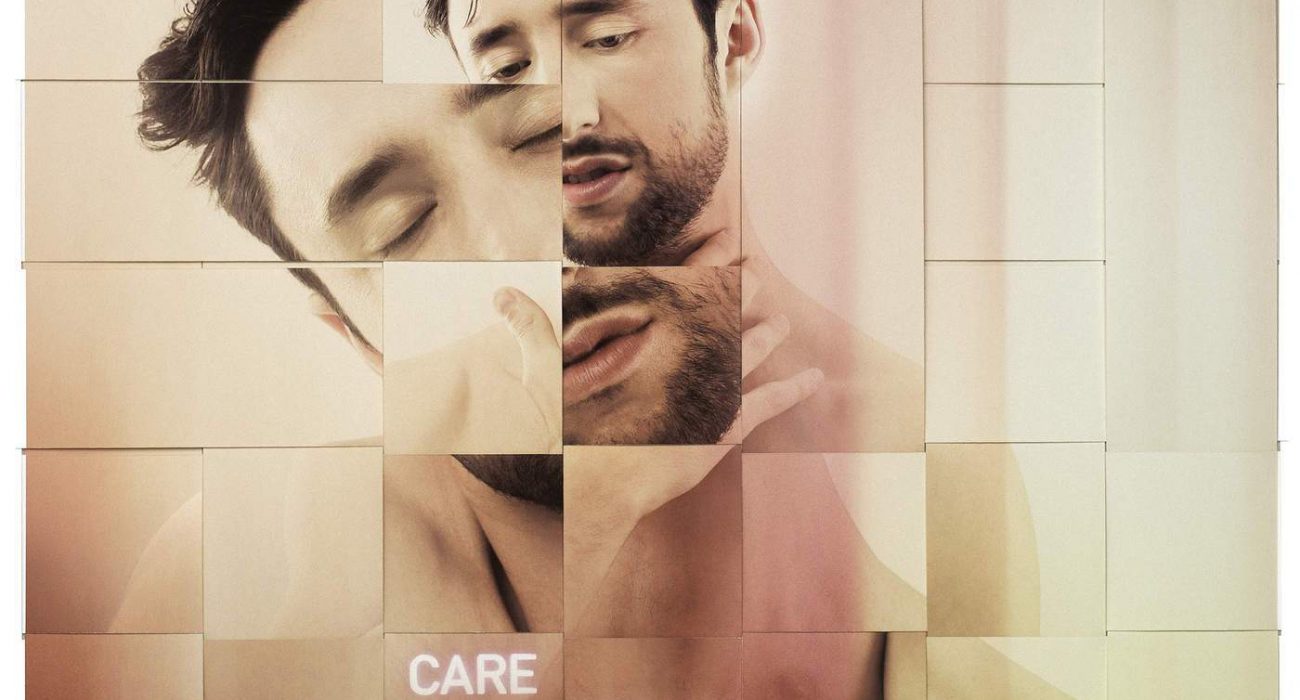 Album: How To Dress Well – Care

How To Dress Well’s previous albums are no stranger to exhibiting the bitter despondency of the post-adolescent heart and mind. As chalk once met cheese, Tom Krell’s candid lyrics once met serene and innovative instrumentals. Care sees the evolution of bitter despondency into zestful buoyancy. Characterised by Krell in a recent interview as a retort to the dismal displeasure in current pop music, Care is a simultaneously jaunty and dreamy showcase of the human condition.

However, the album is abortive of such glorious expectations. Care is all bark and no bite. Contrary to the sanguine perspective blossoming from the roots of pessimism that Krell advertises Care to be, the album is a lethargic and humdrum project, lacking the tenacity and intelligence of previous works.

‘Salt Song’ captures this aimless apathy. Plagued with unsubstantial, whimsical vocals which invite an overwhelming variety of staggered instruments (including, but not limited to, an exasperating whistling and a mismatched, repetitive drum machine), ‘Salt Song’ is a crass caricature of what the album is supposed to achieve.

Lines like “last night I dreamed I was older and the room was filled with flowers,” leave one trawling the depths of the inner-mind for any profound subtext. Much as a GCSE English student desperately clutches for imaginative interpretations of why the author described the curtains as “being blue”, it’s much easier to conclude that the depth you’re looking for simply is not there.

And who would blame you? Krell once articulated a catharsis to a common misery, lightly glazed with subtly progressive instrumentals. Krell now delivers arbitrary falsetto vocals and insipid lyrics over an upbeat instrumental to create the illusion of happiness—’I Was Terrible’, I’m looking at you.

‘The Ruins’ thankfully digresses back to Krell’s poignant origins. The ensemble of synths and sedating acoustic guitar melodies serve to create a perturbed atmosphere over which Krell lucidly vocalizes the traumatic aftermath of his earliest sexual encounter. A powerful declaration: “If it were a drug, I’d let it take me / Making me feel like I am nothing” is redeeming of the intimacy and captivating nature of Krell’s earlier works.

The album is ultimately unnerving for the future of How To Dress Well. There is a certain difficulty in escaping a feeling of deception and insincerity from Krell in forging joviality through a heedless and mediocre album. There now only remains a flickering beacon of hope that future projects will revisit Krell’s most fertile topic, his bewitching past.