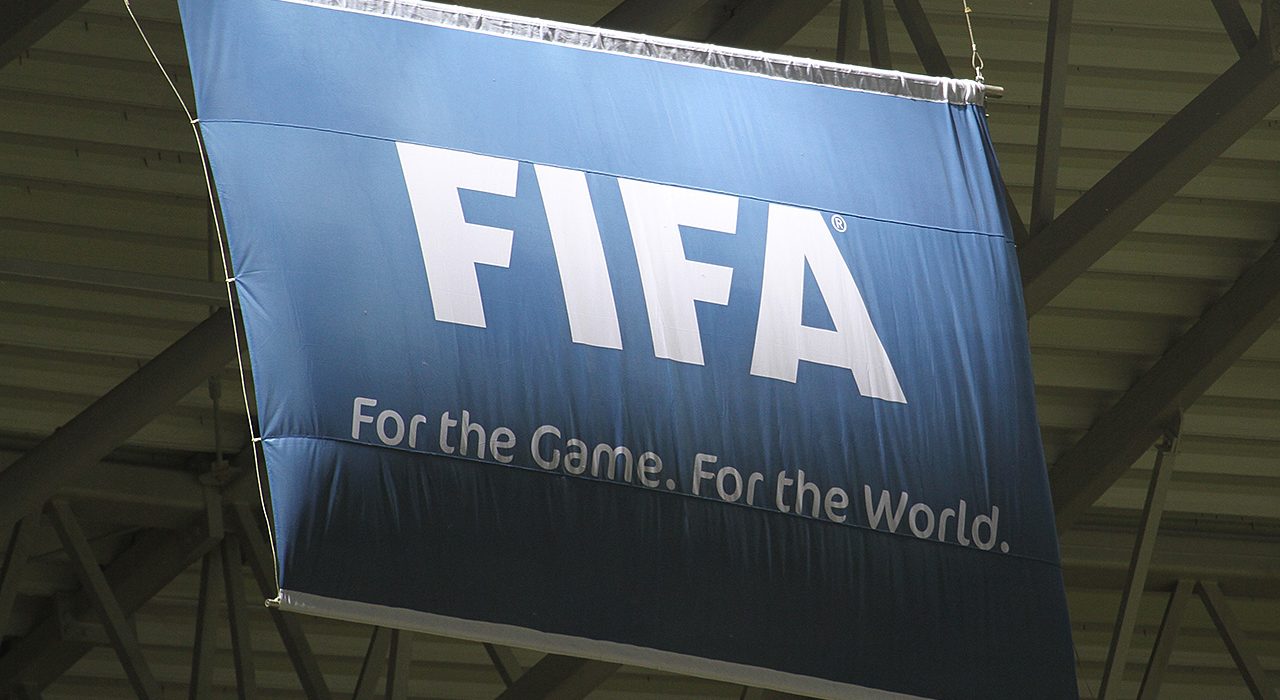 FIFA, the international governing body of football, has decided to disband their task force set up to tackle racism. The FIFA Task force Against Racism and Discrimination, founded in 2013, aimed to increase sanctions against racism and educate against discrimination. The decision has not been well-received by some, who see the fight against racism as being far from over.

FIFA wrote to members of the task force to tell them of the decision, with the news only being made public after some of those members spoke out against it. Osasu Obayiuwana, who was a member of the group, said there “remained a lot of very serious work for the task force to have done.” FIFA general secretary Fatma Samba Diouf Samoura, speaking at the Soccerex global football conference in Manchester last week, justified the decision saying, “it had a specific mandate, which it has fully fulfilled.”

Former FIFA vice-president Prince Ali bin al-Hussein was disappointed with the announcement, “for it to be disbanded with FIFA considering its work done is extremely worrying.” He was joined in criticising the decision by former FIFA presidential candidate Prince Ali, who said: “The reality is that the task force was never given real support since its conception and its role was more about FIFA’s image than actually tackling the issues. The idea that FIFA believes that it is the right time to disband its anti-racism task force is ridiculous.” He claimed there is still “so much work to do” and that “FIFA must show leadership, take responsibility for reform and be accountable if change isn’t put into practice.”

The decision has also attracted criticism from Manchester City player Yaya Toure, who was a consultant to the task force. He called the decision “very disappointing” and questioned whether it was the appropriate time to end work by the task force, with the 2018 World Cup in Russia on the horizon. He asked: “Why stop when something is beginning to work? Are FIFA being complacent ahead of a World Cup in Russia?” Russia has one of the worst records in world football for racism, with many observers surprised it was awarded the tournament.

Despite being set up the now-shamed Sepp Blatter, and headed by Jeremy Webb, who was arrested in 2015 for corruption, the group was seen to have done some important work. It recommended having additional observers at games to spot incidents and set up the Anti-Discrimination Monitoring System. This system will be in place to assess 850 high-risk matches for potential discriminatory incidents during the 2018 World Cup qualifiers and friendlies. They have also implemented the “Say No to Racism” campaign, which has been given prominence at Champions League fixtures.

In their first announcement on the subject, FIFA defended its actions, saying now that taskforce recommendations are in place, the taskforce itself is no longer required. It stressed: “The FIFA Task Force Against Racism and Discrimination no longer exists, but thanks to its recommendations FIFA has been able to give a major boost in recent years to its work on diversity and anti-discrimination in football.”

It continued: “FIFA is aware that the fight against racism is a long term process” and they are “continuing to engage worldwide with its member associations, experts and concerned groups.”

With both sides of the decision adamant they are in the right, only time will tell whether the decision was the correct one. However it is hard to disagree that the announcement of the decision has not been managed well by FIFA, with many seeing it as the latest in a series of PR blunders for the governing body over the past few years.