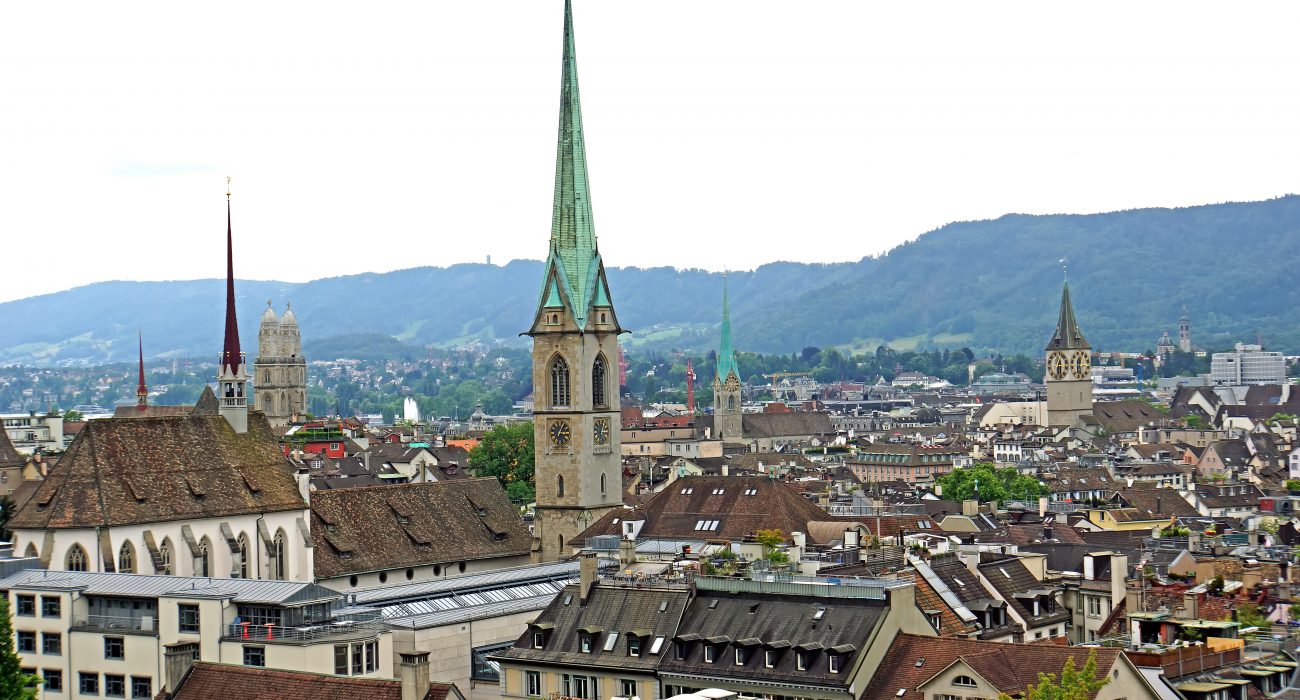 The future of the Erasmus+ exchange programme appears to be at risk as a result of Brexit, following the Conservative Party Conference in Birmingham, which took place from the 2nd–5th October.

In response to whether the Erasmus+ exchange programme was to remain an option for students in post-Brexit Britain, Justine Greening, Secretary of State for Education, replied: “Well… wait and see but I think it’s been a fantastic chance for our students to be able to get opportunities around Europe and to get all the experiences that brings.”

When asked why its future was in doubt, Greening replied: “Well people have had a vote on Brexit haven’t they?”

Jacob Rees-Mogg, Conservative MP and prominent Brexiteer, claimed: “The Erasmus exchange includes non-EU countries already, and that’s whether or not we wish to make a financial contribution and that just becomes a normal political decision. It’s not dependent on the EU.”

According to the Erasmus+ website, “Erasmus+ aims to modernise education, training and youth work across Europe. It is open to education, training, youth and sport organisations across all sectors of lifelong learning, including school education, further and higher education, adult education and the youth sector. It offers exciting opportunities for UK participants to then study, work, volunteer, teach and train abroad in Europe.”

In response to the threat to the Erasmus+ programme, the Liberal Democrats have begun a petition to save it—which now has over 9,400 signatures. The party’s youth organisation, Liberal Youth, will send 20 students to Brussels in order to present the petition to the European Parliament.

The Mancunion approached Angela Rayner, Shadow Secretary of State for Education, for her reaction to the uncertainty. She described the prospect of the UK losing the Erasmus+ programme as “really scary”. “We’ve asked those questions, we’ve raised those concerns. […] We’re trying to do our best.” However, Mrs. Rayner admitted that, characteristic of everything Brexit, “nobody knows”. She in fact suggested that UK universities could perhaps organise the programme themselves, saying: “Universities are better at it than politicians.”

Peter Aldous, MP for Waverney, has described how Erasmus+ “widens people’s horizons, gives them greater experiences, and in an era when I know there is some skepticism of globalisation, and I expect it is a tide that we can’t keep back, we’ve got to shape it to suit ourselves rather than adopting a canoe approach. I think we need to assure that our students can continue to have that diverse, international education experience.”

A Department for Education spokesperson said: “EU students make an important contribution to our world-class universities, and we want that to continue. While the UK remains a member of the EU, UK and EU students will continue to access exchange opportunities through Erasmus. The UK’s future access to the Erasmus programme will be determined as part of wider discussions with the EU.”

The Erasmus+ programme is often lauded by those who have benefitted from it. Felix Peckitt, who spent a year abroad at Ruprecht-Karls Universitat Heidelberg in Germany, said that to him, Erasmus+ “meant complete intellectual freedom. I could study things I wouldn’t be able to in Manchester, and I’ve bought them back to expand on them in the UK.”

Since then, Switzerland has taken part in the Erasmus+ programme as a partner country via the Swiss-European Mobility Programme (SEMP). This has, however, proven to be extremely expensive. The country spent 25.1 million CHF, the equivalent of £20.1 million, on it in 2016. This funding only covered the higher education and further education aspects of the Erasmus+ programme, more similar to its Erasmus predecessor in nature. Similarly, a Norwegian approach would not be possible unless the UK took part in the European principle of free movement.

Moreover, after having spoken to Erasmus+, the Department for Business, Energy and Industrial Strategy, and the Department for Education, it became clear that no one was confidently able to to confirm which department was responsible for the programme.

After much discussion, it was eventually confirmed that in the UK, Erasmus+ will now be managed by the UK National Agency, in a partnership between the British Council and Ecorys UK. This will be overseen by the Department for Education and Justine Greening, as the UK’s National Authority for the Erasmus+ programme.

This is a recent development as the Erasmus+ website still claims that the UK’s National Authority is the Department for Business, Innovation and Skills. However, following the disbandment of the department in July, the responsibility was shifted to the Department for Education.

The National Agency for Erasmus+ in the UK commented: “We hope that the UK can continue to be a full member of the programme, so that at least 250,000 people across the UK have the chance to study, train, or volunteer abroad from 2014 to 2020. Organisations and participants should continue to prepare for the application deadlines in 2016/17 as usual. We are continuing to manage the Erasmus+ programme in the UK and cannot speculate on any possible post-Brexit scenarios.”

Either way, the uncertainty surrounding the Erasmus+ programme in its current form suggests it may not be considered as a red line by the government within its negotiation plans.