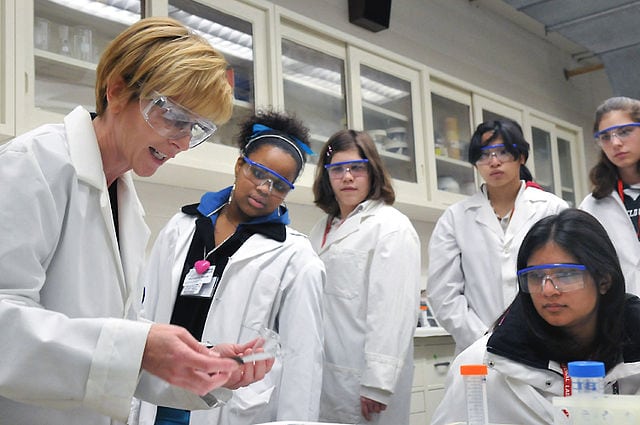 Unless you have attended a girls’ school during sixth form, you might have noticed that you were one of the few females in your A-Level science classes—with the possible exception of biology. That will be the same at university. In fact, males will so overwhelmingly dominate your year group and department that you will be a rarity when studying subjects such engineering, computer science, and physics. But this does not make you special, princess.

You will most likely be bombarded with many gasps and shocked reactions about how you are a girl studying what is seen as a ‘man’s subject’. It may be tempting to fall into the trap of feeling good about yourself for being ‘the unique one’. But the reality is that most people could not care less that you are a woman studying STEM.

It is not ‘brave’ or ‘daring’ to study a subject which is more mathematically inclined. Some people would prefer to write essays, whereas you have chosen to study a subject that consists more of solving equations. You might be lauded by on-campus feminists for beating the societal and ‘patriarchal’ standards of doing a man’s subject. It is not a man’s subject; it isn’t a woman’s subject. It is just another degree course. Get over it.

If you think you are doing a great service for other women by being one of the few to study STEM, you can think again. You should want to be judged by your own abilities and your own merits, rather than doing something that girls are more unlikely to take up. This is not an achievement in itself. You should feel no sense of pride for doing so, because you have not actually achieved anything yet.

However, when you come to university you will be made to feel rewarded just by sheer virtue of achieving a few A grades in science subjects and then enrolling onto a specific course. All this for the sole fact that you are a girl. Surely, this is patronising. Men on your course will not be treated in this way. I cannot help but think that many undergraduate girls in science almost appreciate the special attention that they are receiving. I would imagine that many of you will hear the rhetoric about identity politics, particularly from your students’ union and feminist societies, and information of all the injustice and the discrimination that you will face.

There is no discrimination in science. Full stop. Being a girl studying these subjects is seen as being good enough. This will most likely come from those who vocally come out in support of more women in science; they are the ones treating you differently. You should demand to be treated in the same way as a man, and that includes dismissing fake compliments from feminists about how you are tackling the ‘patriarchy’, by having a presence in the physical sciences department.

At university, you have a wealth of opportunities available to you if you make the most of your time here. However, please do not expect such opportunities to be given to you automatically because you are a girl. If you truly do want to be treated equally, you should compete in the same way as your male peers. That means expecting no special privileges on the basis of your gender. A female studying a STEM subject is not a political statement. It should not matter that you are female. Ideally, you should never make a big deal out of the fact that you are.

You will most likely be prioritised to do access work in schools or work as ambassadors for your subject, simply because you are a girl. You are seen as someone who is there to challenge the supposed stereotype. The reality is that you will be used to give an impression of diversity. Diversity comes from your interests, your personality, and the parts of you that make you an individual. Your identity should not come from being a female student studying STEM. Do not let other people use you for their own political agenda, such as those that are pushed and peddled by pro-‘diversity’ student unions.

The reality is that there is no sexism within science towards females. There are no pressures from other male students acting as if they are better than you. Those teaching in science faculties have better things to do than to prevent females from studying science. Science departments are virtually a safe space for women these days, as no department wants to be embroiled in a ‘sexism’ scandal. For example, by being thought to treat male students more favourably than female students.

There is a lot of claptrap these days about the so-called problem of the under-representation of women in science. One could argue that science is one of the more meritocratic endeavours to pursue in life and that you should reject the myth that there is sexism within science because it is just simply not true. What I am saying is not popular but I do not pretend to peddle things that seem to be true for the sake of public acceptance. Never define yourself as a female studying science throughout your university career. I certainly do not. You should refuse to be used as a tool by identity politicians. 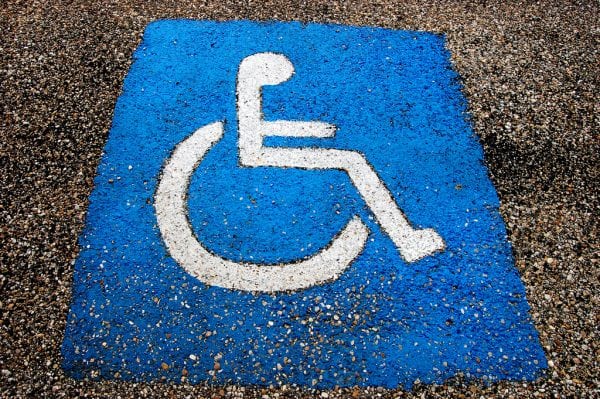