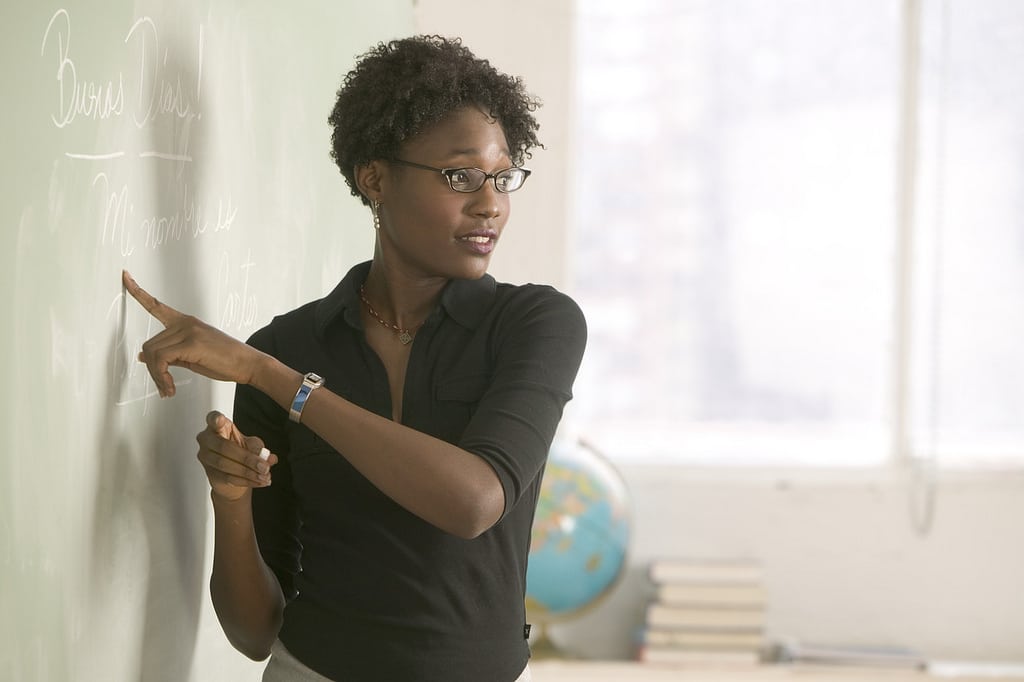 Do not believe the propaganda. The organisation may be the largest graduate recruiter in the country, but that is as far as it goes for their provision of accurate information to unsuspecting students. This company aims to address educational disadvantage by taking some of the country’s top graduates and placing them in the worst schools in Britain—after only six weeks of training.

What would inspire anyone to take part in such a scheme? Perhaps people missed their chance of having a ‘gap yah’ abroad before starting university and now wish to be paid to undertake charity work closer to home. Or, more likely, the reason why many students are encouraged to undertake two years of stressful work is the possible opportunity of ‘exiting the teaching profession’, instead taking up a finance role in one of Teach First’s many banking partners.

Educational disadvantage is a real issue. Teach First is increasing the already-high teacher turnover rates at these schools— changing teachers every two years or three years. Perhaps, if a school is really lucky, one person might decide to remain for five-or-so years.

It is disgraceful to use students in some of the most deprived regions of the country as a step-up for graduates having a career in finance. I believe there is nothing wrong in changing careers, and I personally do not blame the graduates themselves. I blame Teach First, in deliberately emphasising the possible exit opportunities. Even before someone steps into a classroom, they know there is a near-enough guaranteed place for them to work at a bank if they get through two years of teaching.

This is not fair to pupils. The pupils that they are supposedly trying to help, require experienced and dedicated teachers that are able to cultivate relationships with students that last throughout their school lives. Schools are all too happy to take on Teach First graduates because someone first starting on the job will inevitably be cheaper than someone with years and years of experience. This is disgraceful behaviour on the schools’ part.

Not to mention that some of these schools may have problems with discipline and tackling students’ behaviour. I do not believe for one second that those with only six weeks of training are able to deal with such challenging issues. But, of course, in the minds of the banks, graduates who are able to merely survive these tricky situations will inevitably have the skills and personality traits to tackle a high-pressured environment when they transition careers. Under no circumstances should secondary-school children be used to help graduates whom are lacking these skills. This is all at the expense of pupils. I am highly sceptical as to whether the pupils are actually learning in the first place, let alone reaching their full potential.

I am sick of seeing Teach First being promoted aggressively around university campuses when the reality of the situation is so different. They do not address educational disadvantage in the slightest; in fact, they make the problems worse.

I am also sceptical as to what support Teach First teachers receive when they are thrown into the deep end. I advocate other pathways such as a Postgraduate Certificat in education (PGCEs), which combine practical training on the job with the study of pedagogy—learning how to teach. Schools Direct is another route where from the very start they learn on the job, but are fully supported by the school in the first place, rather than being placed across the country at random.

I want the new teachers placed in schools to actively want to be there because they have a true passion for the profession. These alternative pathways are examples of commitment to the profession, as they take a significant amount of time and thus give room for people to think about whether it is the profession for them. This is far better than Teach First’s encouragement of people to leave the profession.

I am not impressed by the way Teach First is seen as the main pathway to teaching. It should not be, and if I had it my way I would cut its funding by one hundred per cent. Unfortunately, I do not run education policy in this country. I do find it a shame though that PGCEs and Schools Direct are not as promoted as much as Teach First.

If you see Teach First ambassadors on campus, ask them about these issues and listen carefully to their responses. Make up your own mind about whether you would want someone straight out of university with only six weeks training, teaching students at any school, let alone ones that need the best teachers the most. Teach First? More like Teach First, Leave Later. 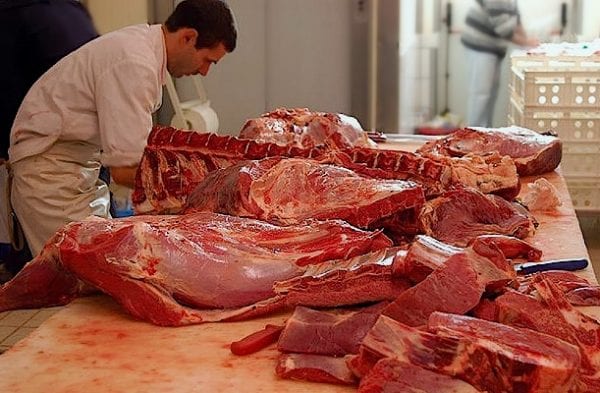