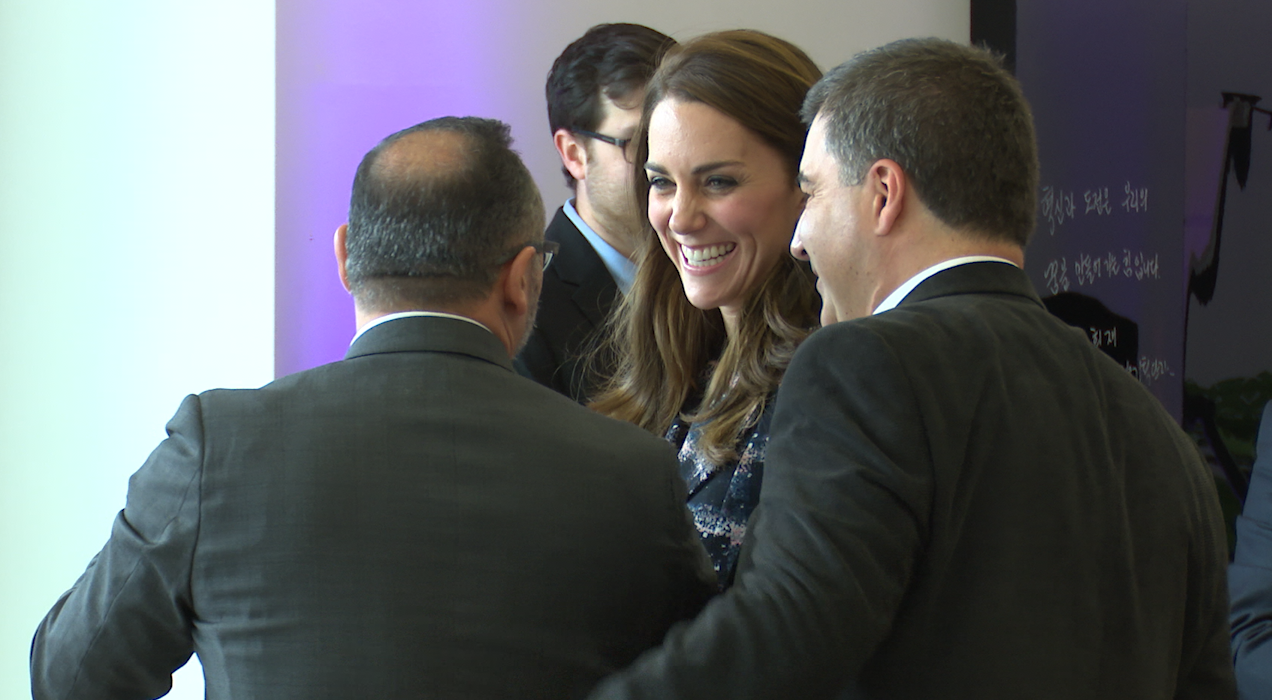 The Duke and Duchess of Cambridge’s visit to Manchester on the 14th of October has been marred by claims that the belongings of homeless people living on the city’s streets were removed and thrown away by city employees.

Greater Manchester Police (GMP) and Manchester City Council have been accused of attempting to clean up the streets for the royal visit without any care for those whose possessions they were, as one witness put it, “binning”. Twitter user @Kerry_ash tweeted on the morning of the 14th: “police van patrolling city centre removing Street homeless tent’s and sleeping bags in honour of royal babies [sic]”.

GMP and the city council deny the claims, instead saying that they were responding to complaints from a local business that unattended items had been blocking a fire exit. The council have repeatedly insisted that the clean up was scheduled, and not undertaken in preparation for the arrival of William and Kate.

Witness reports are in conflict with this, however, as one woman told The Manchester Evening News: ”I was walking along Deansgate around half ten and saw a police van and a male and female officer dismantle a tent and then throw it into the back of a police van. They were just binning it. The van was three quarters full of stuff, like sleeping bags and other bits and pieces. Where are the owners of those belongings going to sleep when all of their worldly possessions are being thrown into the back of the van?

“I carried on walking and thought it was outrageous so I turned round to go back and actually ask them that question, where would they sleep? But they had already left. Then I realised it was the day of the Royal visit and it was all done for a visit from William and Kate. I think it’s disgusting.”

Councillor Nigel Murphy, Executive Member for Neighbourhoods, told The Manchester Evening News: “Our officers are in the city centre on a daily basis, working hard to keep the streets clean. Where unattended items are left on the ground, they will be disposed of as a matter of course. This is entirely unrelated to any events taking place in the city centre.”

A GMP spokesman said: “Following a request from a business, police removed items from a fire exit in the interests of safety. After appropriate checks were made, the items were taken to Longsight Police Station, where they were logged and are available for collection.”