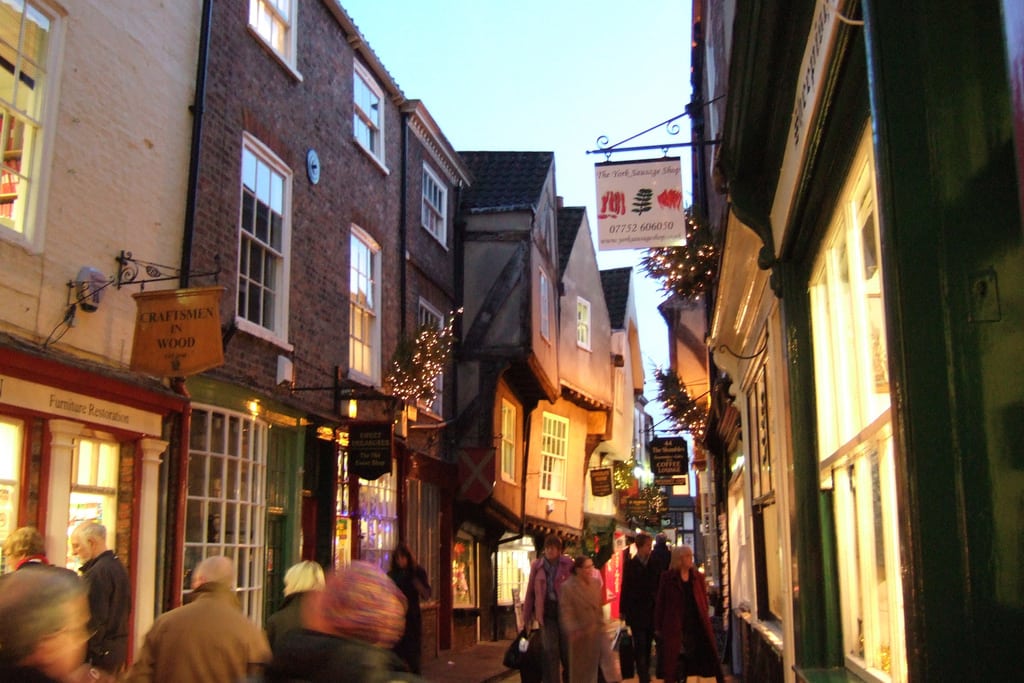 On the move: Day trips around Manchester

York is a city founded by the Romans, located by the River Ouse. Its famous medieval city walls and history as the centre of major political events means it has no shortage of museums or selfie opportunities, such as Clifford’s Tower built by William the Conqueror. Also, it is only just over an hour away on the train, so is perfect for day trips!

York Minster, the largest Gothic cathedral in northern Europe, dominates the town’s skyline. Hymns are played in the evening on a baton keyboard connected to the cathedral’s bells, although people have reported that songs by the Beatles and Beethoven have also been played. For the fearless, there are also plenty of ghost walks—perfect for you and a friend to venture out into as Halloween is coming up.

For Harry Potter fans, the place to be is the Shambles. Perhaps the best preserved medieval street in the world, the Shambles is flanked by a labyrinth of narrow lanes and streets, some so narrow that you can touch either side with arms outstretched. The Shambles is like Diagon Alley, filled with (semi)magical treasures available to Muggles: chocolate (not the enchanted frogs, I’m afraid), fudge, jewellery, handbags, teas, and souvenirs.

Fancy a bit of culture in your day trips? Chatsworth House is a stately home in Derbyshire by the River Derwent, and was originally a Tudor mansion built in the 1560s by Bess of Hardwick. It houses works of art that span all the way from ancient Egyptian sculptures to works by modern artists. Although you have to pay to get into Chatsworth House, you can visit the Stables’ souvenir shop, restaurant, and café for free.  The Estate also boasts some brilliant woodland walks and expansive gardens. If you are feeling particularly adventurous, you can even trek up to the Hunting Tower. Be sure not to nosey through the Tower’s windows as it is a holiday home, as I found out rather awkwardly!

Moving on, Chatsworth also has an exceedingly posh farm shop offsite with a deli counter that I still dream about to this day. Perhaps over your afternoon teas you can get embroiled in a heated argument over who is the best Mr Darcy: there are more of them than you think, and like all great philosophical questions there is only one right answer—and he stars with Keira Knightley.

Chester is a walled city originally built as a Roman fort. Originally named Deva Victrix in 79 AD, the city is a collage of cobbled streets and elevated walkways where Roman walls, medieval buildings, modern flats, and black and white Victorian restorations are clustered together. The city is a sweet shop of architecture with stunning surprises around every corner. You can visit the remains of the Roman amphitheatre, take river cruises, or go to Cheshire Oaks for some much-deserved retail therapy—an essential part of good day trips.

A great feature is the Chester Rows, a two-storey high street with shops built above the ones at ground level on sheltered walkways. Some of the Rows have been converted further, creating stone ‘crypts,’ some of which have become quirky bars which you can recuperate in after your journey across the walls.