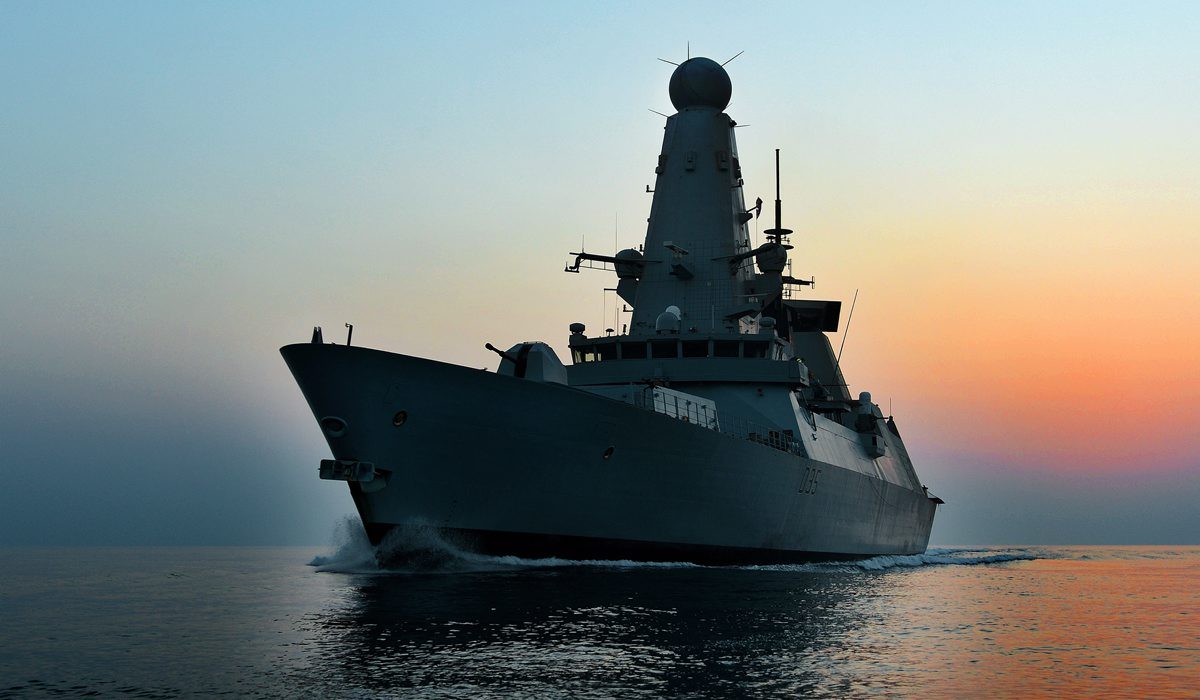 The call of the sea

The oceans have always been a great friend to Britain. As an island nation, we owe our very survival to our status as a sceptred isle. We were saved by the sea from Spain in 1588, from Napoleon’s European conquest and from the Nazi war machine. It has kept us free from tyranny and allowed us to continue our way of life unhindered by our enemies and with no foreign troops darkening our doorways to oppress and enslave our people.

Then why is it I ask that for the last twenty years or so, Britain has been comfortable to relegate itself to the cusp of losing its status as a major naval power. Why did we turn our backs on the sea as a tool for trade and prosperity? Our maritime prowess has suffered from our ignorance.

The fact that Britain has voted to leave, and by the looks of things is heading towards a breakaway from the common market, means that our nation will be more dependent on the seas for trade than it has been in many years. But there is a long way to go before we can confidently look to those very seas and say that we have dominion over them.

If you need look for the best physical example of Britain’s retreat from the seas you need look no further than the current size of the Royal Navy. Since 2010 our navy’s surface fleet has been cut by almost a third and its personnel numbers drastically reduced. And while yes it is true that the government are investing in more high-quality submarines, frigates, patrol ships and aircraft carriers, we still lack the significant combat-ready vessels that are needed to protect our interests. Suppose tomorrow that there was a crisis in the Falklands and at the same time a crisis in the Mediterranean that both required British naval firepower. What would we do?

We have just 19 frigates and destroyers, and as good as these ships might be, they cannot be in two places at once. We would have to focus on just one theatre and sacrifice the other. Britain used to be able to maintain fleets in every ocean of the world. Now we can barely maintain one at home. We need this navy because the people of the country depend on food imports to survive. If we went to war and our navy was vanquished, the price of food would skyrocket. Now while the wealthy would be able to afford this hike in cost, the poor would suffer immeasurably.

Now cast your eyes on the sorry sight of the once great Royal Yacht Britannia. This was the yacht that would transport Her Majesty and members of the Royal family around the globe. It was a symbol of Britain’s affinity with the sea. A sign that our head of state would rather take to the water than to the skies. But what happened to it? Like most governments since the war, the Labour government at the time were particularly harsh to the navy and to Her Majesty. They decommissioned Britannia without a replacement and consigned the ship to be nothing more than a museum, and in doing so managed to embody the retreat of Britain’s naval power in just one ship.

Thankfully, however, there is talk of a return of the royal yacht. What a glorious day that will be! Once again, the world will come to affiliate Britain with the sea. It will be an invaluable tool in helping to strike up new trade deals with nations across the globe. From Bangladesh to Barbados the red ensign will fly, and people around the world will immediately know that Britain is open for trade.

Now I know that for the last few hundred words I have sounded like something of a sourpuss, or that I will never be happy with the current situation, and to an extent you are right. However, there is change in the air. The government has signalled that it will seek to increase the number of surface combat vessels and our new herculean aircraft carriers are nearly complete. The consensus is shifting but it’s not over until the fat lady sings; and right now she is backstage practising her scales, preparing for her aria. We must hold the government’s feet to the fire over this. So if we want to keep this country as a blessed plot and utilise properly this moat around our island, we must once again look to the seas as our best source for trade and for defence so that we can remain that precious stone set in the silver sea.