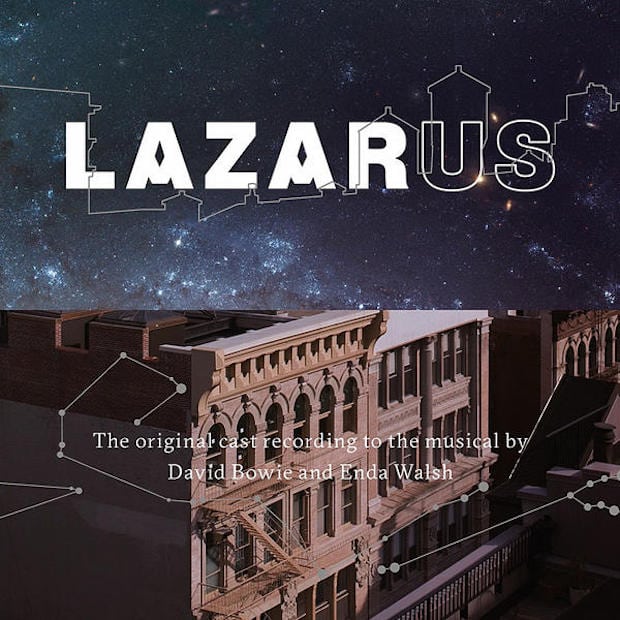 Swedish psych band Josefin Öhrn + The Liberation come of the gate hungry in this track from their sophomore album Mirage. Free from the pomp and pretence that too often accompanies modern psychedelic rock, Josefin and co. lay down a sticky, driven, shoegaze-inspired stunner of a track in ‘Rainbow Lollipop’. There’s a hypnotic swagger to it, sure to draw you in, as it saunters its way to just under the four minute mark.

Taken from new release Every Now & Then, Jagwar Ma are back with a track that is slicker and sassier than anything on 2013’s baggy debut triumph Howlin. Rooted heavily in their dance influences, synth and drum machine man Jono Ma takes centre stage on this bouncy track packed with airy synths and sharp beats. A smooth refinement on their upbeat Manchester-inspired sound, the Australian trio show they’ve got a lot more to say.

One of the three bonus tracks to be released along with the cast recordings from Bowie’s musical Lazarus, ‘No Plan’ debuted on BBC Radio last Tuesday. It’s a floatier affair than many of the other songs recorded around the time of Blackstar, but packed with its trademark instrumentation of eerie saxophones and stripped-back percussion. Dreamy synths and laid-back drumming carry a despondent and uncharacteristically frail sounding Bowie. If Blackstar was a final goodbye, this track feels like letting go and passing on, as ever with immeasurable grace and charm.