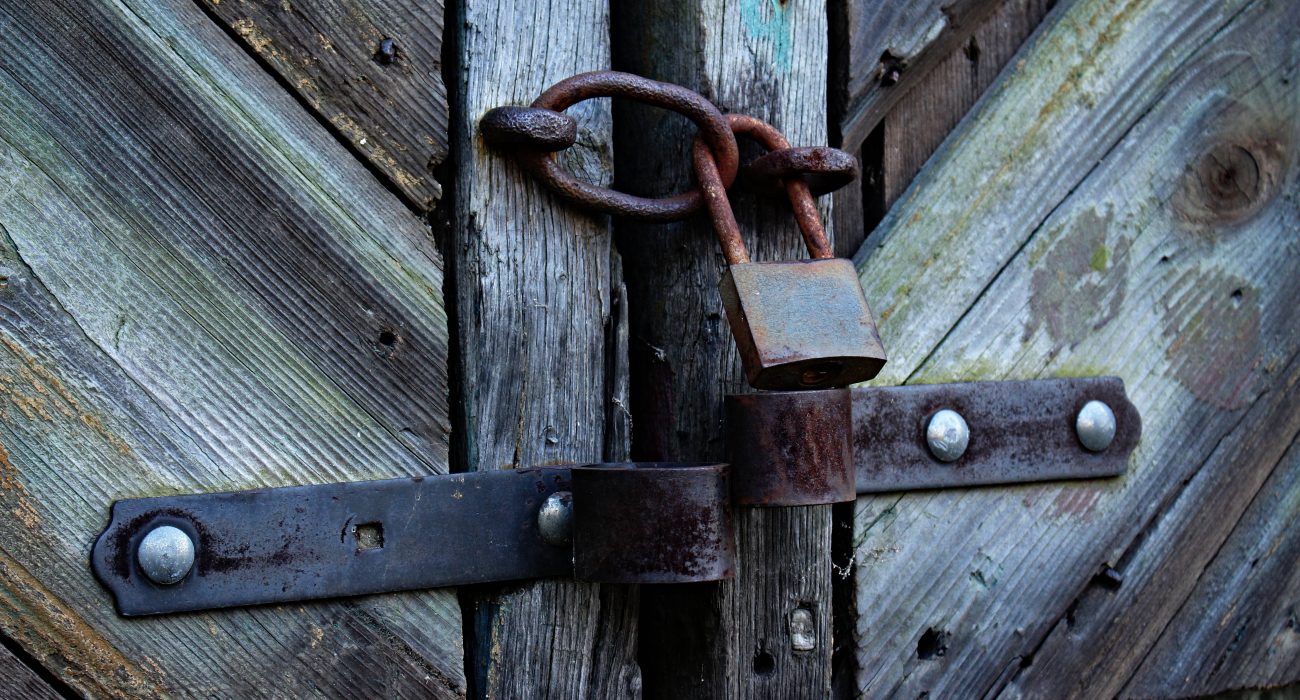 In university campuses across Canada, the United States and Britain is an evil that is triumphing against our freedom. It has led to the erosion of freedoms for many students—not just of speech but also the freedom of expression. But you may well ask me, “Colm, what is this evil you speak of? Is it fascists? Is it radical communism? Have Cobra succeeded in defeating GI Joe and established a new world order where you cannot say what you believe or think?” No, it is none of these things. It is in fact the work of the movement that has championed the need for safe spaces and trigger warnings.

This evil, and it is an evil, has permeated our society to deplorable levels. Students now act like they come to university to be sheltered from opposing opinions and not have their beliefs challenged through free and open debate. For example, all one needs do to violate the safe space policy at the University of Edinburgh is to shake ones head in disagreement. One will then be ejected from whatever function these thought police happen to be at. Why do they impose such a rule? Apparently, it is not appropriate to have negative or dissenting opinions about a speaker. This ridiculous rule is something that these groups have used to shut down people who disagree with their world view. Such was the situation at our very own university last year when the Students’ Union banned Julie Bindel and Milo Yiannopoulos from speaking. Milo, who once attended The University of Manchester, is an outspoken critic of the safe space culture and of the group which online has been termed Social Justice Warriors (SJW’s). Milo has said some pretty odd things, including his unequivocal support for Donald Trump whom he affectionately calls ‘Daddy.’ But the idea that he should have been banned because he would apparently have violated the university’s safe space culture is absurd; who was he going to threaten or make feel unsafe? He is just one man that many people disagree with. He holds no elected office and has no power (other than his job as tech editor for Breitbart News). So why fear him? What are his detractors so scared of? Are they afraid that they might be triggered by his dissenting opinion?

This triggering is part of the wider campaign against free thought and speech. Even this country’s greatest educational institution, University of Oxford, has been infiltrated by these cry-babies. They have begun putting trigger warnings before law lectures in case some of the students find the content distressing. What will these students do when they leave university to become a practicing lawyer? Will they refuse to work a case prosecuting a criminal because they were burgled once and therefore no longer able to face the harsh realities of the world? Next thing you know, archaeology lectures will come with trigger warnings saying “warning: this lecture may contain images of bones.” Perhaps next, medical lectures will start warning about the possible presence of nasty looking body parts.

This poisonous ideology has even lead to racial segregation at California State University as it now offers accommodation for black students only. This was a response to apparently feeling unsafe at the university; despite the fact California is one of the most multi-ethnic of all US states. It saddens me to see segregation make a return in America after all that was done to combat prejudice. My own mother faced abuse when she was in Florida in the early 70s because she dared to befriend a black janitor who worked at her school. Why, with the already tense racial situation in America at the moment, would anyone possibly think that segregation is the answer?

But we have a long way to go to defeat this divisive dogma. At last year’s Mancunion Live event, the issue of safe spaces was brought up. One speaker said that they were proud to have upheld the Students’ Union’s policy on safe spaces. I think all this banning of people stems from one very simple thing: that those who would shut people down and not let other voices be heard are either not very good at debating or are afraid that upon scrutiny, their ideas and philosophy will crumble like a dry flapjack. It is not the preserve of free and democratic societies to limit what someone can say just because it might offend or trigger. As J. K. Rowling once said, “If you seek the removal of freedoms from an opponent, simply on the grounds that they have offended you, you have crossed a line to stand alongside tyrants.” 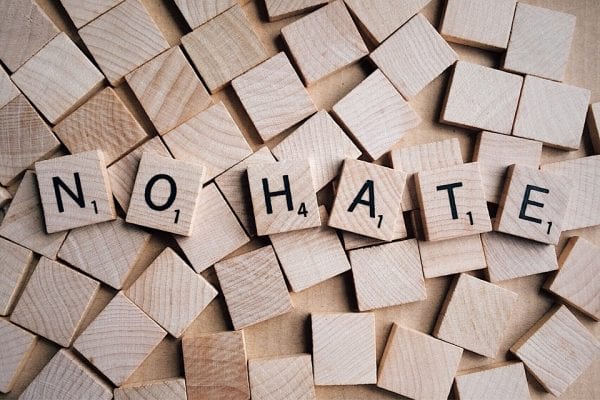 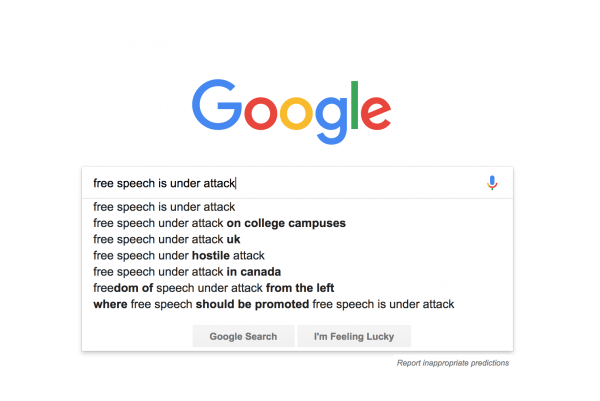