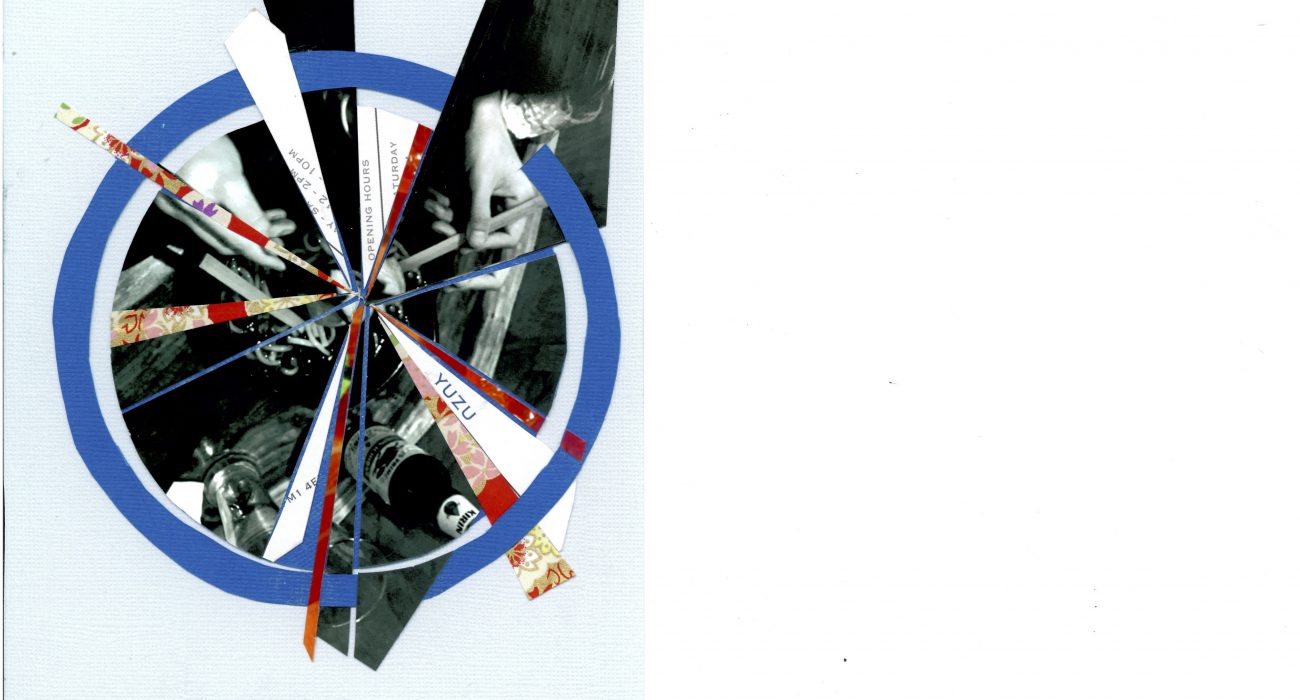 If you serve me a plate of shit with a smile and its hot and on time, i’ll eat it. Conversely, if you give me an amazing plate of food that comes out late and you have a bad attitude, I’m going to inject venom into the pen with which I’ll write the review.

A conversation I once had with my father comes to mind. We were eating at Frankie and Bennies. Why was I even eating at a Frankie and Bennies? I’m not a snob, I’ll eat anywhere. Why was my father eating at Frankie and Bennies? That is a slightly more interesting question. I’ve always regarded him as a cultured person. He’s lived in London and New York, keeping the company of some fascinating individuals. He maintained a Jekyll and Hyde career at times in his life, trading bonds by day and managing bands by night. His father, my grandfather, instilled in him a taste and knowledge for wine from a young age. But despite all of the above, there is nothing my father secretly enjoys more then going to Nando’s before watching the latest generic action film at a nearby Odeon. On one such evening of guiltless indulgence, Nando’s was insanely busy so we had a cruise of the premier dining and entertainment complex that is the hub of Eastleigh, Hampshire. My father peers into Frankie and Bennies and he confides in me—as if an incredible secret—that it is just a rip-off of a classic American diner. A nod to his Manhattan days.

I was working as a chef at the time and he always enjoyed asking me about what I thought of the restaurants we ate in; he gets a buzz from a little insider knowledge. I said a couple of things, for example when we were given a ramekin of mayonnaise that was smeared around the rim. It was the carelessness that bugs me, but at the end of the day, this was Frankie and Bennies; I’m not going to throw my napkin to the floor and demand to see the manager. The other comment I made was about the waiter. When he came over to take our order, he dropped to his knees, rested his arms on the table and addressed us at head hight. I HATE this. It is way too ‘buddy buddy’. So, when he leaves, I lean over to my father and confess that when waiters do that, I want to punch them in the face.

After the meal, when my father is paying the bill, that same waiters asks if we enjoyed everything. My dad—under a compulsion that I will never fathom—replies: “It was all fine apart from when you crouched down it made us want to punch you in the face.” I died. Right then and there in the Eastleigh branch of a Frankie and Bennies, I died.

Last Saturday I went to Yuzu in Chinatown with the redhead. It’s been around for a while, steadily knocking out what is supposed to be the best Japanese food in Manchester. Fresh from a six week trip to Japan, I went to make egotistically informed comparisons to what I think Japanese food should taste like. The thing that stuck with me most about that restaurant was not the food, but the service.

Much to the redhead’s ire I took the opportunity to practice my minute smattering of Japanese on our waitress. When we were leaving she asked if I studied Japanese, and my aforementioned ego swelled to balloon like status. I said that I didn’t, but had spent six weeks in Japan that summer. The majority of that time was spent in restaurants so all the Japanese I know is how to order things and say they are delicious. She asked where I’d been, I mentioned a few place names including Fukoaka. She’d lived in Fukoaka for 29 years. The classic culinary guide book destination of Japan is Kyoto. Fuck that, got to Fukoaka. We waxed lyrical about the Yatai food stalls. Yatai puts the western food truck craze to absolute shame. They are s type of mobile cart, that can be pulled or towed. They serve ramen, yakitori and other small classic Japanese dishes. They all serve booze, some with serious cocktail skill. They have seating slightly hidden by those wonderful curtains that adorn the entrance of all Japanese eating establishments. They are very reasonably priced and emit a wonderful atmosphere. We went on to talk about restaurants on the 8th floor of Fukoakian shopping malls.

It was a lovely connection to have with a waitress, a real rarity. It was also a beautiful reminder of the best place I have ever been to on this earth.

The food at Yuzu isn’t bad either. Try the miso soup, it is outstanding.