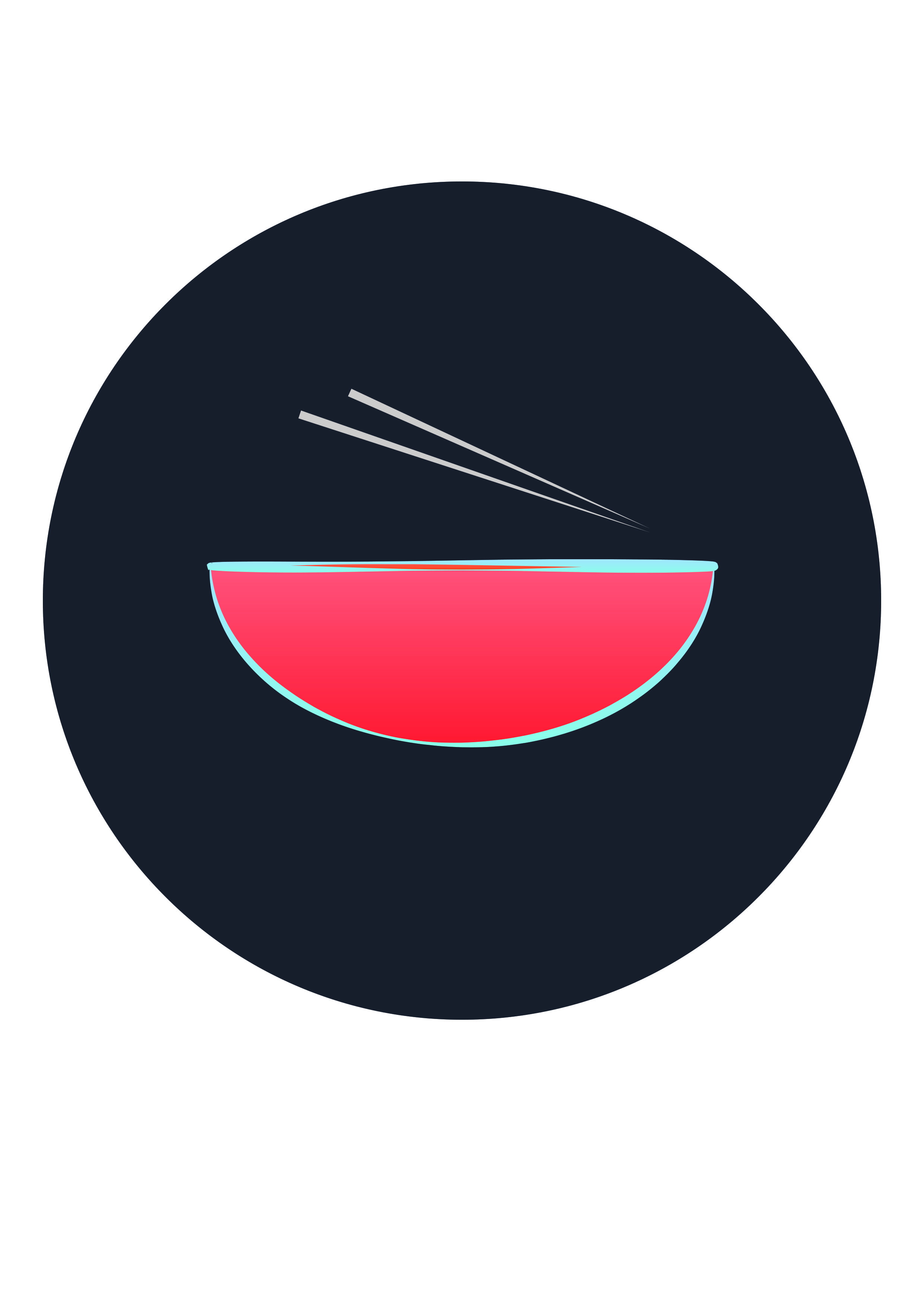 Our resident ramen expert has only one word to describe his Shoryu experience: “BEWAARRREEE”

Listen to Sarah, she is a professional. 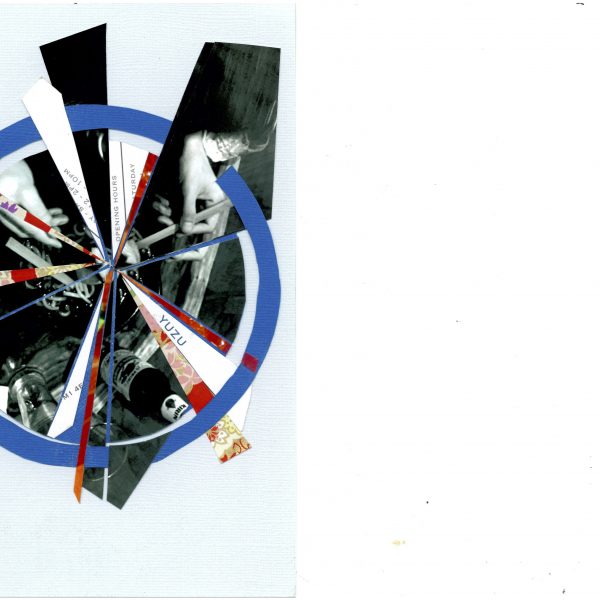 I died. Right then and there in the Eastleigh branch of a Frankie and Bennies, I died. 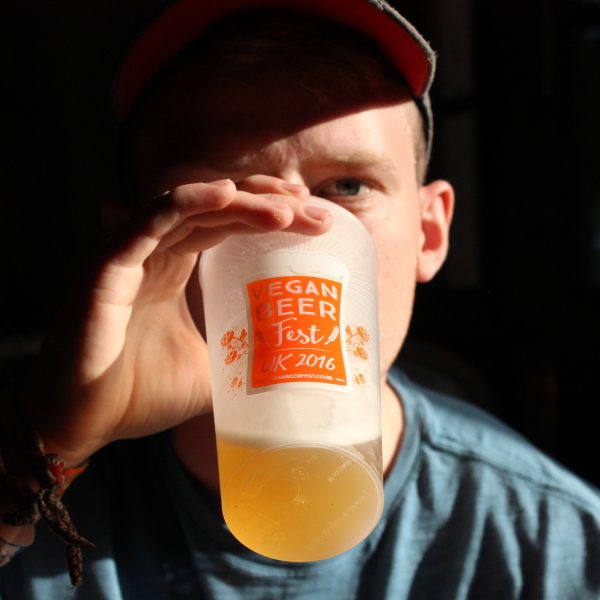 He started home brews at 16 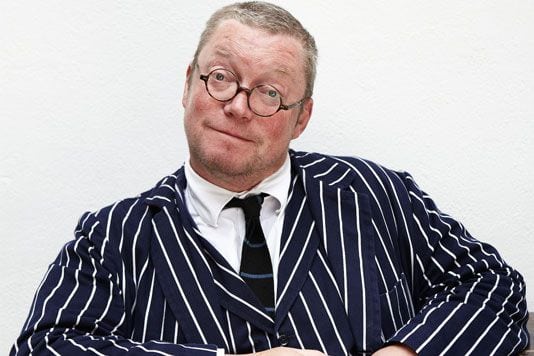 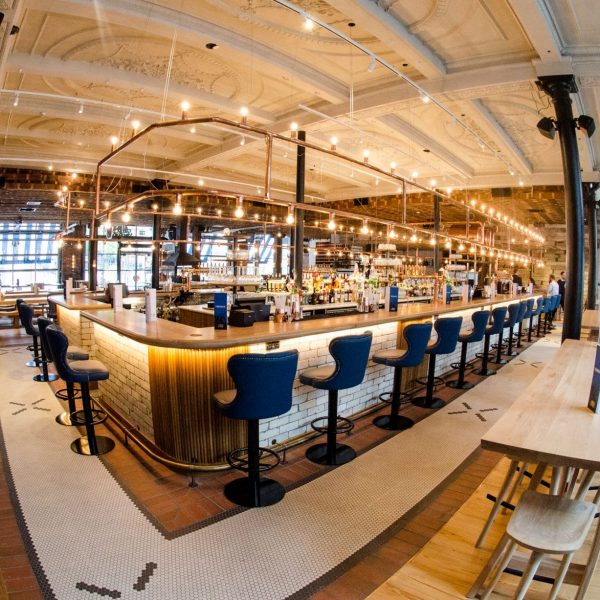 We visited Albert’s Schloss, whose owners ‘set about transforming a beautiful Grade-II listed building into a beautiful beer hall and cook haus’ 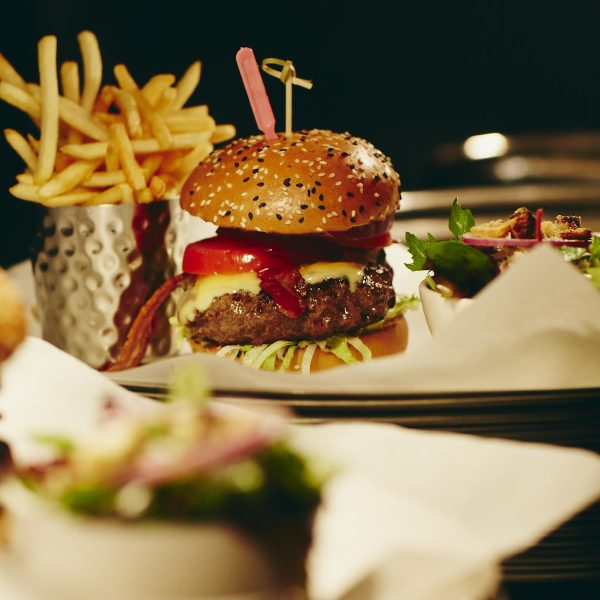 Humanity, corporate success and fetishism in the restaurant industry

Delicious and classy pizza until 4am? If that’s not enough to tempt you, Felix Sanders visits this out-there pizzeria to dish out what’s on offer 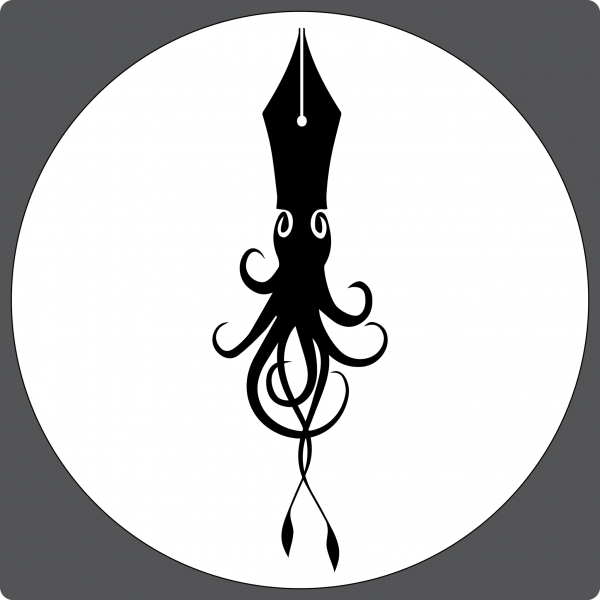 A conversation with Anthony Barnes 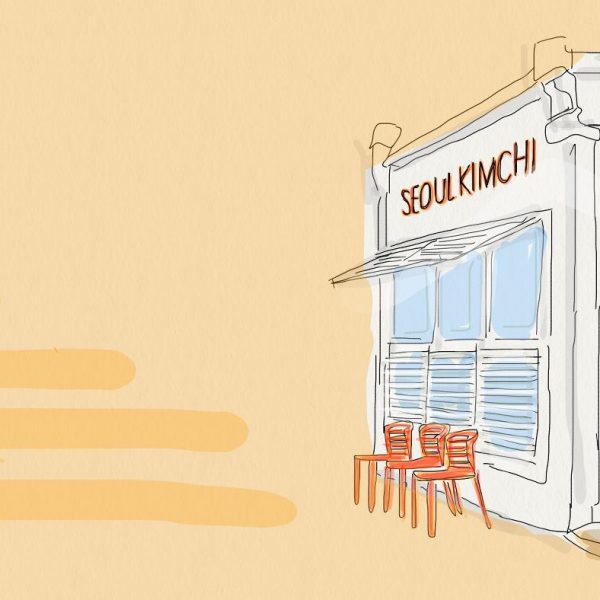 ”It was yakitori, a long open flame grill, the soaring fire reflected in the beads of sweat that adorned the grillmans forehead like a crown. Fred said he looked like Charles Bronson” 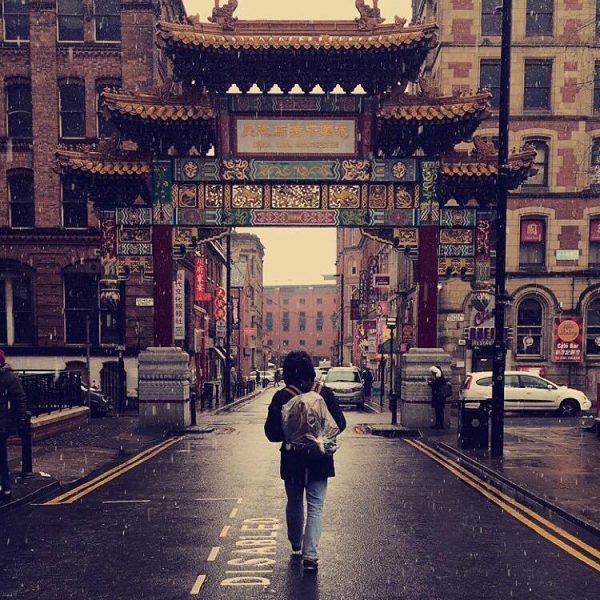 I Am Sam’s Smiling Face

‘if god had intended us to eat carrots in tiny cubes, he would have made them grow that way.’ No frills but all flavour at Chinatown’s Siam Smiles 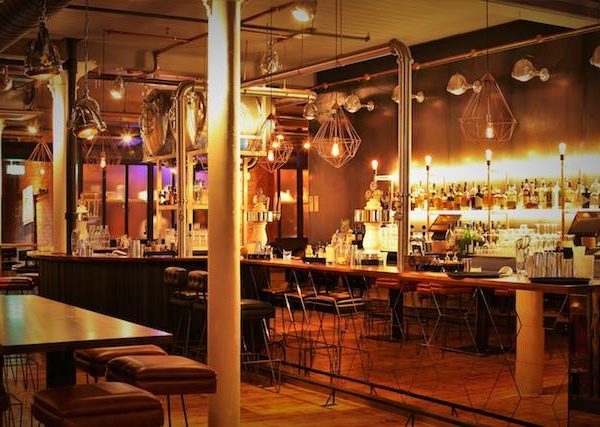 ‘The sun in Manchester is very slowly rising in the east’, says our reviewer of new Asian eatery, Cottonopolis 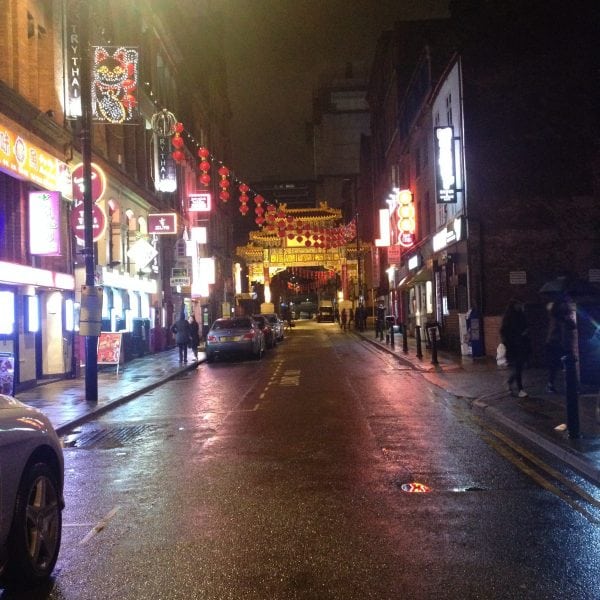 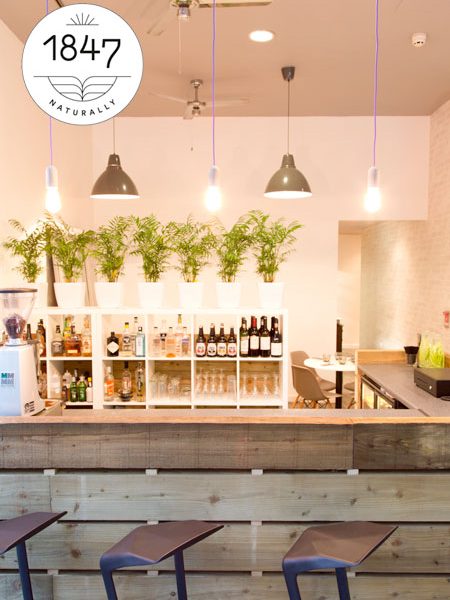 Felix Sanders examines the future of vegetarian cuisine in Manchester after an exotic meal at 1847, with the restaurant serving some interesting adaptations 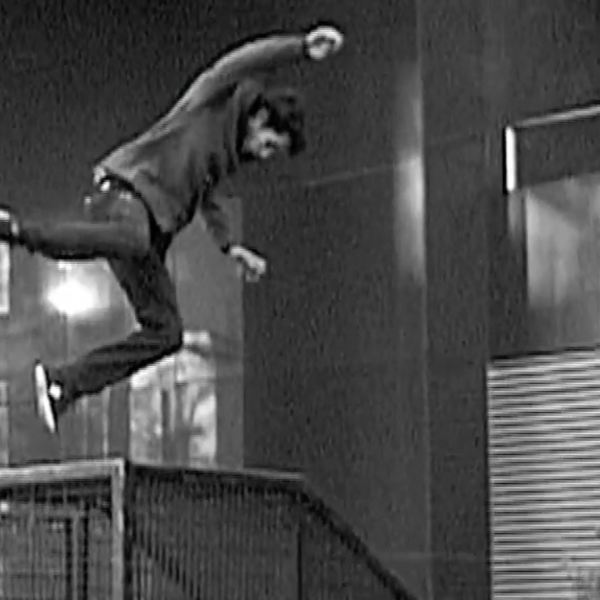