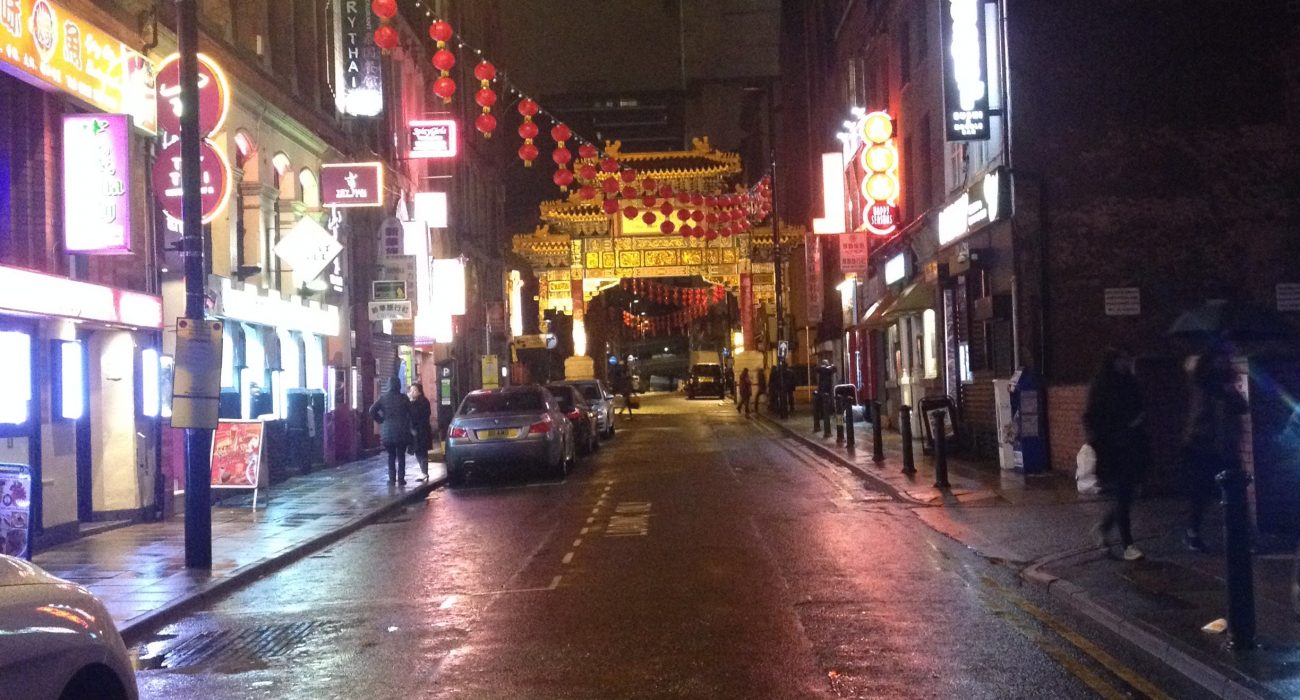 The Year Of The Monkey at Happy Seasons.

I go to Chinatown quite a lot. It’s on my preferred route to the city centre from Oxford Road, and the supermarkets, like Wing Fat, are the only places in Manchester where one can buy a pork stock cube. ‘Why don’t they sell pork stock cubes in Sainsburys,’ I hear the masses cry, but I have no answer. The British are no less fans of the pig, to me it makes no sense.

I digress. So, I am often in Chinatown but have never eaten there for the feeble excuse that I could never make my mind up about where to go. I know Yang Sing has a great reputation, but sadly it’s a little out of budget.

Last weekend’s Chinese New Year provided a great opportunity to throw caution to the wind and just pick somewhere. I went on two criteria, the name and the shop front. There is a window at the front of the poetically named ‘Happy Seasons,’ where a man hangs roasted ducks and marinated pork belly over his large wooden chopping block and butchers knife. It was not a hard sell.

Having taken in the sights and synchronised dancing grannies outside the town hall, my companion—a wood turner and microbrewer from Bristol—and I made our way to Chinatown. Even though the lunchtime crowd hadn’t fully descended, there was still a queue outside the restaurant; I’m always happy to wait, it builds suspense.

We got our table, ordered a couple of Tsing Taos and rang in the New Year. The Chinese way of doing things certainly made a nice change from the British equivalent, pickling your liver and wistfully hoping for a kiss at midnight.

Mr Radford and I began with the most generous serving of prawn toast I’ve ever seen, alongside char siu pork buns, which demand a twenty minute patient wait in order to steam properly. The dough was insane, like an edible pillow, and the filling equally as good.

By this point the street outside was filling up and a line, twice the size the one we had been standing in, was beginning to form. Very satisfying.

We ordered a pretty generous selection of mains, some more successful than others. The lemon and honey chicken was a little unsettling and rather artificial, reminiscent of a lemon curd, or maybe the air freshener in a hotel bathroom. The deep fried scallops left much to be desired, but when dredged in a sweet and sour sauce it was hard to notice.

However, the bbq mix was serious, it demanded authority and was essentially what we came for. The pork belly was undeniably the star of the show but the duck, on the bone, took names as well. The crackling on the bbq char siu pork provided a pleasant Anglican point of reference. All of that for £7.50 is an outstanding deal. Vegetables were essential in establishing some kind of balance in our New Year’s feast. A large plate of pak choi in oyster sauce served that purpose with extreme vengeance.

About halfway through the meal, a commotion broke out outside, as the elderly man at the table next to us would later explain, the fireworks were to ward off evil spirits. We looked on as the owner of the restaurant walked out the front door and lit a huge length of firecrackers. Two-man dragon puppets, embodying the evil spirits, danced around the explosions. But alas, the fireworks were not enough to deter the dragon spirits, they followed the owner back into the restaurant as cymbals crashed and iPhones were launched by small women in a fierce attempt to capture the mayhem.

I can safely say this was the most surreal dining experience of my life. Come next year there is only place to be for Chinese New Year, Happy Seasons. 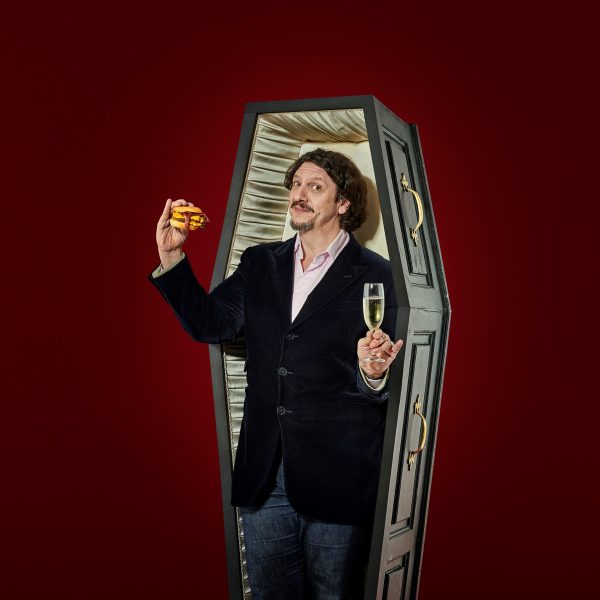 My Last Supper: Jay Rayner’s advice fresh out of the oven 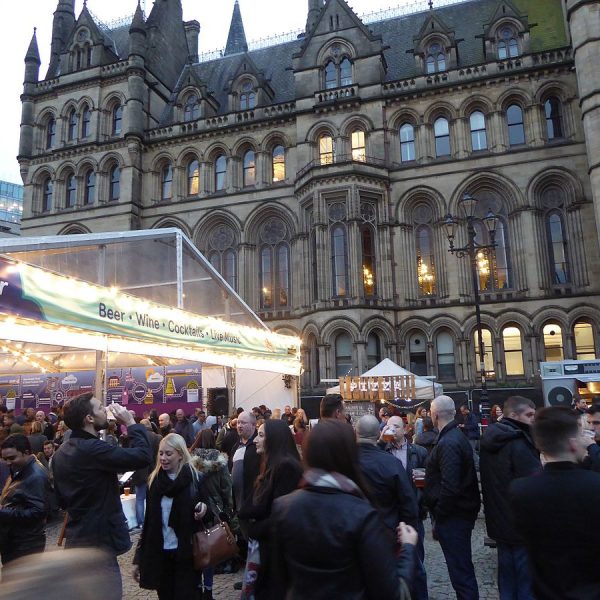