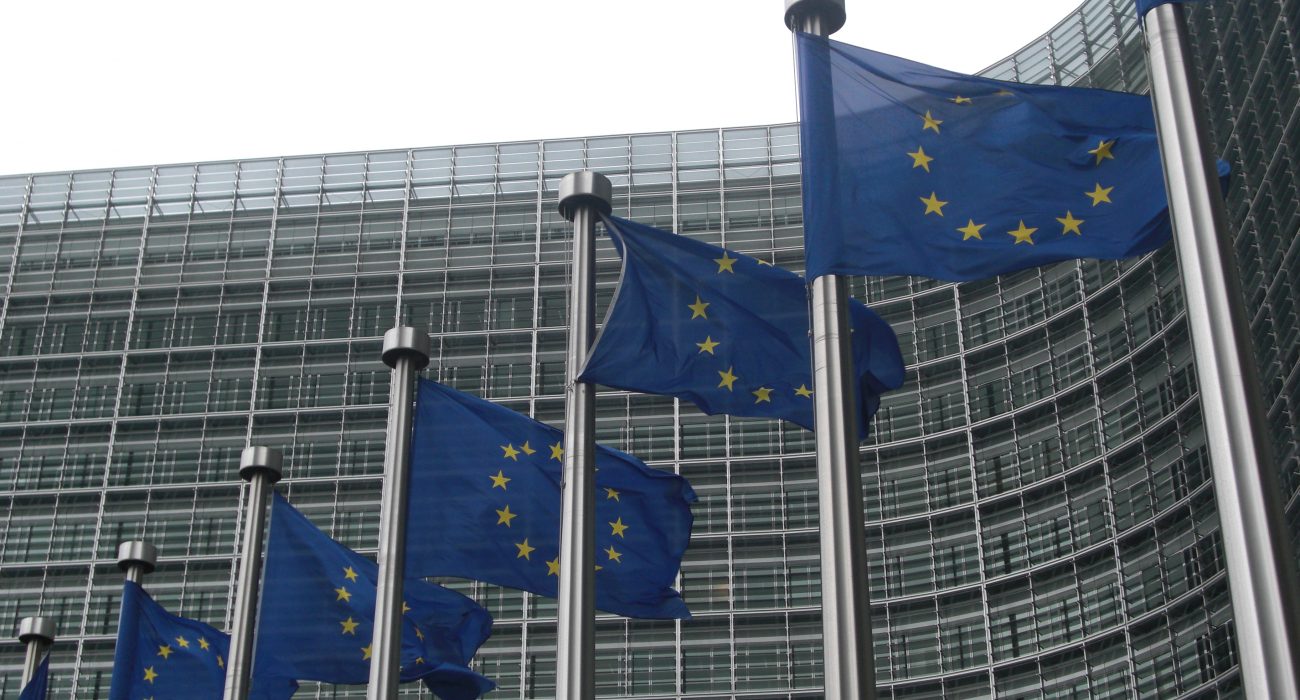 In a letter published published in The Sunday Times on the 21st of February 2016, a total of 103 university Vice-Chancellors have provided their signatures in order to highlight the negative impact of leaving the EU on British universities and their European alliances.

The letter presents the view that leaving the EU would cut our universities “off from established networks and would undermine the UK’s position as a global leader in science and the arts”.

This is a mission statement for the ‘Universities for Europe’ campaign. In conversation with The Mancunion, Universities UK, the conductors of the campaign, reported that the letters were extended to the Vice-Chancellors of all Britain’s universities. From the list of co-signers there is one notable exception: Professor Dame Nancy Rothwell from The University of Manchester.

A Media Relations Officer for the university commented that: “The University has not yet agreed on a position on EU membership as this would need to be considered by our Board of Governors.”

However, a spokesperson for Dame Julia Goodfellow, President of Universities UK and Vice-Chancellor of the University of Kent, said that getting “103 university leaders to sign—from a membership of 133” was “pleasing”, as this volume of response for a Universities UK action was unprecedented in “recent times”.

News of the letter follows recent developments in the referendum that have had a direct effect on young people’s voting rights. The House of Commons blocked a motion by the House of Lords in December, allowing 16 and 17-year-olds to have a say in the EU debate.

It is the unheard voice of the next generation of British students that will potentially feel the detrimental effects of the nation’s decision.

With record numbers of people enrolled in higher education, the student vote, with reference to the EU, will inevitably have a substantial impact. Therefore, the claim that “throughout the campaign, as university leaders we are committed to highlighting the value of EU membership to our universities”, indicates that the ‘Universities for Europe’ campaign is very conscious of its potential power.

Goodfellow’s statements and the ‘Universities for Europe’ campaign emphasise that in their eyes, Brexit would constrain the EU in having a “positive impact on our universities”. It will further inhibit helping “universities create employable graduates and make cutting-edge research discoveries”.