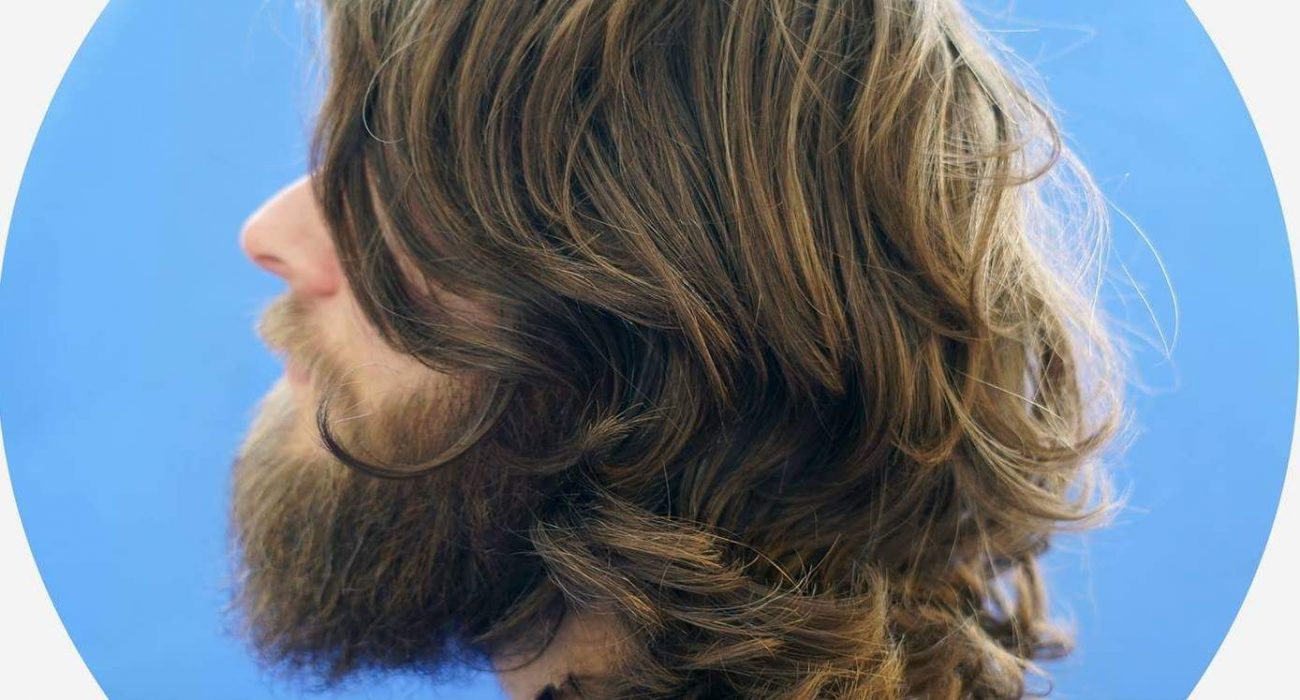 Matthew Whitaker is an overlooked, under-appreciated, yet artistically under developed singer-songwriter from Manchester. Having been involved in a number of bands that have failed to make any large impact, Matthew has decided to try his hand at a solo career with an album that highlights his creative potential yet remains slightly incoherent at times with disparate genres and moods being presented by a minority of tracks that–for lack of a better phrase– stick out.

Prior to attending Matthew’s gig to promote his new album The Man With The Anvil Hat I had listened to the record multiple times and come to the conclusion that, though in an embryonic state as a solo artist, Whitaker could develop in a similar fashion to Father John Misty in a few years due to his comparable-genre fusing abilities. This could only happen, however, if he is able to hone in on the definable style that very almost became uncovered in the album.

Upon realising that the album launch was at the Anthony Burgess Foundation which I knew to be a fairly small venue, I had expected a stripped-back set of just Matthew on his acoustic. This presumption turned out to be wrong with Matthew being supported by a double bassist, a pianist, an electric guitarist and a musician that joined in for a couple of songs playing a saw with a bow. The set was made up of a number of tracks that inspired hope for a first time listener of Matthew defining himself as an artist, but also contained seeds of doubt.

The set began with a western-sounding electric riff juxtaposed against Matthew’s flamenco acoustic and Nick Drake-esque vocals, one of his more effective genre-blending songs, ‘Bones’, from the new album. The set, however, also contained a few songs he had written in previous bands along with a few songs from the album that did not translate well to his new blossoming solo sound, such as ‘Team Games,’ ‘Settle Down Blues’. These few songs were outweighed by a number of songs that reflected the creative direction that Matthew appears to be taking, the most notable ones played from his new album at the gig being ‘The Man With The Anvil Hat,’ ‘Penny Dreadful,’ ‘Ball n Chain,’ and ‘You Can Only Let Us Down.’

Having been in a series of fusion bands such as Gypsies of Bohemia and the Whiskycats, it’s easy to see how Matthew Whitaker would find it difficult to develop a coherent style for his solo career. But, with the majority of tracks indicating an identity on his new album, and emulated successfully live without any compromises, he is one to watch over coming years. If he is able to cement the style presented by a number of tracks on the album and present more experimental instrumentation, he will be making ripples in the music industry being as accomplished as accomplished a musician and lyricist as he is.