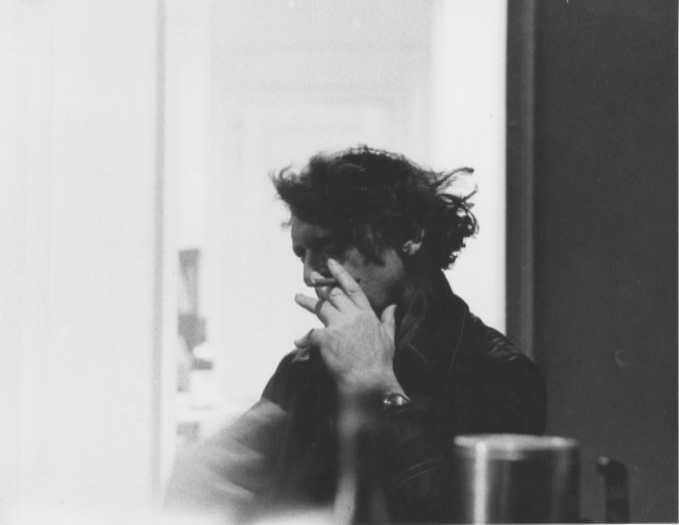 Here in Manchester we are lucky to have such a rich cultural heritage. Of course this is what people from every area might profess outwardly with pride, whether they believe it or not. In this instance though, the case can be made more sincerely, and in my view the author, composer, Joycean scholar and all-round man of letters Anthony Burgess is an important part of Manchester’s heritage. And yet, when many think of Manchester’s artistic output in the second half of the twentieth century, they call to mind an anti-immigration officer named Morrissey who in 2015 tried to write a book but couldn’t, and a somewhat lazy caricature called Liam Gallagher who, sadly, never learned to write at all.

This is not a unique phenomenon.  Towns and cities across the UK have often disowned, disregarded or forgotten their writers. Throughout my years at secondary school in Abingdon, not a whisper could be heard of the pioneering modernist novelist Dorothy Richardson, who was born there. I did once try to knock a plaque into the wall of her birthplace, but the current owners of the house were less than pleased, only getting angrier still when I told them they were living at an historic point of genesis for modern literary narrative as we know it. They simply told me it was because of this kind of thing that everyone in Abingdon hates the public school.

Less in ignorance and more out of ideological opposition, Eastwood in Nottinghamshire has at times had an uneasy relationship with their most famous exponent D.H. Lawrence. The town now has a D.H. Lawrence birthplace museum, but perhaps this act in some respects forms him into something of a prodigal son. It should be of no surprise that Burgess in 1988, somewhat in the spirit of fellowship, writes Flame Into Being: Life and Work of D.H. Lawrence.

I asked Andrew about the state of Burgess’ reputation and he informed me his readership is increasing. This, he told me, is above all the case abroad where new translations of his work have seen new audiences grow;  it is in fact one of the Anthony Burgess Foundation’s main goals to get his work back into print in new editions. Outside of the novel, there are additional ways in which Burgess’ work may extend to wider audiences, and Andrew suggests that the theatre may play a role in this as there are several play scripts in the Foundation archive which have never been performed but could be taken on in the future.

Andrew pointed out that although Burgess was in a self-imposed, Joycean exile for much of his life, in old age he did eventually express an interest to come back to Manchester, but only to die. He did not return to be buried in Manchester, but curiously enough his death mask can now be found at the Anthony Burgess Foundation. On observing the death mask I fancied it projected a duality of meaning. There is the feeling of the grand myth, the self-creation and lofty posturing of a man who generated a literary statue of himself in life and in death. Then the meekness of the smile on his face, however boldly committed to stone, at once undercuts that grandness with a more childlike air. Burgess himself had it that ‘pride and humility conjoin in the writers life’. They do so too in his death, it seems.

In 2012 the University of Manchester unveiled a plaque in Burgess’ honour, which was the first monument to Burgess in the UK. To redress this imbalance is not to vandalise properties with home-made plaques; I learnt that the hard way. Instead, what we can do is read Burgess’ work. He has over thirty novels, almost all of which are not A Clockwork Orange. 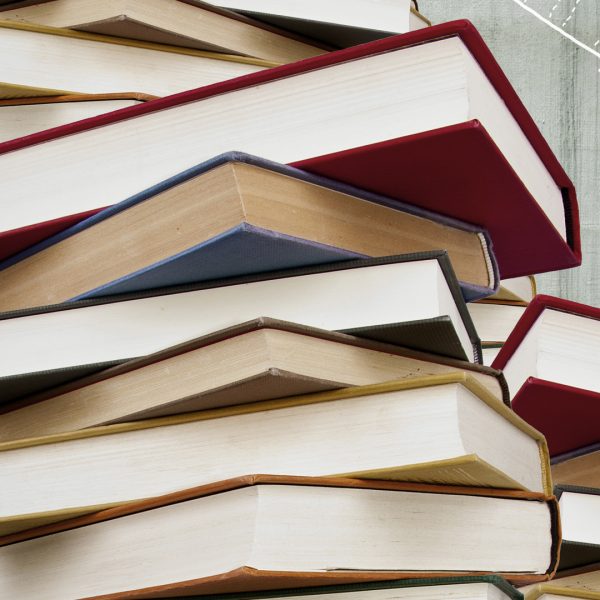 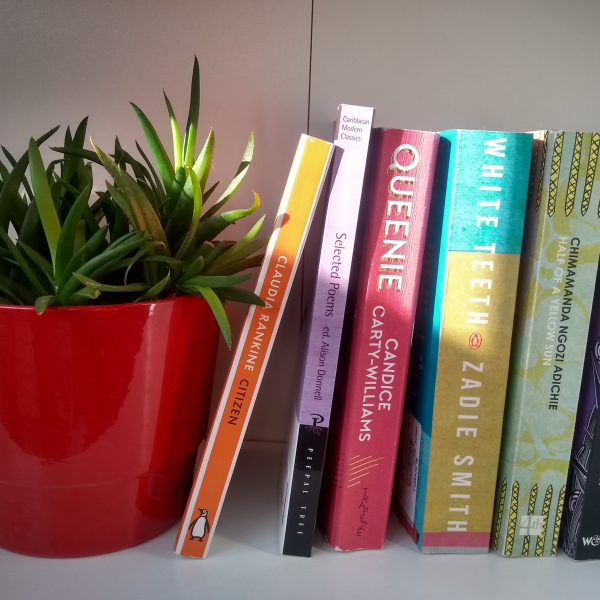