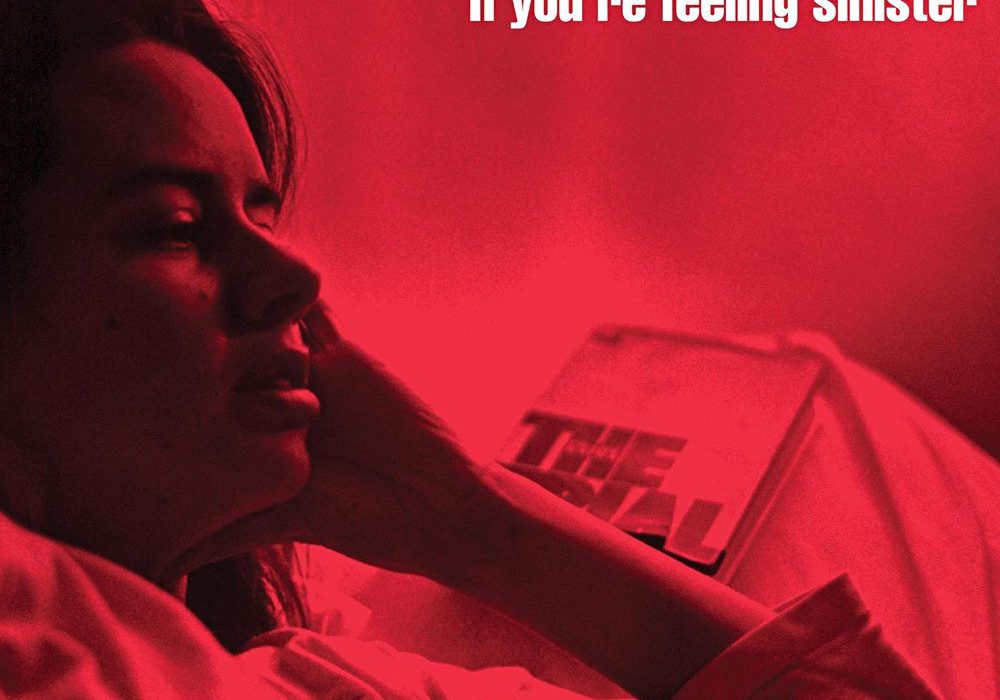 Belle & Sebastian’s beloved second album opens with the hushed line ‘make a new cult every day’. For a while, this seemed to be exactly what Belle & Sebastian were doing. Their debut Tigermilk appeared out of nowhere, and was released in such limited numbers that significantly more people had heard of the record than had actually listened to it. The band’s publicity-shy image bolstered this air of quiet mystery: putting friends on their evocative artwork, the band avoided the press and mostly communicated with their fans via sleeve notes.

So it comes as no surprise that their next release, If You’re Feeling Sinister, arrived almost fully-formed as a cult classic. Even today, with its gestation illuminated by everything from Pitchfork documentaries to charming blog posts, the album feels completely unselfconscious, as if were created with nobody in mind but auterish songwriter Stuart Murdoch himself. Rendered effectively house-ridden for extended periods of time by chronic fatigue syndrome, Murdoch was led to write from the perspective of a shy outsider observing an unfamiliar world: see the yearning to “feel the city air run past your body” in ‘The Stars of Track and Field’, and the film-noir reimagining of a late-night walk home in ‘Like Dylan in the Movies’.

In reference to his songwriting, The AV Club described Murdoch as “a less bitchy Morrissey, peppering his clever lyrics with ironic barbs”. They’re half-right, capturing the playfulness of lines like “you could either be successful or be us”, or the sharp commentary about intergenerational divides in ‘Me and the Major’. But what this comment misses is just how genuine much of the lyricism is, as if it were destined to be etched into listeners’ journals. The title track takes some witty swipes at the church, yes, but it comes from a position of weariness and frustration at an institution which promises salvation but can’t even get Murdoch out of bed in the morning.

Two decades on, the recording quality hasn’t aged too well – these were the days before you could record an excellent-sounding album from your bedroom. If You’re Feeling Sinister was recorded in five days on a tight budget, and it shows; by Murdoch’s own admission, the album resembles his “strongest, yet worst-recorded, collection of songs”. At times, the album can veer towards the thin and insubstantial: folksy pop for daydreaming but little else, with Murdoch’s lyrics occasionally failing to stand out as they should.

But it was all there in Murdoch’s head, and his constant revisionism led him to release a live recording of the album in 2005 and perform it in full for a 20th anniversary show at the Royal Albert Hall in June. Aided by a larger and more experienced live band, Murdoch could finally realise the album he had envisioned years earlier, played expansively but without losing any of its delicacy or unassuming charm.

And, at its best, it really is charming: a perfectly-sequenced collection of homespun bedroom folk songs, positioned at the nexus where Dylan meets The Smiths meets The Velvet Underground. The album ebbs and flows through the brash rock and roll of ‘Me and the Major’, the hushed piano balladry of ‘Fox in the Snow’ and the morbid pulse of the title track. It’s rarely flashy, but perfectly complements Murdoch’s songwriting.

Belle & Sebastian would never quite reach the peaks of If You’re Feeling Sinister again – the next few years would see the band’s commercial stature rise but their acclaim dip, as the band experimented with democratising the songwriting process, slipping further away from Murdoch’s singular vision. Then, with 2003’s Dear Catastrophe Waitress, they tried something completely different and immersed themselves in glam and seventies pop, becoming a much brighter and more muscular band than the one Murdoch daydreamed about in his Glasgow bedroom. Perhaps that was inevitable – it seems impossible to separate Murdoch’s early songwriting from his stilted life at the time – but nothing since has fostered as much devotion as this record.

Twenty years on, If You’re Feeling Sinister remains the most singular articulation of Stuart Murdoch’s lonesome vision: a feather-light and empathetic record to cherish and obsess over. 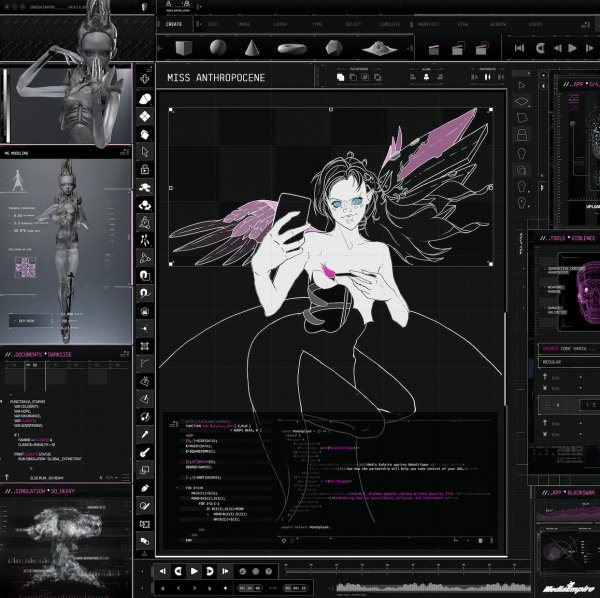