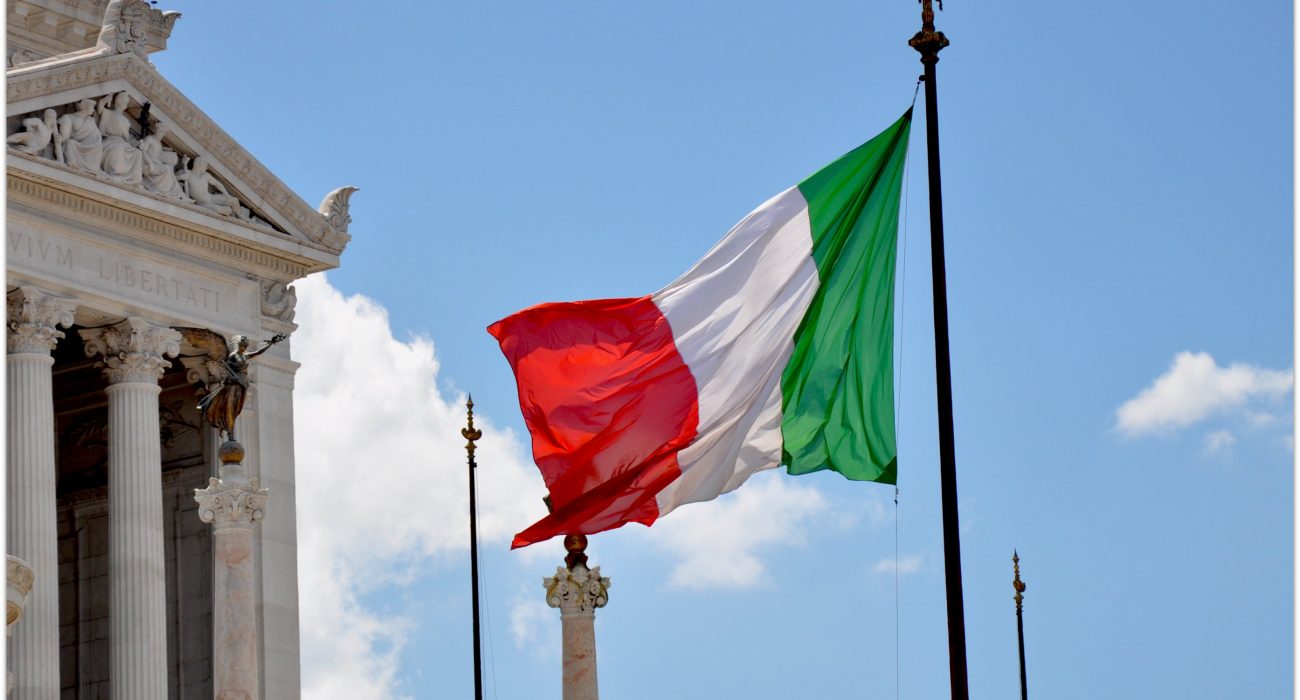 On the 4th of December, the Italian population was called to vote in a constitutional referendum. The matter at hand was the modification of the structure of the parliamentary system by transforming the Senate, Italy’s upper chamber. This would end the so-called “perfect bicameralism”, where the two houses of parliament (the Senate and the Chamber of Deputies) have equal power and the same legislative functions. Additionally, the reform would have changed the powers of Italy’s regional administrations and further attempted to reduce public expenditure by making the administration more cost-efficient, for instance by eliminating the National Council for Economics and Labour (CNEL) and cutting the number of MPs.

The final results, however, in which 59 per cent voted for “no” and 41 per cent for “sì”, indicate that Italians were not convinced by Prime Minister Matteo Renzi’s initiative. And now Renzi has gone.

The day after the vote, he announced his resignation to the President of the Republic, Sergio Mattarella, taking all responsibility for his side’s debacle. The Prime Minister’s resignation could lead to one of two scenarios. He could agree to call an election, as wished by the opposition, in particular by the Five Star Movement (M5S), which is a growing consensus according to several polls. Or, the option that seems more probable at the moment, is that the President will appoint a technocrat. The Minister for the Economy Carlo Padoan seems possible, or a politician favoured among members of the majority party Partito Democratico (PD) (Dario Franceschini, for example) to lead the legislature until the end of its mandate in 14 months time.

Renzi’s campaign lost, evidently. However, something has been noted: as is often the case in these situations, the vote was largely politicised and the opposition acted as if this vote somewhat represented a vote of confidence for Renzi himself. That is not to say that all those who voted “no” did so only because of their aversion to Renzi, but it would be naive not to accept that it did play an important role. Some would argue that Renzi did win at one thing: even though he may have suffered a defeat, he managed, alone and isolated from all other political parties, even facing contrasts within his own party, to gather more than 40% of the country behind him, making him the only political figure with enough backing to govern on his own. This is arguable, but nonetheless interesting when looking towards the future.

Renzi made mistakes during the campaign: he seemed to underestimate a common fear expressed by several public figures. They feared the possible strengthening of  authoritarianism in Italy due to the combination of the reform, which would have made the lower chamber the more powerful. Coupled with the new electoral system, known as Italicum, this engineers an assured majority to the winning party, even if they do not have a large majority of the votes, giving the leading party vast legislative powers. This resembles the UK’s 2015 General Elections, where the Conservatives won a majority of the seats in the House of Commons with less that forty per cent of the vote.

When asked about this point, for instance in the debate with constitutionalist Gustavo Zagrebelski, Renzi often showed annoyance. He believed the opposition’s worries were exaggerated and insulting to Italy’s democratic traditions. For Renzi, Italy’s main issue, especially in the post-Cold War period, has been the lack of governability: the proportional electoral system and the fragmented political parties have been generating weak coalition governments, which struggle to enact legislation. Hence he has been calling for a drift towards efficiency, but has been receiving a loud “no grazie” from Italians.

Italy will miss Renzi. The now-previous PM had his flaws: his bombastic persona may have helped him gain initial appeal, but, self-admittedly, he was “nasty at times, arrogant and maybe impulsive”. Nevertheless, it has been argued that he was the man Italy needed. His youth and energy have been a blessing for Italy, which stagnating economy is struggling to recover from the Great Recession. The economic reforms he has introduced, though still underperforming, were necessary for the country. He pushed long-overdue legislation regarding Civil Partnership through parliament, which, finally, opened the doors for legal gay marriage. He brought political stability and represented security against eurosceptic parties, such as the Northern League, which have offered a national platform for xenophobia and fear-mongering.

It is now the opposition’s turn to generate proposals as to how to develop Renzi’s failed reform and finally address those issues which are a burden for the Italian state’s governance. As The Economist commented, “adding more layers of bureaucracy to a country which already had provincial and municipal authorities has multiplied the opportunities for patronage and corruption.” The “perfect bicameralism” is far from actually being perfect for Italy, as it often leads to an endless ping-pong between the Houses, with the result of crucial legislation being either delayed or abandoned all together.

One of the areas of reform must be reducing the massive costs of politics and fixing a flawed electoral system, Italicum. The system is a direct derivation of the previous “Porcellum”, so dubbed from the word “porcata” given to it by its own creator, previous Minister Roberto Calderoli, and loosely translatable into: “a load of crap.”

Many “yes” voters are feeling frustration at the moment, as they feel the country simply cannot move forward even when presented with viable alternatives. But “no” voters feel they have protected the constitution, ensuring that the ambitions of one man did not influence their constitutional rights.

Now, it is for the parties to finally put aside the increasing polarisation of the political debate and find common solutions. But, mamma mia, that is going to be hard.