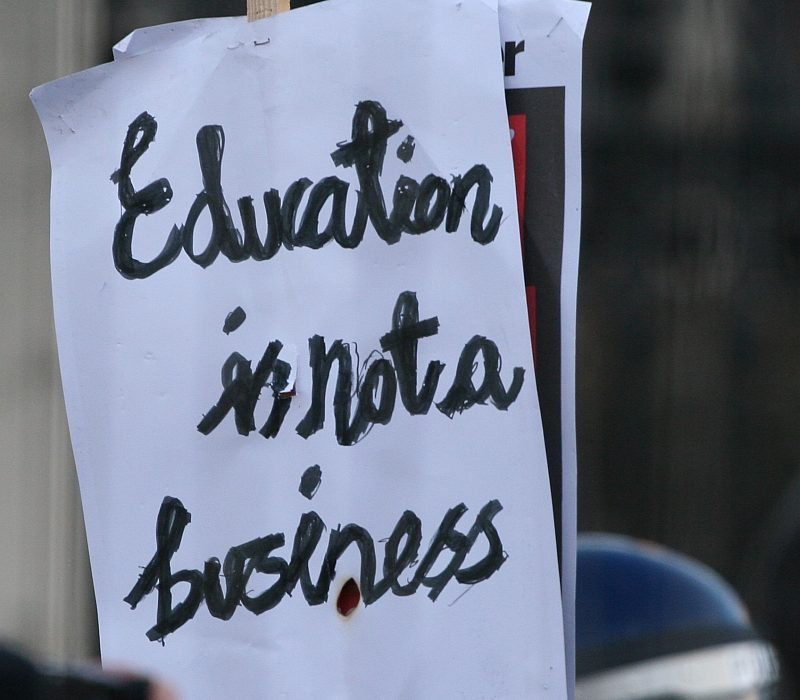 The National Student Survey (NSS) was emailed by Ipsos MORI to final year students before their institutions’ NSS release date, on the 19th of January, a move which has been criticised by the National Union of Students (NUS).

The NSS is aimed at final year undergraduates, and gathers their opinions on their experiences at their institutions. The NSS website sgates this is an “influential source of public information about higher education and gives students a powerful collective voice to help shape the future of their course and their university or college”.

The NUS is boycotting the NSS as the results of the survey will be one of the ways universities will be assessed on their teaching quality through the Teaching Excellence Framework (TEF), along with dropout rates and graduate destinations and salaries.

Through the TEF universities will receive a bronze, silver or gold ranking, and these rankings will decide the levels of fee increases each institution can make, with the higher ranked being allowed to charge more.

In a recent article in The Guardian Sorana Vieru NUS Vice President (Higher Education), said: “The government has left us with no choice. We cannot stand by and allow misinterpreted student feedback to be used as a sly way of raising tuition fees. That is why, following students voting for this at our national conference, the NUS is coordinating a national boycott of the NSS.”

Vieru responded to the early release of the emails, arguing that this decision was made because “IPSOS MORI is bricking it”.

Vieru stated that “as more unions sign up to the NSS boycott weekly, the impact of mass student action is clearly being felt. It’s really quite concerning that IPSOS MORI are contacting students in advance of their institution’s NSS release date in order to promote the survey. It’s not standard practice, and it’s a clear indication that the boycott is working”.

She added that “students are busy revising for exams and doing their essays. They don’t need to be distracted by panicked pleas to fill out the NSS. There’s a simple solution to this, the government needs to drop the TEF”.

The University of Manchester Students’ Union is also boycotting the NSS, after a motion to join the boycott was passed through senate last semester.

In a statement to The Mancunion the University of Manchester Students’ Union said: “Final years have already been receiving emails from Ipsos MORI asking them to complete the National Student Survey (NSS). We resent that Ipsos MORI are pressuring students to focus on the NSS while stressful exams and assignments are going on.”

They have not yet officially launched their boycott campaign, explaining they “will be launching the campaign against the NSS #DontFillItIn this week once the exam period has wound down. In the meantime, we would encourage students to spend their time concentrating on their work, or taking it easy if they’re already finished. If you’re concerned with the NSS or want more information on why we’re campaigning against it, please don’t hesitate to contact us.”

The Mancunion contacted Sami Benyahia, Director of Higher Education (HE) Research at Ipsos MORI, but he declined to comment on the situation.

We have also contacted Jo Johnson for a comment, but are yet to receive a reply. 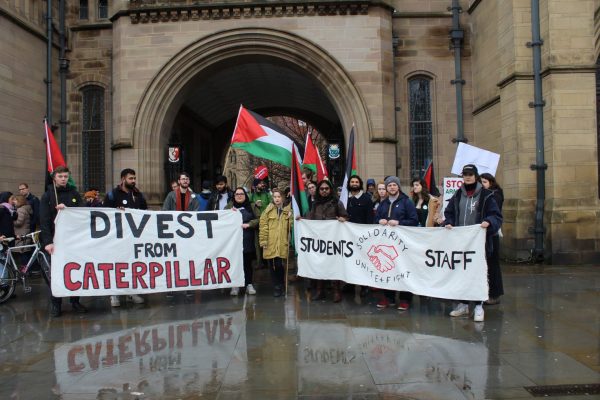