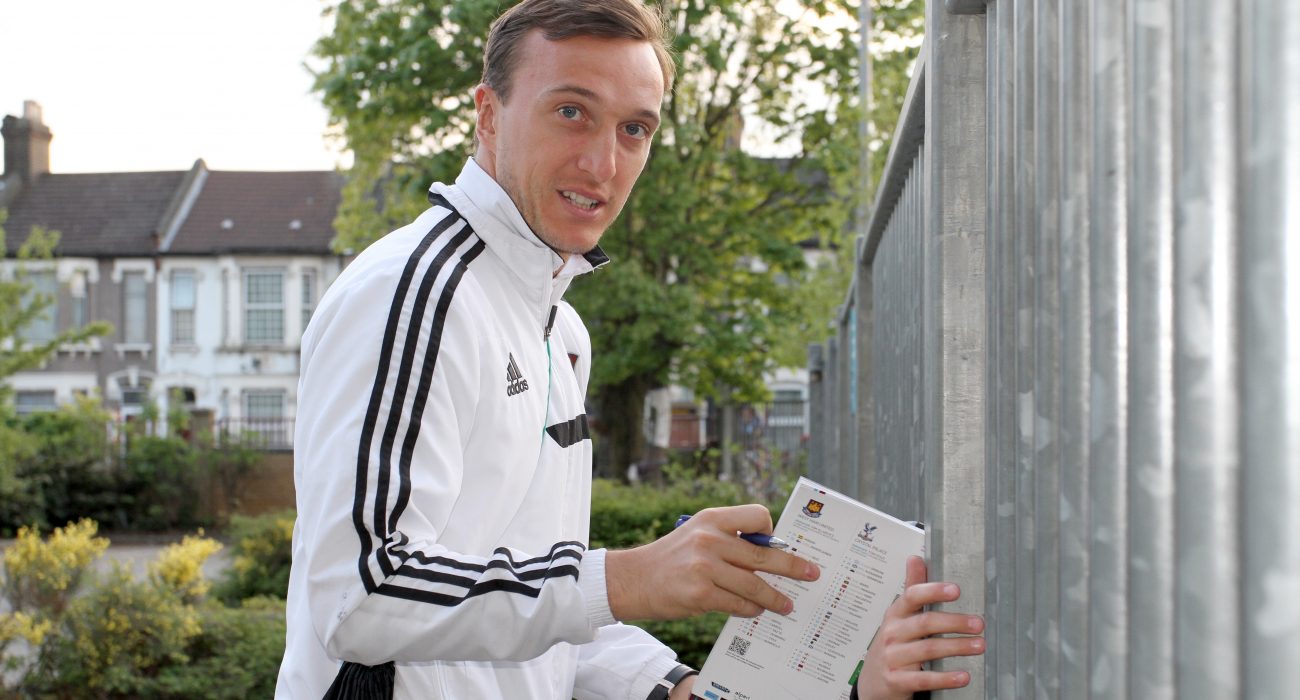 Payet and Football Loyalty: A Response

Firstly, I would like to address the Payet situation. While I will tackle the ‘loyalty’ issue later, my initial problem is with his shameful attitude and actions. The whole fiasco has shown him to be immensely egotistical and disrespectful.

Payet’s decision to go on ‘strike’ has illustrated a new level of footballing pomposity. Let us compare him. This January, both Jose José and Leonardo Ulloa expressed the desire to move away from their respective clubs. Fonte acted with dignity, being fully dedicated to Southampton until his move to West Ham was complete.

Similarly, while Sunderland were unable to acquire Ulloa’s services, the player has since stated that he will remains dedicated to Leicester for the rest of the season. My problem with Payet was not that he showed ‘disloyalty’, it was that he was egotistical, demonstrating that he fully believed he was bigger than the club.

When it comes to the notion of ‘loyalty’ in football these days, I believe the whole concept to be archaic; footballing loyalty is an antiquated ideal that pre-dates the modern game.

However, with the speed in which he disregarded, and eventually pressured the club to end, his contract, Payet did something many people could only dream of. For most, a work contract is a binding agreement that can only be altered with months of notice. Few will ever get the luxury of being able to go on strike from their job, fully well knowing that another will become available almost simultaneously. The Payet situation was so distinct from reality. Criticism of his egotism is rightly justified, but questions over his loyalty are a desperate harkening to a past world.

Yet, I believe in the instances where loyalty still exists, praise should be given. While there should be no expectation that a player will stay at one team for any significant amount of time, they should be nevertheless praised if they accumulate years of service.

While there is no valid reason to highlight ‘disloyalty’ in this day and age, loyalty should be praised. When I think of loyalty in the current Premier League, I think of Mark Noble, Troy Deeney and Vincent Kompany, amongst others. While I completely understand why playing for a club is viewed as merely a job, it is still refreshing to see players exhibit true sentiment and devotion towards their club.

In terms of ‘loyalty’, it is clear to me that it is more prevalent amongst the lesser teams, specifically the lower reaches of the Premier League and the subsequent divisions. Given these teams have smaller budgets, there is more continuity in personnel year on year.Players are likely to be at these clubs for longer, subsequently demonstrating a level of so-called ‘loyalty’. However, the most mercantile of clubs, Chelsea and the two Manchester teams, have a large turnover of players.

While the Premier League is forever graced with new and exciting talent, the sheer volume of player turnover has had a detrimental effect on the feel of the clubs. Many Premier League teams, not just the big spenders, appear soulless: there is little continuity or continued identity.

The identity of teams can vary massively year-on-year with the high-level of player/coach change. While spending money is effectively a necessity for success these days (Leicester last season being the anomaly), the level of personnel change is producing teams that are difficult to associate and connect with.

I think the criticism players received from fans and the media for apparent disloyalty is really an expression of anger and frustration at their clubs becoming these soulless entities.